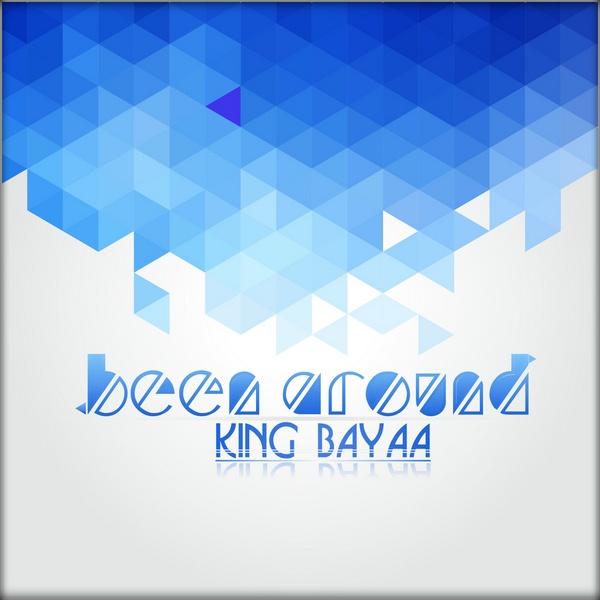 As a Producer / Remixer King Bayaa has grown in stature. He is now back with his 4th EP titled “Been Around” released under Bainaar Records and if anything the title purely represents his ten year long journey in music.

Just as one of the tracks is ably titled “Till the sun sets” the concept can easily be applied to the entire EP; that it makes for a prefect listen without growing tired of it and still maintains the same emotion from the time you first heard it.

When the radio edit of ‘Kusvika Radoka’ was play listed on local radio stations it soon gained popularity for its rhythmic beats and catchy hooks. In the production he worked with vocalists Eager De Love & Kuhle Excellent from South Africa and Zimbabwe giving it lyrical diversity.

‘Phela Nguwe’ on the other hand brings soulfulness to the EP with its many deep and defining elements that complement the vocals from Sbu Ngema, a vocalist he has worked with for over two years.

‘Being Careless’ and ‘The Glory Days’ are other of King Bayaa’s exhibitions of his ability to make timeless music.

Editor’s Sidenote: All-in-all the EP is a cool journey of music and emotions.