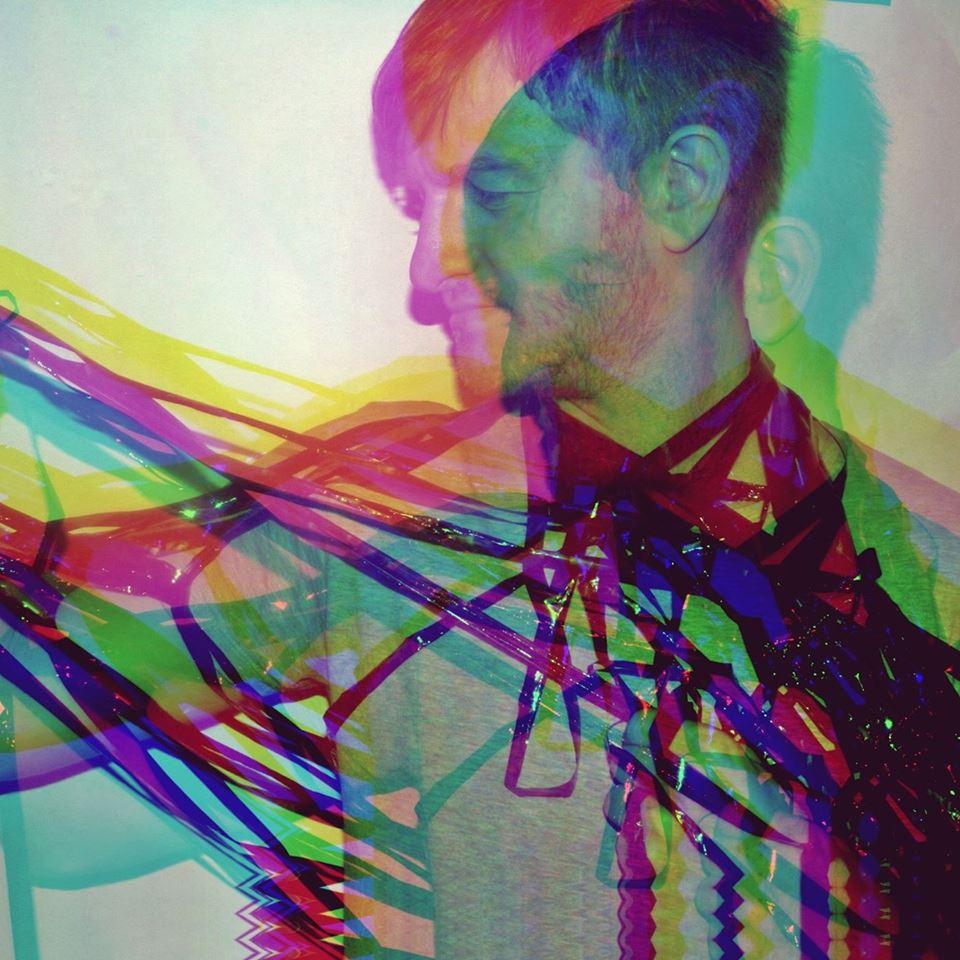 Killed Kassette, aka Niall Auld, is a Scottish producer based in London who is certainly no stranger to the dance music scene. He started his DJ & production career as one half of ‘Studiopunks’. He has also released on other such labels as Vendetta and collaborated along the way with esteemed vocalists including Jocelyn Brown, Abigail Bailey & Katherine Ellis.

Following up from the recent remix of Angel Johnson’s ‘Walk Away’ is the release of his first EP on Seamless Recordings, Lift Me Up.

The title track stays true to the style for which Killed Kassette is becoming renowned for; a distinctive blend of deep, dark House music with a bassline that is reminiscent of so many Chicago house classics.

The second track ‘Hot Summer’ is another Deep House number with a warm embracing bassline emanating throughout its duration. Strong percussions are offset with melodic synth and has a futuristic vocal you will enjoy going round your head for days after hearing it.

Editor’s Sidenote: Check out Killed Kassette’s track ‘You’ on Kevin Saunderson’s label KMS. It was one of the biggest tracks at Movement in Detroit……