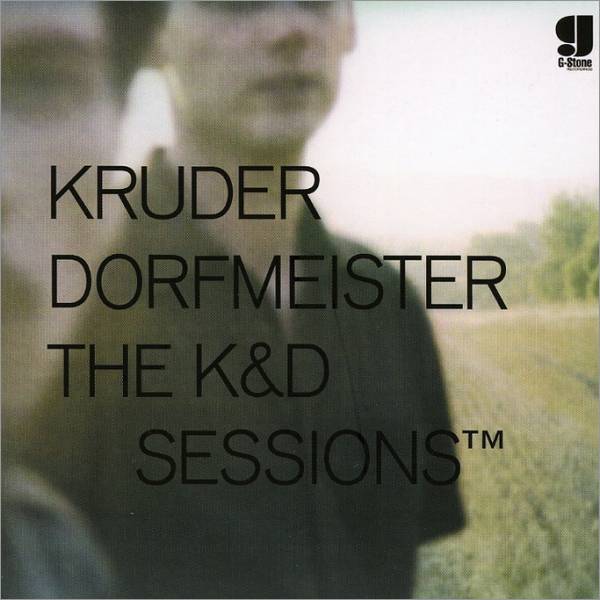 Originally released on Studio !K7 Records in 1998, Peter Kruder and Richard Dorfmeister‘s groundbreaking release, ‘The K&D Sessions’ arguably shifted the bar for what could be achieved in a compilation.

It is often compared to DJ Shadow’s ‘Endtroducing’ album for its similarly deft craft of rhythm. Across an array of original tracks, dubs and infamous ‘K&D Session’ remixes, the DJ and producer duo take you on a smoke-filled blunted journey that flows flawlessly.

The pioneering ‘K&D Sessions’ has been re-issued on !K7 Records and made available digitally for the first time ever! 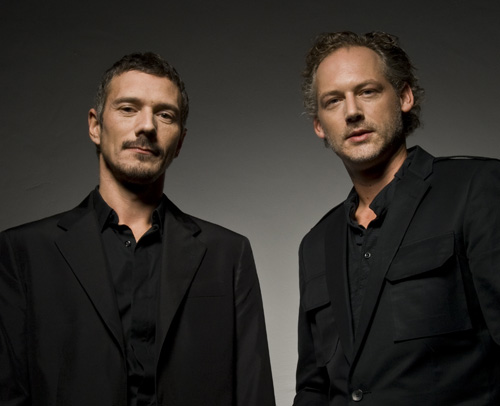 !K7 Records have spent a number of painstaking years hunting down original rights holders and clearing the licenses to make it available digitally. Sixteen years later, legendary album is available in all its glory, mastered for iTunes.

2CD editions will also be re-issued along with an audiophile high quality lossless digital format and all new versions of the album feature three tracks that were not available on the original issue.

The album had long been deleted on Vinyl with original 4LP sets exchanging hands for exorbitant amounts on the collectors market and even with a bootleg vinyl copy costing ridiculous prices.

Now, a 5 x Vinyl LP re-issue remastered by Bernie Grundman Mastering in Hollywood will be released in April 2015.

Pre-orders are available now via the !K7 store at a special advance price.

Editor’s Sidenote: While Kruder and Dorfmeister’s list of production works contains some of the greatest names in contemporary music, they’ve once turned down offers from the likes of U2 and Elvis Costello for remixes as they did’nt want to become a remix production line…..interesting!