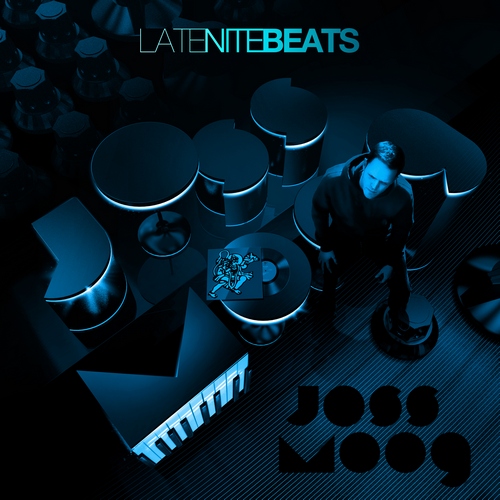 Joss Moog debut album ‘Late Nite Beats’ through Phil Weeks Robsoul Recordings has really impressed. Since his releases on Robsoul in 2006, beginning with the much sought-after Room 25 EP he has subsequently built up an illustrious discography including music for Magnetic, Maracuja, Kinjo, Exprezoo, Minority and Synchrophone.

Tracks like ‘Late Nite Beat’, ‘Mama Hold My Hand’ and ‘Call Me’ testify.

Moog’s love of Funk and Soul is in heavy evidence, with numerous departures from House on the tracks including Childhood Fancy, Last Chapter and Sweet Mary.

And there’s a clear French touch, with Which Flavour, That Woman and Second Chance delivering late 90’s styled filtered grooves that Daft Punk et al would be proud of.