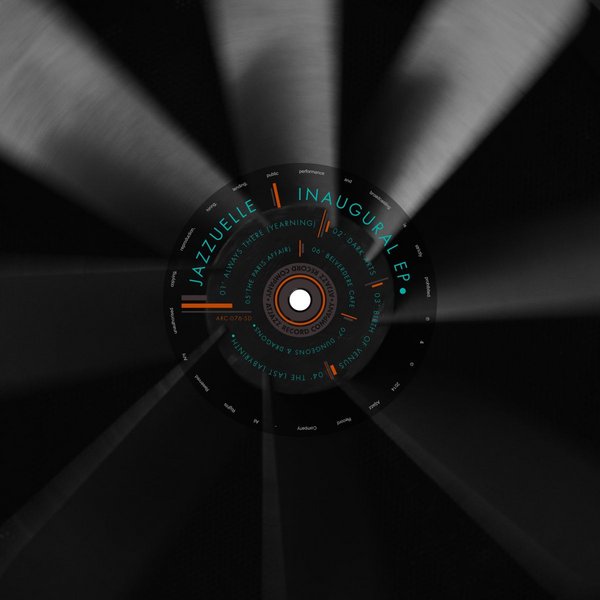 Jazzuelle (real name Thando Tshoma) is a Johannesburg based electronic music producer – a gentle and humble soul who dives to great depths where others fear to go.

His latest offering aptly titled ‘Inaugural EP’ is true artwork in its naked form and with your eyes closed this wonderful musical offering guarantees to create beautiful imagery as it is charged with imagination.

From early influences in Jazz and Underground Hip Hop, to a defining stint with leftfield he blends various organic and electronic elements into a hybrid sound that lies somewhere between Deep House, Trip Hop & leftfield, with a uniquely South African feel.

2014 ended on a high for Jazzuelle being the first ever South African artist to open for the renowned Spanish music and arts festival Sonar.

He’s also been confirmed for the Bridges For Music fundraising tour with German electronic super stars Tale Of Us and Loco Dice and will be playing the 2015 Cape Town Electronic Music Festival.

What Deep House Heavy Hitters Have To Say About Jazzuelle 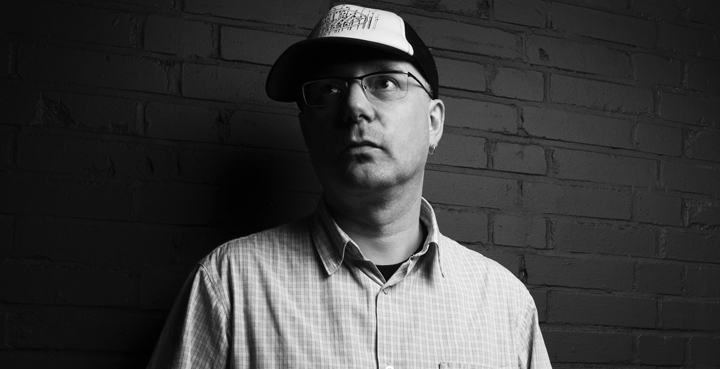 “Been playing all trax at my gigs recently…best SA music ever without a doubt!” – Charles Webster 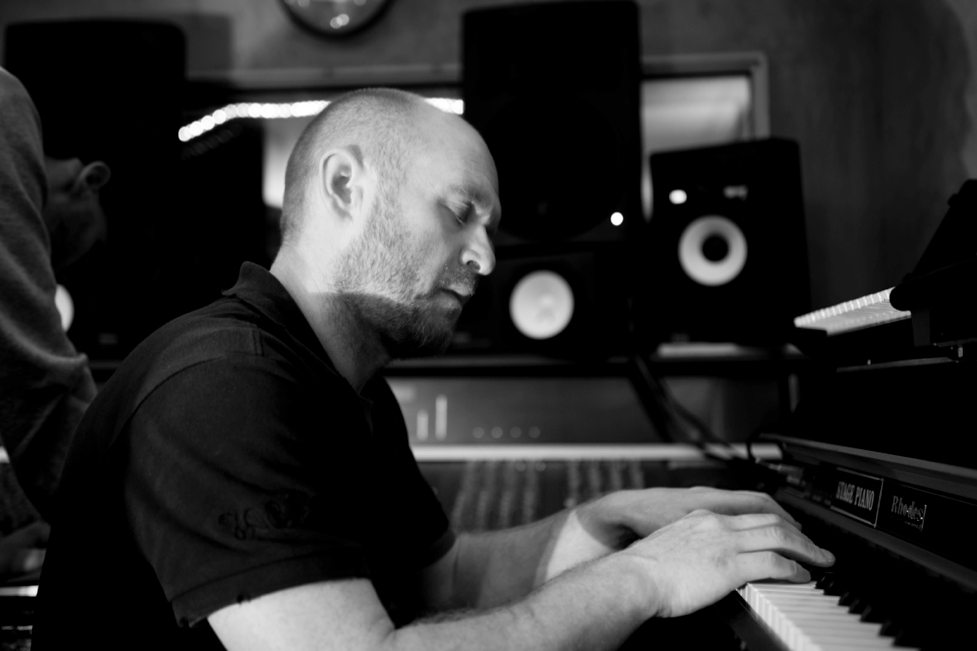 “I’m very proud to have this record on my label, it’s not often once receives this amount of imagination in one hit” – Martin Iveson (Atjazz – London UK) 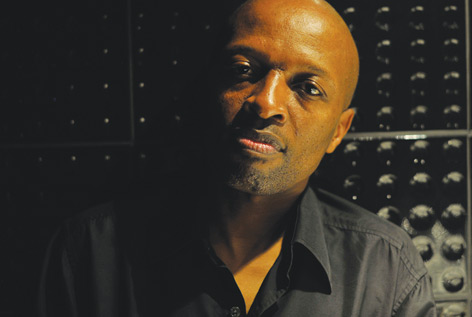 “Yup this young dude is really onto something – DOPENESS ALL ROUND!!!” – Vinny Da Vinci