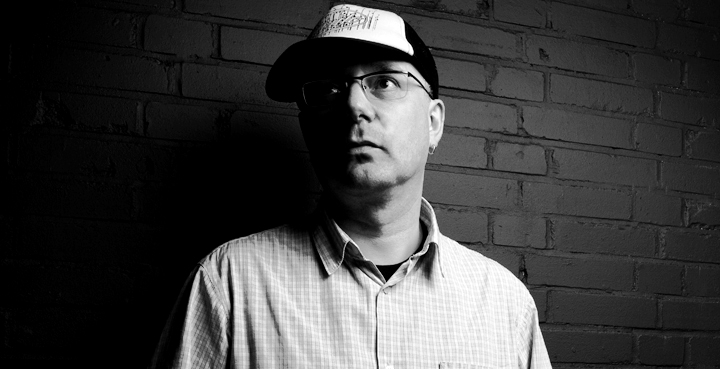 A true innovator in the electronic music scene, Charles Webster is one of the best-loved music professionals of this generation. With a career spanning over two decades, offering countless inspirational original records, relentless and refreshing musical interpretations, worldwide DJ tours and over 200,000 records sold – Charles Webster has proved himself an essential and consistent innovator in a sometimes fickle electronic music sphere. 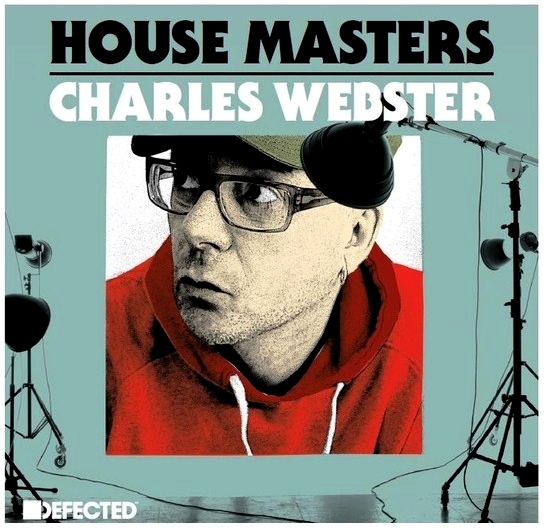 Webster now joins the Defected Records House Masters class with its inaugural release of 2013, which set to present a retrospective compilation celebrating the legacy he has built during his inimitable career. 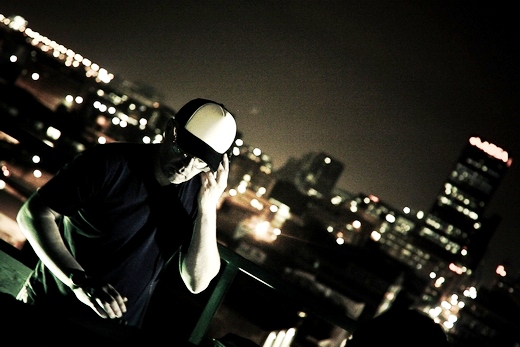 House Masters Charles Webster attempts to capture the eclectic, inspirational and peerless body of work of this masterful producer in a single compilation; a bold undertaking but one it undoubtedly manages to accomplish. Charles Websters’ House Masters will also come with an additional 14 track digital version and is set to be released August 26th.

Just  a heads up for you to keep an ear on the ground for forth coming projects which are said to include a ‘Version’ studio album with Atjazz and Emilie Chick, plus a major motion picture soundtrack.