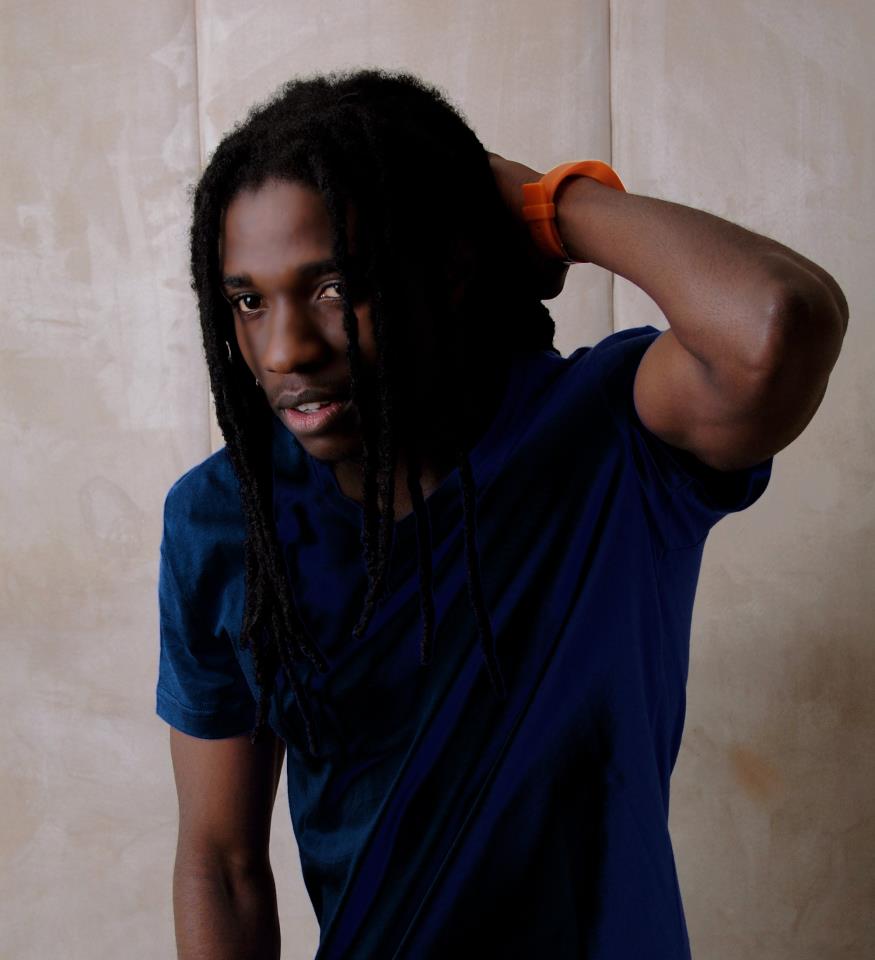 He is arguably one of South Africa’s fastest rising stars, as it was not more than a year ago when we collectively first heard about the urban house music DJ and producer Eltonnick. It was his 2009 remix of the “Baainar Theme” which brought him to the lips of many urban house revellers, as it featured on more than three music compilations including that of Euphonik – Presents Phuture DJ’s, DJ Miggs – Deep House Chronicles and Sounds of Baainar to name but a few.

He recently released a stella of a single titled ‘Move’ featuring NaakMusiQ which is naturally rocking and topping chats the national airwaves. He discography already includes works with internationally accliamed house muso’s like Kafele, Zaki Ibrahim and Pascal Morais.

Eltonnick has also been quickly ear-marked as one of the most decorated remixers in the urban house music scene. His album was offically released in the first week of October 2011 and has already been tipped off to be one of the hottest dance albums set to rock the floors this summer season. ‘TME’ as it is, is the debut album from Baainar Records producer and DJ. We briefly caught up to the man behind the music and here he takes us through his musical journey, giving us more understanding on him as an individual and more detail about his first solo album ‘TME’. Be sure to checkout the music video of his debut single Move featuring Naaq Music on www.youtube.com/Houseonmag

Houseonmag: We’ve learnt that you were born in the North West tell us a bit about your upbringing…

Houseonmag: From the legends likes Oskido to DJ Fresh and Khabzela who would you say is your biggest inspiration in house music, and why?

Eltonnick: Oskido. If you actually listen to the BOP albums they were very soulful, from the instruments they used and their lyrics. They made very touching songs. That’s the reason why I fell in love with their sound. I am a very soulful person.

Houseonmag: If you weren’t a DJ/producer what would you be doing?

Eltonnick: Actually, I am a graphics designer by day

Houseonmag: We have to ask this one… What is the 1 house track you love with all you being? 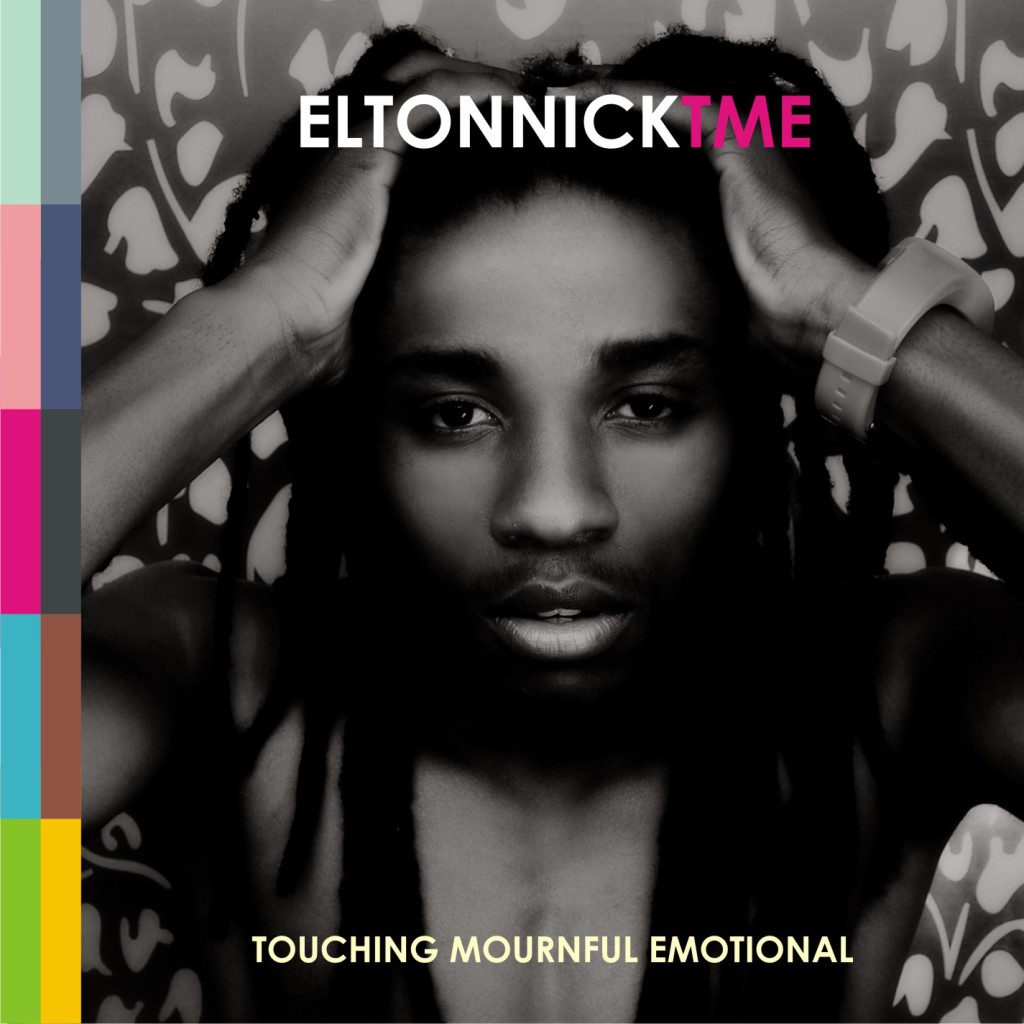 Houseonmag: Your album is titled TME, where does this name stem from and what does it mean?

Eltonnick: TME stands for Touching Mournful Emotional, these are synonyms of “Soulful” basically it’s a description of my sound.

Houseonmag: How would you best describe your sound?

Eltonnick: Touching Mournful Emotional, the instruments I use in most of my songs are cellos, violins and Synthesizers, these are very classic instruments. My sound is Deep House but very urban, it’s easy to relate to.

Houseonmag: We have picked up that most of your tracks are vocal based, is this on purpose?

Eltonnick: I use vocals as an additional instrument. They help me to fully express what I have in my mind, I give them what to write about, if I knew how to sing, I was going to produce the beat myself and sing as well.

Houseonmag: With that being said, which artists have you worked with on this album?

Eltonnick: I have a goal of becoming the greatest artist all time, but that’s difficult because I can’t dance or sing. I want to be like Elvis Presley, Michael Jackson. That’s what’s up.