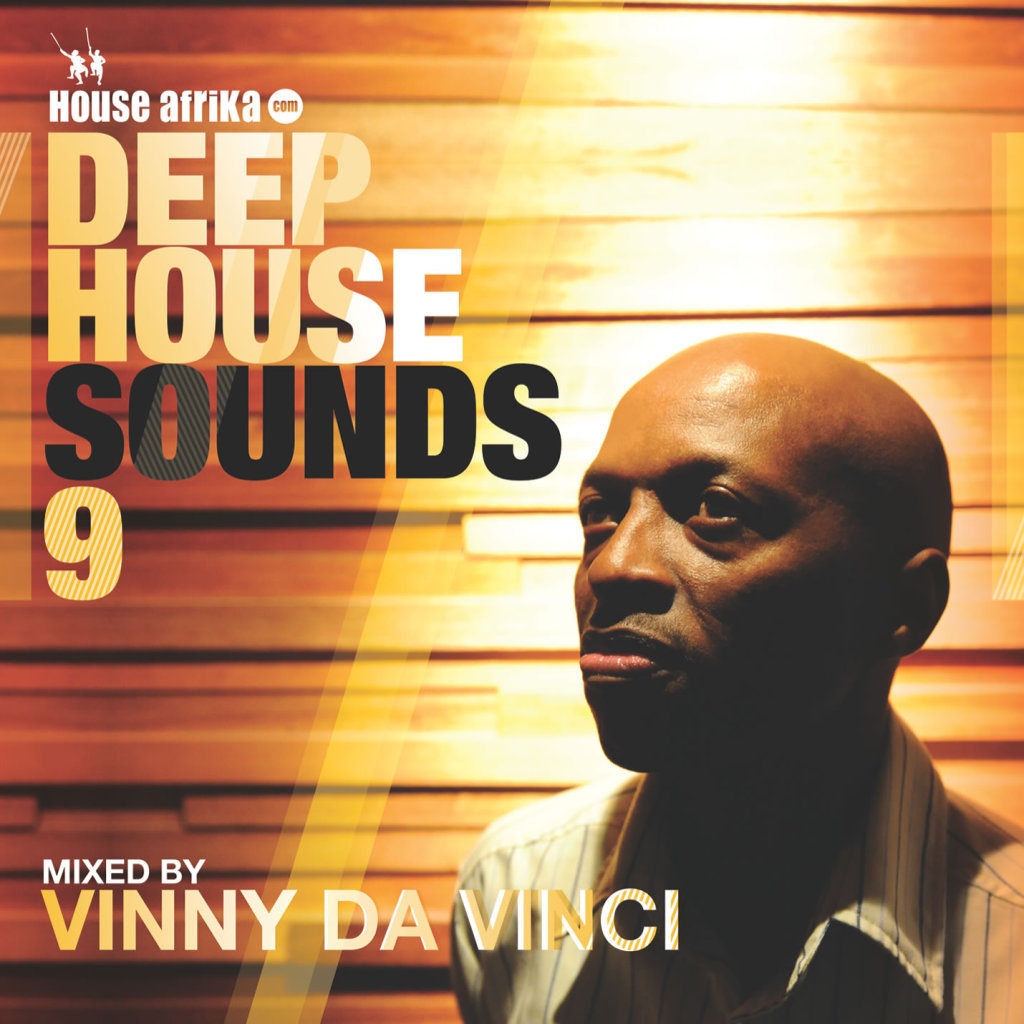 Always the year’s definitive round-up of all that’s deep and soulful in dance music and now in its ninth incarnation – which must be some kind of South African record – ‘Deep House Sounds’ is back. And, as always, quality is the order of the day.

Also, as always, the mix is collated and executed with precision by one of the most esteemed DJs on the SA scene, Vinny Da Vinci, who has once again found and blended up the finest house tracks doing the rounds right now. And he’s found plenty from names that will be familiar to local crowds because of their recent pilgrimages to these shores.

They include British beatsmith Atjazz (who’s featured twice), his compatriot Charles Webster and newer gun QB Smith. Also making an appearance are Spiritchaser, who turn in a remix of Jask featuring Josie – a cut that may just have the same appeal as their massive “These Tears”, THE tune of 2011 and originally featured on the last volume in this essential line. Look out for their artist album on House Afrika later this year!

Joining the contingent of international visitors are Detroit’s Alton Miller, who gets the remix treatment from German rhythm ace Andre Lodemann. The 12-song track list also has contributions from Chicago legend Glenn Underground, seminal house singer Stephanie Cooke, a coming together of garage legends Karizma and DJ Spinna, Joshua Iz, France’s Art Of Tones and a huge anthem from Gregory Porter remixed by Opolopo. Check out the video to Gregory Porters 1960 What?

Vinny’s selection skills are matched by his mix, which is as tight as ever, but which also strings these disparate but smooth sounds into a dance floor story. And it’s undoubtedly one of the best stories house-heads will hear all year. The journey continues… RELEASING MONDAY, 4th JUNE 2012