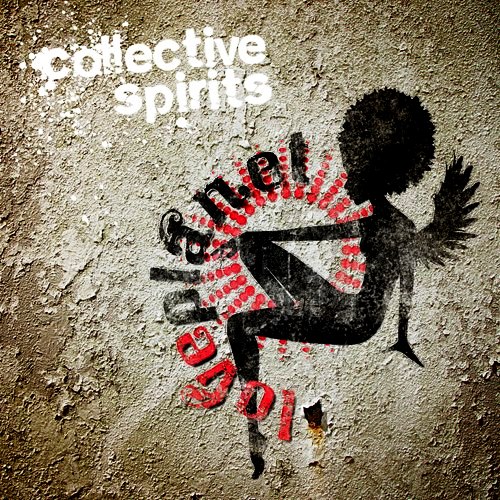 Spoken word as an art form has always been a favourite in house music and with Tantra Zawadi; Love Planet is nothing short of a poetic journey.

The compilation starts off well with a beautiful poetic intro by Tantra Zawadi with smooth percussion and laidback keys which basically sets the tone for the rest of the album. Although the beats are well placed and the production on this album is brilliant; the constant use of Tantra Zawadi’s spoken word in every song makes the album monotonous, in fact when I first listened to this album it sounded more like an EP than an album.

Jonny Montana’s deep understanding of musical composition is reflected in each song and the songs make for a good listen on a laid back Sunday individually but as an album it doesn’t do much justice for most of them. Honestly this album could have been far better had there been a bit more variety in terms of vocals and a bit more creativity.