Circle Of Funk feat Lifford – Give It To Me 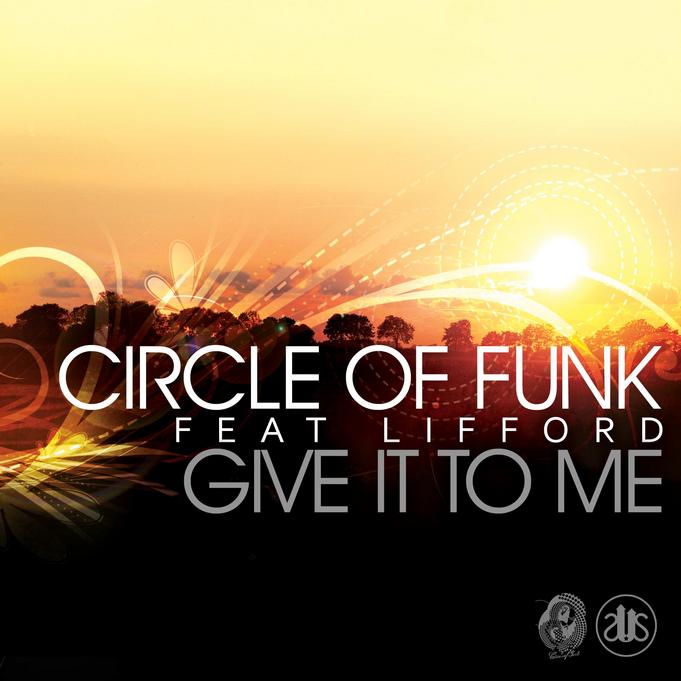 Title: Give It To Me

Circle Of Funk and Lifford are back together on Slapped Up Soul Records with the ‘Soulful House’ bomb ‘Give It To Me’, following 2011’s hit ‘Feelin’ It’.

Lifford is well known from his appearance on Artful Dodger’s huge ‘Please Don’t Turn Me On’ and more recently has released ‘Don’t Rush’ on Phil Asher’s Restless Soul label with producers Wipe The Needle.

The Circle Of Funk quartet – Lee Robinson, Andy Caulfield, Paul Stephenson and BlackJack – are all originally from Bristol, and got their break in house music in 2001 playing for the city’s pioneering DJ, Deli G.

As ‘The Cutz’ they had achieved previous success as a Hip Hop act, appearing on Tim Westwood’s Radio 1 show. Their music is predominantely released through their own Slapped Up Soul imprint.