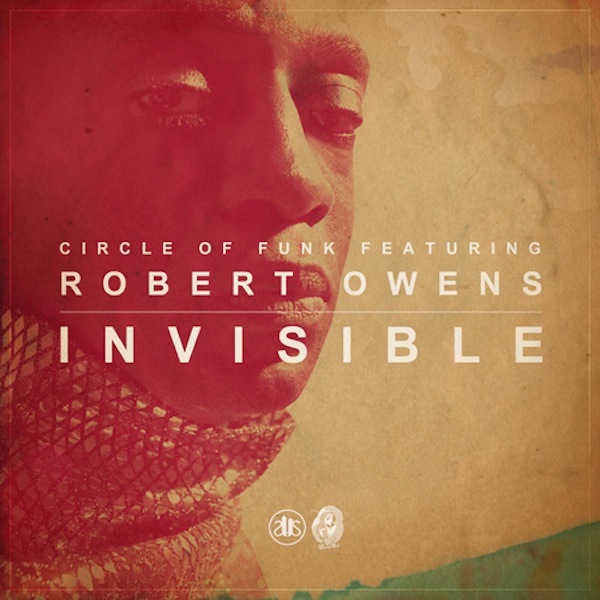 The last release we reviewed from Slapped Up Soul discography was Circle of Funk featuring Lifford ‘In Love’. It raked up great feedback from the likes of Vinni Da Vinci, Josh Milan, Trinidadian Deep and many more soulful House hard hitters giving it thumbs up.

Now on their 12th release and again with Circle of Funk, they have however this time around teamed up with one of the most famous male voices in the House scene, the legendary – Robert Owens.

Robert is widely known for his worldwide smash on the track ‘Tears’ with Frankie Knuckles and Satoshi Tommie back in 1989. He was also part of the Fingers Inc crew which featured Ron Wilson and Larry Heard.

The original mix is a deep groove with melodic melodies and an infectious bass line that rides nicely throughout the track sprinkled with some heartfelt vocals and spoken word from Robert himself.

Flex’s Garage Mix is a bumpy groove which will certainly get you shaking your booty on the dance floor; and if you must know think Todd Edwards you’ll get the idea on what this mix is about.