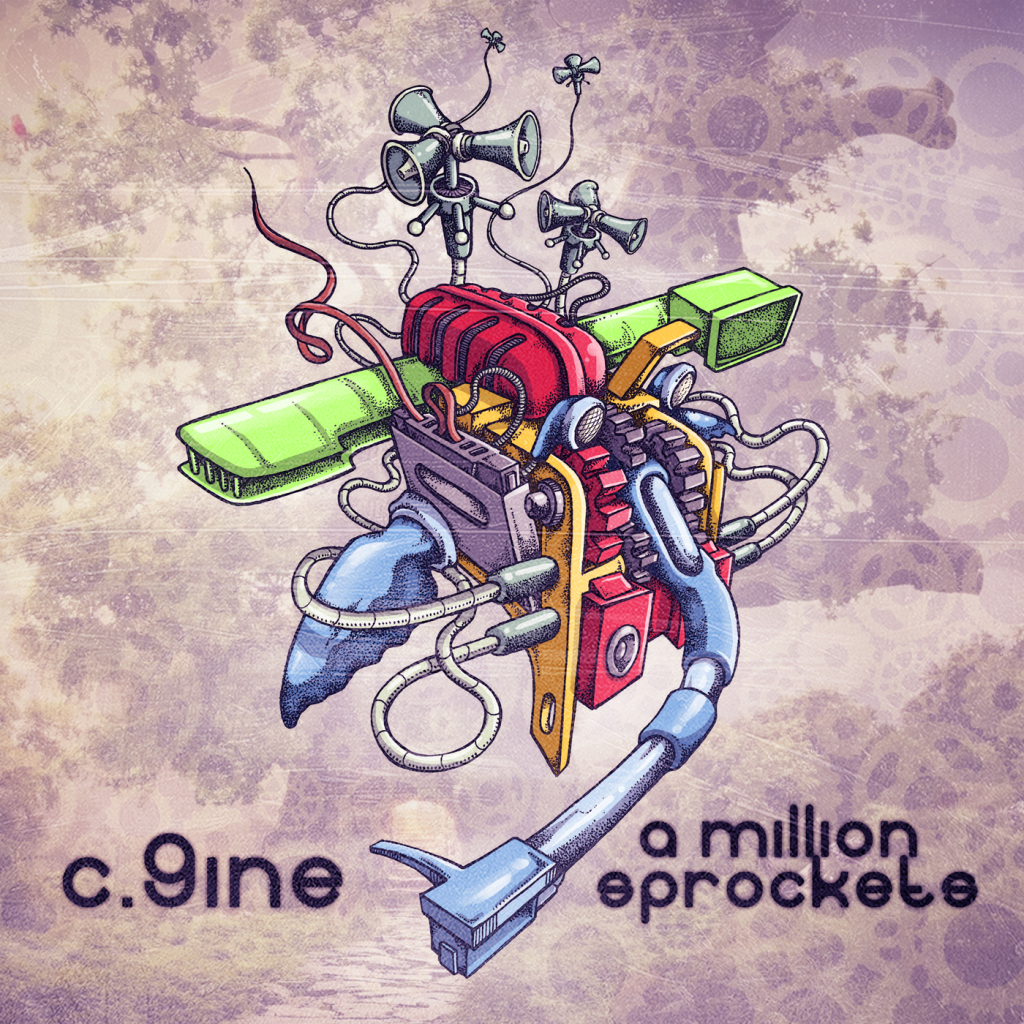 It was in 2010 when we were first introduced to the sounds of live house duo C.9ine, three years on and the dynamic live duo are back with a new studio album titled ‘A Million Sprockets’.

Released under Soulcandi Records ‘A Million Sprockets’ is a 12 title album, offering eclectic up & Downtempo Disco-esque rhythms across various sound and styles which branch into Soul, Jazz and various other shades of the Electronic music.

P’ Oliveira (well-known for his vocal contribution on C.9ine’s ‘Rafiki’) is proving to be one of the duo’s  favourite collaborative artists. He makes an appearance on the acoustic ridden ‘Donia’.

A jazzy collaborative offering is rendered when the duo re-invite the soulful vocal sensation Kholi to feature on ‘Butterfly’ & ‘Mia Garota’ in duet with P’Oliveira.  The duo also feature fellow label mate, Ziyon of Liquideep on ‘Take It Over’.