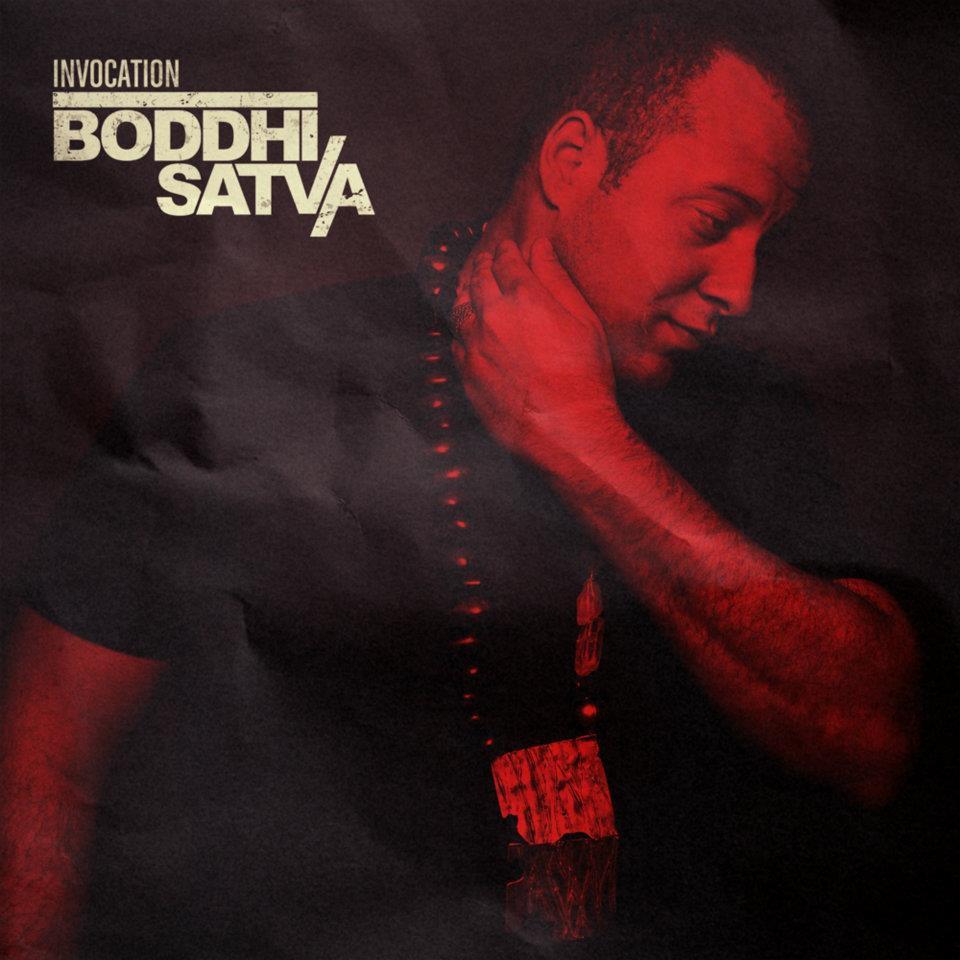 Hailing from the Central African Republic (C.A.R.), Boddhi Satva vowed early in his career to make a statement through a signature sound of his own and thus Ancestral Soul was born. When music is the soundtrack of universal rituals – birth, graduation, marriage, and ancestorship, that’s Ancestral Soul; when music is simultaneously a tense argument between passionate lovers, a intense freestyle session between- or a revolutionary political speech by live instruments – kora, piano, sax, flute, congas, cello, balafon and turntables, that’s Ancestral Soul; when deep house music has a modern Congolese rumba as wife, West African voices as mistresses, and urban R&B and Afro-Cuban rhythms as occasional girlfriends, that’s Ancestral Soul.

Boddhi Satva subsequently became a demanded remixer as “Ancestral Soul” versions of mainstream tracks won over club audiences across the globe, in addition to recognition from connoisseurs and tastemakers. 2012 will see the worldwide release of the debut album Invocation on BBE Records, after it was released in Africa in 2011 by Vega Records, the label of the legendary Louie Vega. The latter hand-picked Boddhi in 2008 to be an elite producer for Vega Records and a resident of Vega DJ tours.

Invocation confirms the solid place that Boddhi established for himself in the house music landscape. It is an ode to the ritual dimension and the spiritual power of music. It is a kaleidoscope that reflects the layers, nuances, colours, impressions and transformations that one experiences in life.

When grammy award winning producer Lil Louie Vega signed Boddhi to his renowned imprint Vega Records he assumed the position of executive producer for Invocation. With this came five more masterpieces to include to the already twenty tracks he had created while in Belgium and Africa. Under the guide of Louie Satva was able to fly to the the US and work with artists he I really looked up to.

The album was a succession of blessings after blessings. Satva has received the support from devoted singers, songwriters, musicians, and friends who truly believed in the project and helped with their artistic contributions. Invocation has been a long time coming and its timeous release couldn’t have been at a better time. “I feel that all the stars are aligned and for the first time people are really going to experience Boddhi Satva in his truest form”, says the masterful producer.

Invocation the album is decorated with 14 powerful tracks featuring singles like “From Another World with Vikter Duplaix, “How Sex Changes Things” featuring Leslie Kisumuna and the Invocation (Main Mix) featuring Fredy Massamba.

Invocation the album is avaiable for dowload on underground music website Traxsource – http://www.traxsource.com/index.php?act=show&fc=tpage&cr=titles&cv=146157