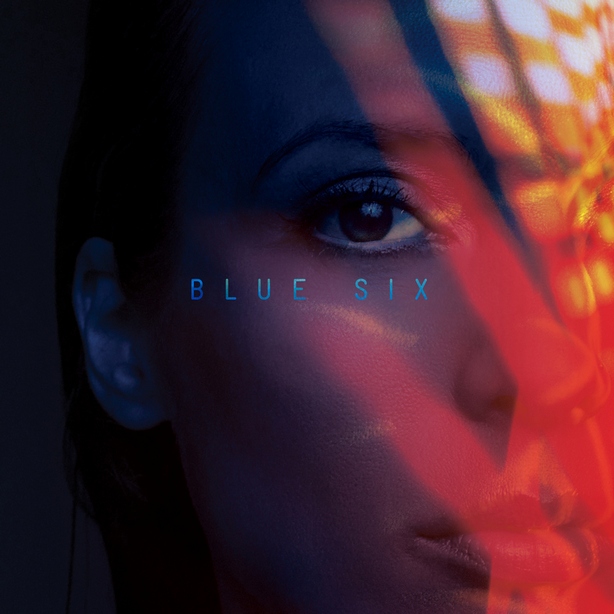 Jay’s signature blend of elegant and deeply emotional music is ever-present, and this is one of his impassioned albums to date, drizzled with seduction, melancholy and honesty.

“Signs & Wonders is mostly about the intersection of the spiritual, symbolic and ordinary world – that, and the stuff of life.” – Jay Denes, November 2014

The singers featured on the album are long time cohort Aya, who has appeared on many Naked Music releases and has also worked with Sweetback and Lenny Kravitz. Tabitha Fair who was a Nashville country singer, now residing in NYC and contemporary Jazz singer. Catherine Russell – who performs at her own sell out shows at NYC’s Lincoln centre and also sings with David Bowie and Steely Dan, among others.

Jay Denes started his professional career in music in the late 80’s playing keys and singing in a New York based electronic pop band.

After experiencing difficulties with his first record deal, he decided to strike out on his own as a writer and producer and later teaming up with Dave Boonshoft – an accomplished musician and successful entrepreneur.

Together they decided as independents to make the highest quality recordings possible, while still retaining commercial viability. From this the Naked Music NYC production company was born. 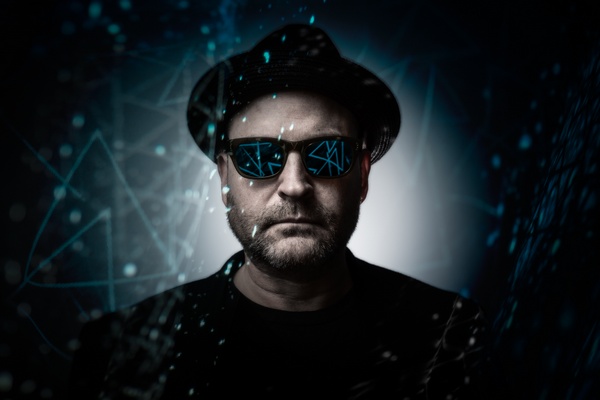 A series of unique and highly identifiable genre bending releases immediately set the tone, winning them instant popularity worldwide. Quick successes in the underground scene led to growth in their niche, high profile remixes for majors and the formation of the Naked Music imprint.

The brand flourished with a series of compilations featuring Naked’s home grown artists – their distinctive sound and stylized look being widely emulated around the world.

After an unsuccessful joint venture with Virgin/EMI (reaffirming the company’s original mission) Naked’s focus shifted towards a broader artistic vision of creating meaningful artist albums with a powerful personal message.

Under the moniker Blue Six, Jay has penned Naked Music classics such as ‘Music & Wine’ ‘Pure’ and releasing his debut album ‘Beautiful Tomorrow’ in 2002. It was later followed by ‘Aquarian Angel’ and ‘Noesis’ albums to great acclaim.

Jay produces and writes as much of Naked’s output as possible, keeping the emphasis on purity of vision and quality. He’s produced and written Aya’s ‘Strange Flower’ and in collaboration with Eric Stamile produced Lisa Shaw’s ‘Cherry’ album as well as the Naked Music, ‘Recreation’ album.

The look and sound has continued to evolve, but the mission has remained constant: Staying true to the art in the face of a fickle, trend oriented industry.

“After the deaths of a close friend and my father in rapid succession I wanted to write about feeling numb. The director and I decided to make the film about a pretty girl who was dead inside.” Jay Denes on ‘Anhedonia’, November 2014