Bah Samba – The Summer Of Love – Have you got your [party] boots on? 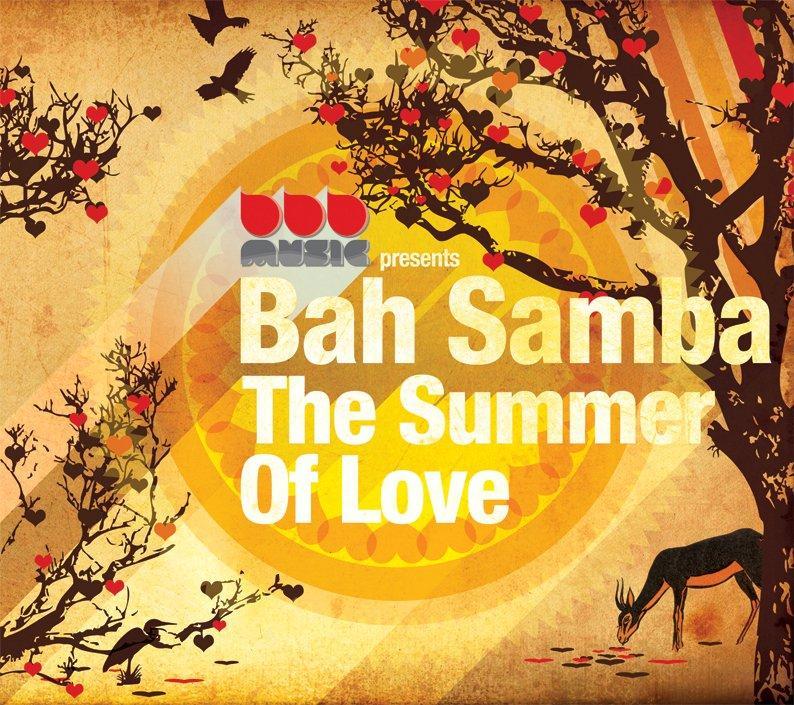 They are endorsed by Grammy award winner Louie Vega, Bah Samba have had an impressive career.

The band have produced a stream of successful albums and have performed many successful shows including a headlining position at the 40th birthday of the Southport Weekender at which they were received with great critical acclaim and much praise.

The career of Bah Samba has been both extensive and innovative. The mark they’ve made has been imprinted in musical history, the impact of which is very much still present in modern music.

Formed in 1996 by Julian Bendall who was working with Hacienda legend Graeme Park on the likes of The Brand New Heavies top 10 hit ‘Back Love’.

The band signed to Skint Records (home of Fatboy Slim) in 1996 and released the classic ‘Reach Inside’ which went on to be featured in numerous Hollywood films.

Bah Samba have produced four albums with vocalist Alice Russell and toured the world extensively developing a worldwide fan base.

Bah Samba have recently begun performing with up and coming vocalist Tasita D’Mour.

Together Bah Samba and Tasita combine their talents and music styles to produce a truly thrilling live show that cannot be missed.