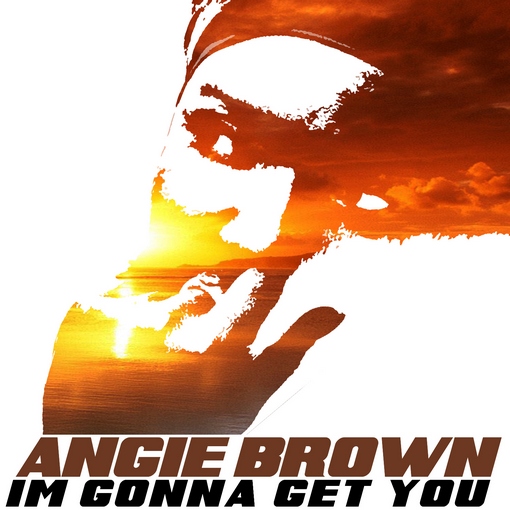 Originally released back in 1992, Angie Brown’s House Classic ‘Im Gonna Get You Baby’ has received a sparkling re-spray into a gleaming rework. Angie Brown is an iconic figure in the UK Music scene. She has worked with Fatboy Slim, The Rolling Stones, Culture Club and Dance producers like Mark Knight.

Having gained top position in the UK & US charts; the team at ‘Square One Digital’ decided to commission Rob Made and his Sleazy Deep crew, to bring the release back into 2013.

The release comes in a shimmering funky ‘Nu- Disco’ variety, as well as remixes that see the House Classic reinterpreted in the style of current House flavours.

Part of the remix package is Rob Made’s sleazy disco workout; a feel good track that draws a smile with its cheerful melodies and quirky harmonies. It is a polished Disco beats, complimented by funk guitar loops and counter synth lines that respond to Angie’s ascending vocals.

Trav & Volta’s mix on the other hand is a bass heavy 4/4 bouncer, with UK Bass overtones; perky piano chords overlaid with rolling bass hits. The drums are short and sharp packing a mean punch though…

Ran Salman & Nir A have come up with an eloquent Disco mix. It’s classy, refined with subtle minor chord changes and beautifully filtered vocals. The track has however bucketfuls of atmosphere and vibe with rolling beats and ‘wah wah’ stabs.

Lastly, The Super Lovers remix is pointed straight at the dancefloor, with a hugely euphoric piano riff, guaranteed to command revelers to the floor.

Overall, the release is a showcase of some serious dance-floor business; a well rounded re-interpretation of a House Classic.