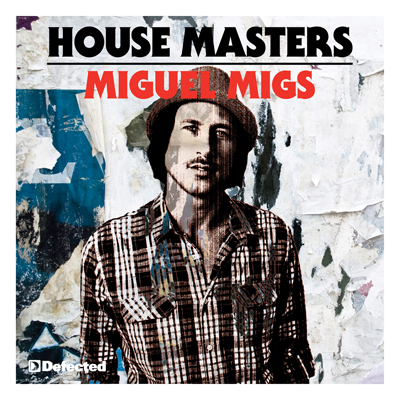 With the latest release in the acclaimed series Miguel Migs is the latest producer to be crowned an official House Master by Defected Records, dedicating two discs to the legacy that Migs has built up during his inimitable career.

House Masters Miguel Migs is the first comprehensive collection of work from a producer who damn near defines the Deep, Soulful House genre of the late 1990s and early 2000s.

Miguel is one of the most respected DJs, producers and label owners in the US; an artist whose influence on the landscape of house cannot be overlooked. He personifies the chilled-out, soul-driven vibe of both the Naked Music and Salted label projects in which he has been involved. 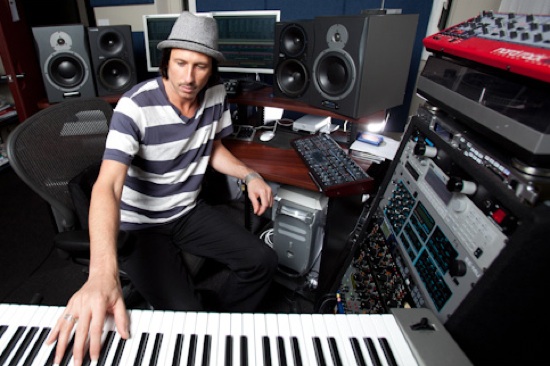 “I wanted to showcase a wide variety and a balance of old material as well as some of my newer songs” he explains. It’s a fine line between choosing a steady musical flow and keeping it interesting with the track selection by choosing a balance of soulful vocal works, deeper dubs, and various tempos.”

The results have been a compilation in which each track unmistakably bears Migs’ signature imprint and yet steadfastly remains diverse and interesting. A remarkably distinct assembly of well-crafted songwriting, soulful melodies, warm chords, engaging vocals and soothing basslines that divulge his numerous musical influences.

“I have always been inspired by Rock, Reggae/Dub, Soul, 80s, Disco, Hip-Hop, Funk and just about everything in-between” reveals Migs. I wanted to showcase some of that diversity in this compilation, focusing on creating an enjoyable listening experience through a span of time, while also having some updated and unreleased versions to spice things up.

“I hope the listener is able to appreciate the spectrum of sounds and understand that I just love music, plain and simple” he concludes “and that regardless of current trends or hype I try and stay true to creating music that I feel and enjoy.”