A Gift Of Dance 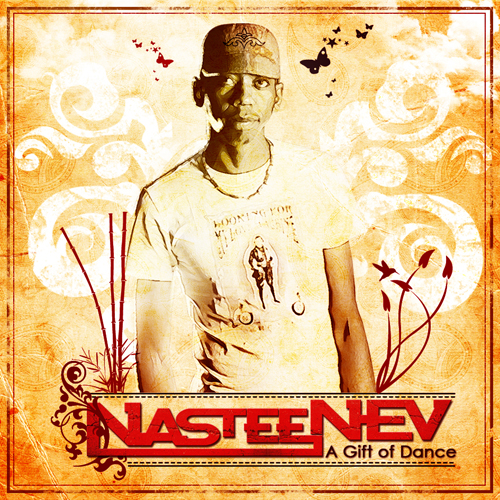 ON A GIFT OF DANCE…

The album kicks off with a melodic 0808 Sweet Soul Mix of “Hung Up On You” on which Nev features international house vocalist Donald Sheffey. See this title has received great appreciation and love from house fanatics throughout the world. If you haven’t heard it – take some time and have a listen, you’ll understand why. From its musicality to the soulful vocal rendition Nev & Sheffey really hooked this one up.

I’m quite sure most of you have heard the original mix of ‘Ngawe’ by Bossruu featuring Afrotraction playing on our local airwaves. ‘On this offering Nev takes us levels deeper with his bass driven and absolutely thumping Album Mix. Be sure to check out ‘Organica’, now this track is truly “something for the floor”, this tune borders heavily on that deep tech vibe – yes, it’s driven and maintains that hardcore underground feel – this is that gem the DJ drops at peak hour, and we all go wild.

Smoothly following ‘Organica’ is a one moody offering titled “One Of Those Days”. Nastee must have really had “one of those days” as he showcases his instrumental flair on this one. The track is led by a marimba solo backed by percussions that deliver that authentic afro-sound. The bass line outlines the track which is in turn filled by a warm organ sound to deliver on a fulfilling sound.

It would be a crime to round off our review without making mention of the two album singles, ‘Uyazi’ featuring Afrotraction and ‘You Are My’ featuring Obakeng. These are two organic titles respectfully showcase the versatility of Nev’s production ability. Both vocally inclined yet very different in the sound and style we laud you for these ones.

Overall this album features an array of deep eclectic beats and serene vocal tracks from the likes of Steve Menzies, Obakeng, Donald Sheffy and Kafele Bandele. Holistically we’ve found Nev’s musical journey highly impressive because from the moment you press play – your head will be bobbing! The music is emotive it has a level of depth that is nearly unheard of in local house music, we sincerely hope Nev keeps bringing out this daring, innovative and pioneering sound.