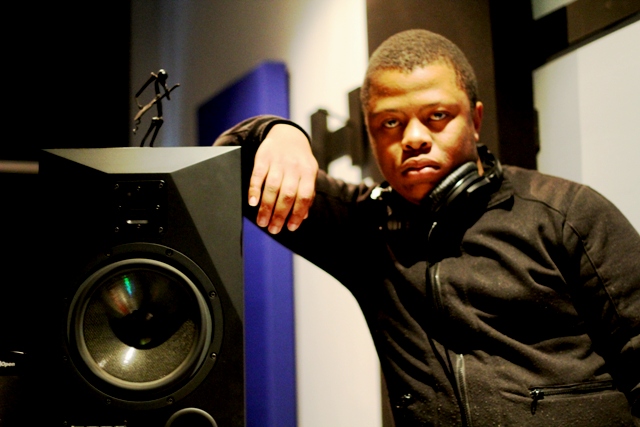 Vusi Tafeni’s heart has been beating to the sound of the drum since he was 12 and never stopped. You might be fond of his sounds and remixes – and now Houseonmag would like to introduce you to the man behind the music. Meet V.Underground, he studied music production at the Soul Candi Music Institute which allowed him to get to grips with vital production tools and information about music business and how it all works behind the scenes. Soon after V.Underground was given an opportunity to work at the Institute as an Intern, and the deal got even sweeter when Sergio Botelho (Managing Director of Soul Candi Records) approached him to work at the Soul Candi Studios as a sound engineer and in-house producer.

In the short time V.Underground has been there he has built a well respected name for himself both behind the local scene’s and in the interational house music faculty. He’s been responsible for many a project including works with sensational urban house vocalists Lolo, Jodi Gold, Antonio Lyons, and RJ Benjamin. His also assisted DJ Mphoza of Candi Roots on his mix CD – Mphoza attributes, “V.Underground is very soulful and deep, he takes time when creating his music, which shows how passionate he is about his work… I think that’s why he has a unique sound, which separates him from the rest – his very talented.” 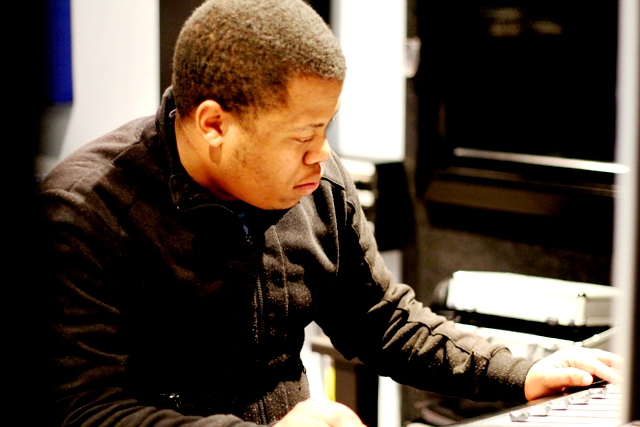 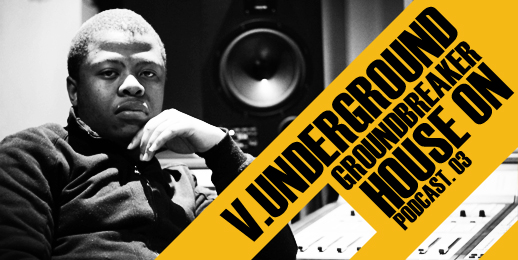 His own album is due to be released in 2012 as part of the Candi Roots Collective under Soul Candi Records. He is also currently working on the Ultra Tone Troupe Project (A new band under his co-owned record label Ultra Tone Recordings). This producer and DJ is one we must all keep an ear out for, check out V.Undergrounds special Groundbreaking Podcast mix: