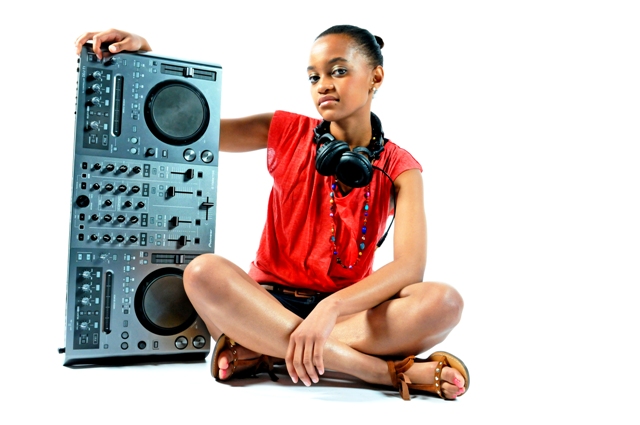 TanZzanite, Seattle, Washington, USA  born and living in SA. She got introduced to House music by her brother – who is heavily into the production scene and hasn’t stopped listening since.

Her DJ career took off when she was approached by the manager of a local club to enter a female DJ competition (Sisters of Spin). Making it to the semi finals, she was encouraged by many to pursue it further. She’s now slowly but surely been establishing a name in the club scene.

After being spotted by the House Reps at Stones [Resident DJ’s] they approached her to join them for practice sessions at their studio sessions. With some practice, she’s now managed to land gigs at major venues i.e.  ICON, SET, LATINOVA, GROOVEBAR, VACCA, NEWS CAFÉ, CAPPELLO and STONES.

In March 2012, she entered a competition to be the next C4 DJ  where out of the five winners she was the only female DJ. This opened a lot of doors for her allowing her to make a name for herself with regular gigs.

She is now signed to Lady Lea’s label Divas on decks. Having only been in the industry for such a short space of time, it just keeps getting better for the young gem. It seems that the sky is the limit for TanZzanite, but only time will tell how brightly she will shine… 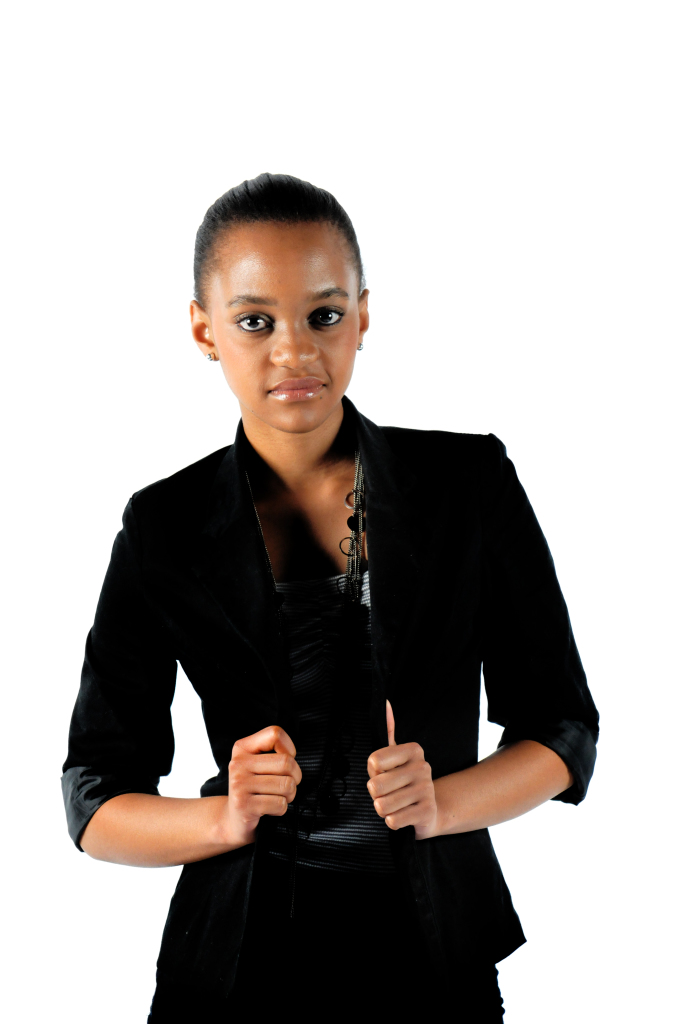 We got the opportunity to sit down with the young starlet, to get to know her better:

Houseonmag: What inspired you about House music?

TZ:  I wasn’t always a house fan. So actually, my brother was a major influence as he always listened to House! I eventually got attracted to the vocal House and slowly started learning about the other sub-genres of House and seeing what I really liked! The vocal perspective of house got me attached really quickly; I enjoy the soulful/vocal side of House – that inspires me!

Houseonmag:  Did you find it difficult getting into the industry as a female dj?

TZ:   Yes, although I was always told that there’s a big gap for female DJs, it’s still a male-dominated industry, and I was really intimidated! I think it’s just about knowing the right people and marketing yourself as much as you can. I still find it hard but I will slowly get there with hard work!

Houseonmag:  Were you taken seriously?

TZ:  By some people who’ve heard me and believed in the potential that they saw in me and my DJ’ing! I just try to play well wherever I am. All eyes are on me especially because I am a girl, so I try prove myself to them to prove them wrong about any negative judgment they might have had about me in the beginning.

Houseonmag:  After the SOS competition, who/what inspired and encouraged you to pursue Djing?

TZ:  After SOS, my brother was a big influence in me pursuing it further! It would be silly for me to get so far in the competition and not take it somewhere! Some of my other friends had also encouraged me to continue and see where it takes me.

Houseonmag:  Does your family support DJing?

TZ:  My family supports me all the way. In the beginning they weren’t so used to the late nights, but the slowly adapted to the ‘new lifestyle’ and especially because I’m a girl they are over protective, but the support will always remain.

Houseonmag:   You started dj’ing a year ago and you’ve already made quite a name for yourself! Who has helped you along the way?

TZ:  I’ve had a lot of people help me with different things (and I am so greatful to them).. Too many to actually mention! My brother always encourages me and gives me advice and help where needed! My fellow DJs also help with what I need to know about the industry as well as giving me a platform to play at some of their gigs that they host, or introducing me to people I may need to know for future reference.

Houseonmag:  Does being a female DJ give you an advantage over the male Djs?

TZ:  Sometimes! I think it’s just about working hard and wanting it more than others, that could give you an edge was well as an advantage of the other males! Present yourself well and you will get noticed.

Houseonmag:  Tell us about your first ever gig after SOS?

TZ:  After SOS my first ever club gig was at Icon in Sandton. I don’t think I have ever been so nervous and stressed for something the way I was that night! I had opening slot but that didn’t really matter to me, I had to do well. I knew it was one of the well known clubs in JHB so the pressure was even worse! But I got good feedback that night! It was a great experience and a big platform and I was thankful for getting that opportunity to play!

TZ:  I don’t have a best gig yet, but I think the best gigs are those when the crowd reaction is exactly how you want it! Everyone having a great time and enjoying everything you do! The worst gigs, when promoters are not present at their own parties, don’t answer their phones, ignore you, general hospitality is just not great.

TZ:  I would love to play in USA, obviously, ENGLAND too! More out of town clubs in SA, butI’ll get there soon though!Houseonmag

TZ: When it comes to DJs, I am a huge Black Coffee fan. I also love Mi Casa and their live performances. These guys just take it to another level. As for producers, when it comes to soulful House, no one does it better than The Layabouts for me. I also love Maya Jane Coles, she’s up there with the greats! I cannot forget Stimming, his work is just insane…and Avicii. I am a sucker for some electro music.

Houseonmag:  Any plans of getting into production?