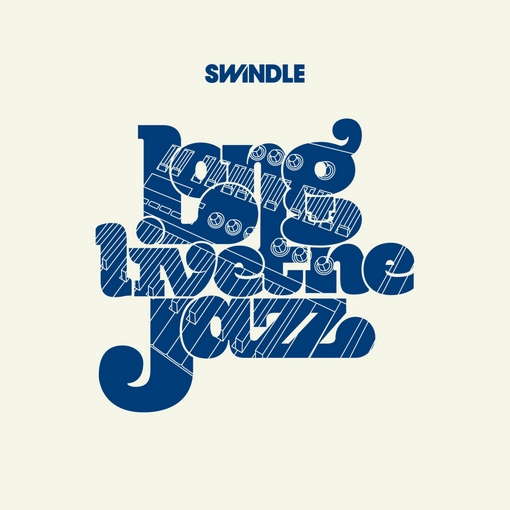 In this day and age, genre boundaries have become increasingly less important as new and exciting sounds are being produced.

And in any Electronic music scene diversity is the only constant with bewildering malleability. Music that would have otherwise not seen the light of day now filters through to brand new audiences. Arguably nowhere is this sonic experimentation more apparent than in the potent brew of Dubstep.

An authentically British sound that mashes up Techno, House, Dub, Rave, Jungle, Garage and basically anything else it can get its hands on.

Swindle has taken Dubstep into a new direction. He adds jazzy, funk and soul undertones onto it; making it appetisingly emotional rather than the ubiquitous Dubstep of the darkest nature. The moody type that vibrates down your teeth, working on frequency ranges that you can only dream of.

His second album ‘Long Live the Jazz’ (DEEP MEDi) has pretty much blurred the sounds of Grime, [conventional] Dubstep, and Bass Music alongside musical influences from artists such as George Clinton, Parliament Funkadelic and Roy Ayers. 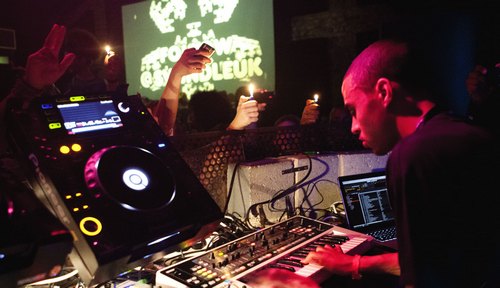 Even the toughest beats on the album are placed side by side by delicate touches of Funk and Soul making it hard to ignore.

Swindle is also a regular feature on the DJ and radio circuit, playing in clubs up and down the UK, Europe, America and South Africa whilst holding up a regular slot on Rinse FM.

“This project has consumed my whole life over the last year and half and I’m over the moon to finally be able to share it! #LongLiveTheJazz”: Swindle, 2013.