Songs To Live By 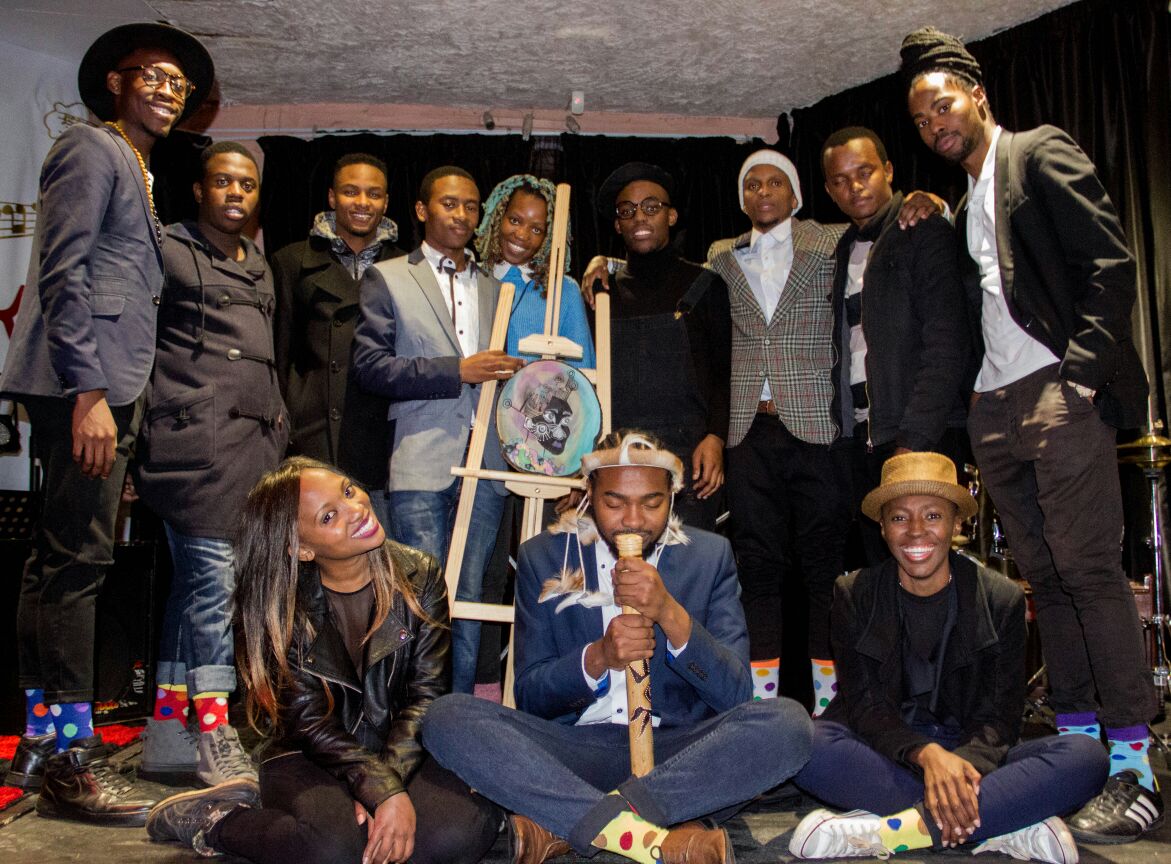 From Freddy Kruger, Jason and Chucky the possessed doll, we have all grown accustomed to a Friday that happens to fall on the 13th day of the calendar being associated with bad vibes, things going wrong and horror stories from the fictitious and murderous characters mentioned above.

13th July 2018, was a special kind of Friday. Characterized by a series of very fortunate events including, the witnessing of a marriage proposal (she said – YES) – it was surely a Friday the 13th like no other. The Collective SA would present their debut live show themed “Songs To Live By”, a musical experience that surely changed the nightmare on elm street to a sweet dream.

I think, it’s safe to say that this was the happiest Friday the 13th we have ever experienced. Good vibes, love, light and smiles were all around. Niki’s Oasis, the legendary Johannesburg based Jazz bar was filled with beautiful people – some locals and others that travelled in from as far out as Mpumalanga and the North West Province. It was a full house, and chitta-chatter filled the room, as anticipation began brewing in the air while patrons eagerly awaited the show to begin.

Guitarist and band convener Mlungisi Gaba was the first to grace the stage, welcoming guests and alluding to the narrative of the live music show. He naturally introduced all the band members as they each took their place on the stage – manning their respective musical instruments. Styled by lead vocalist Nthethelelo, the band was looking dapper in their blazers and happy socks #CollectivelyHappy.

On the night, the make up of this impressive 10 piece musical collective included James “Fingers” Seome on keyboard, Ndumiso Nzama on Drums, Mlamuleliwezwe “Jack” Mabaso on trumpet and trombone, Ephraim Mojapelo on Bass Guitar, Brian Moshapo on Percussions, Lesedi “Jamie” Chosi and Nthethelelo Nhlapho on vocals, a poet named Kutlwano Padi as well as the Lilly amongst the thorns, vocalist Musa Mboweni. 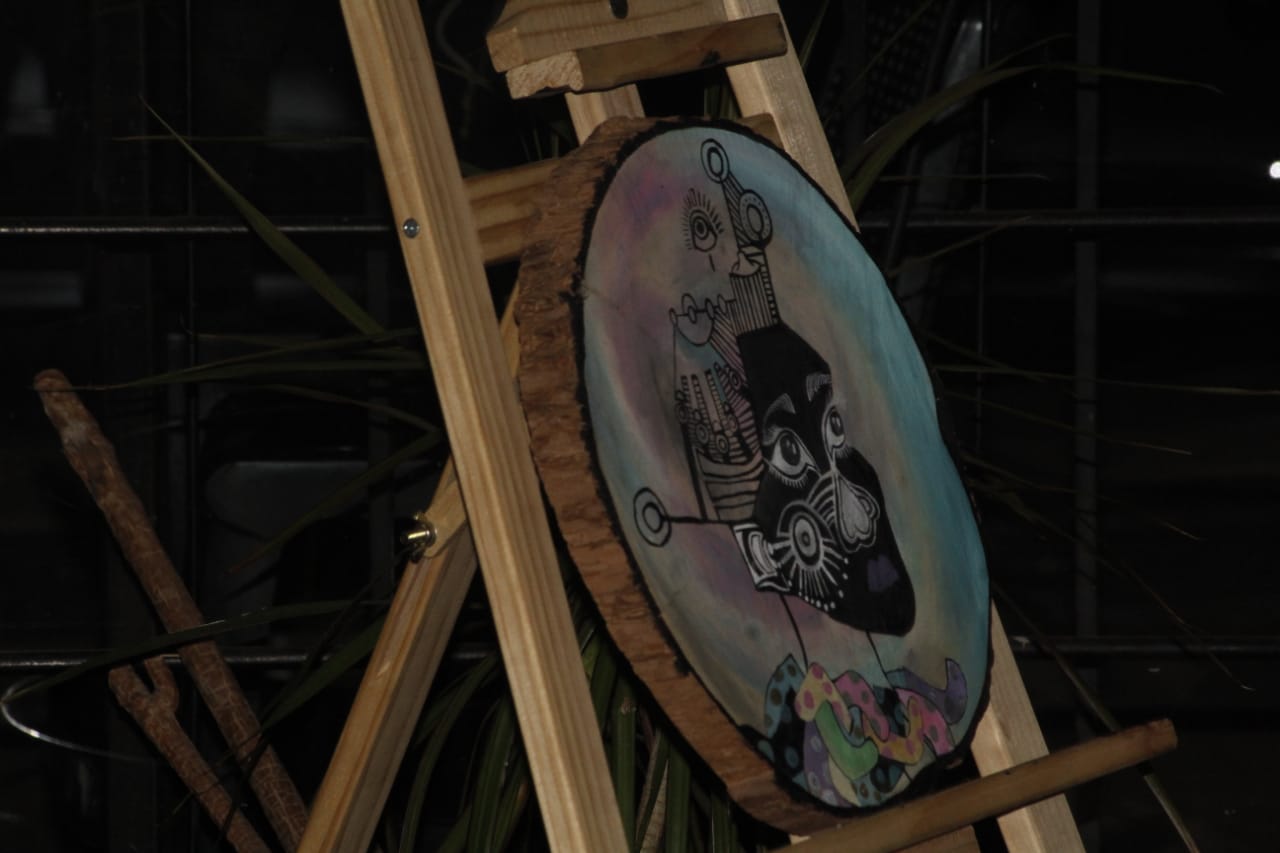 Moments before breaking into song Mlungisi introduced a very special guest in visual artist Amogelang Mokonoto of Purculier_Art, who travelled from Rustenburg and was tasked with capturing and illustrating the atmosphere of the musical evening through her visual art.

The band blissfully performed original compositions such as the inspirational Bambelela – which loosely translates to “endure, all will be well”, and Timeless Efforts which are both led by the bands wordsmith Padi.

The Collective SA offered the audience favourite sing alongs like the “jam starter” My Music, Chants of my Heart, I am yours and a special song dedicated to and named after Soweto the famous South African township, where many of the band members find their roots. 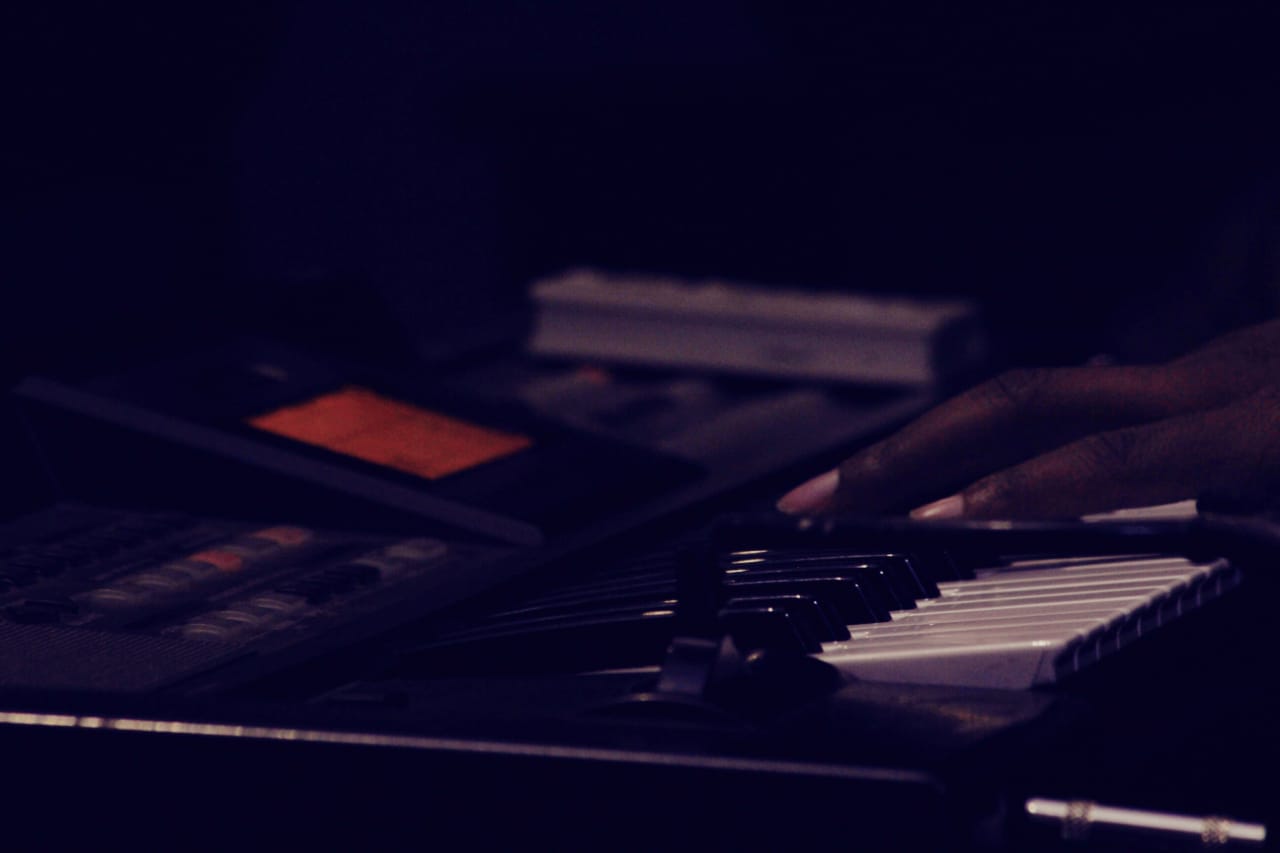 As the evening drew to a close the vibe was uncontainable, the house erupting as the band performed a live rendition of a Gqom medley – which featured some fan favourites including Dladla Mshunqisi’s – Pakisha, Destruction Boyz – Omunye and Prince Kaybee and Lasoul Mates – Club Controller.

The evening of live music was a culmination of 4 months of rehearsals, sleepless nights, and great team work. It would be an injustice to not mention Boitumelo Chomane, who may not necessarily perform with the band on stage but is the glue that keeps it all together, working tirelessly in the background to make sure that magic comes together, as well as Tsholo Moteka, The Collective’s very own sound engineer.

Look through some magical moments captured by band photographer Kgothatso Padi in the dedicated photo gallery of the evening and Keep Up with The Collective by following them on Instagram, Facebook and Twitter @TheCollective_SA. 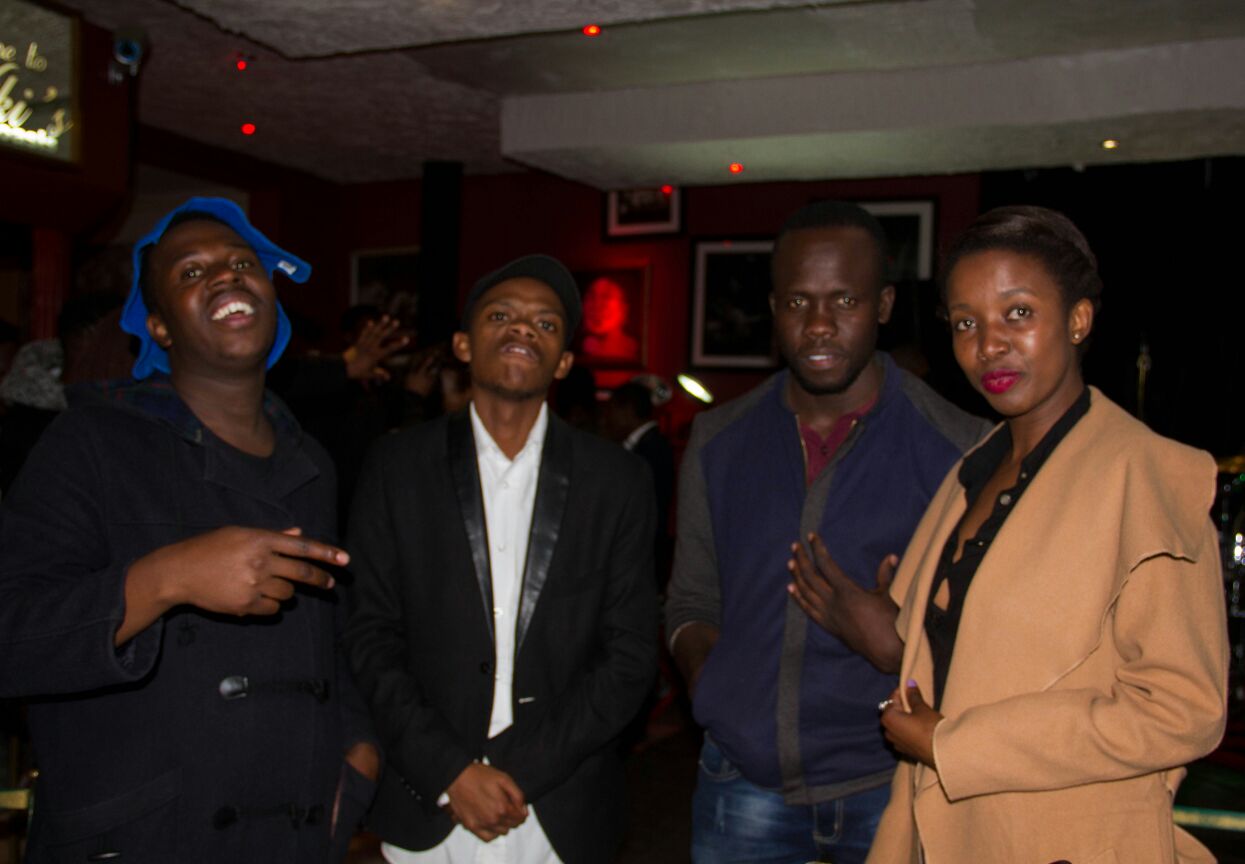 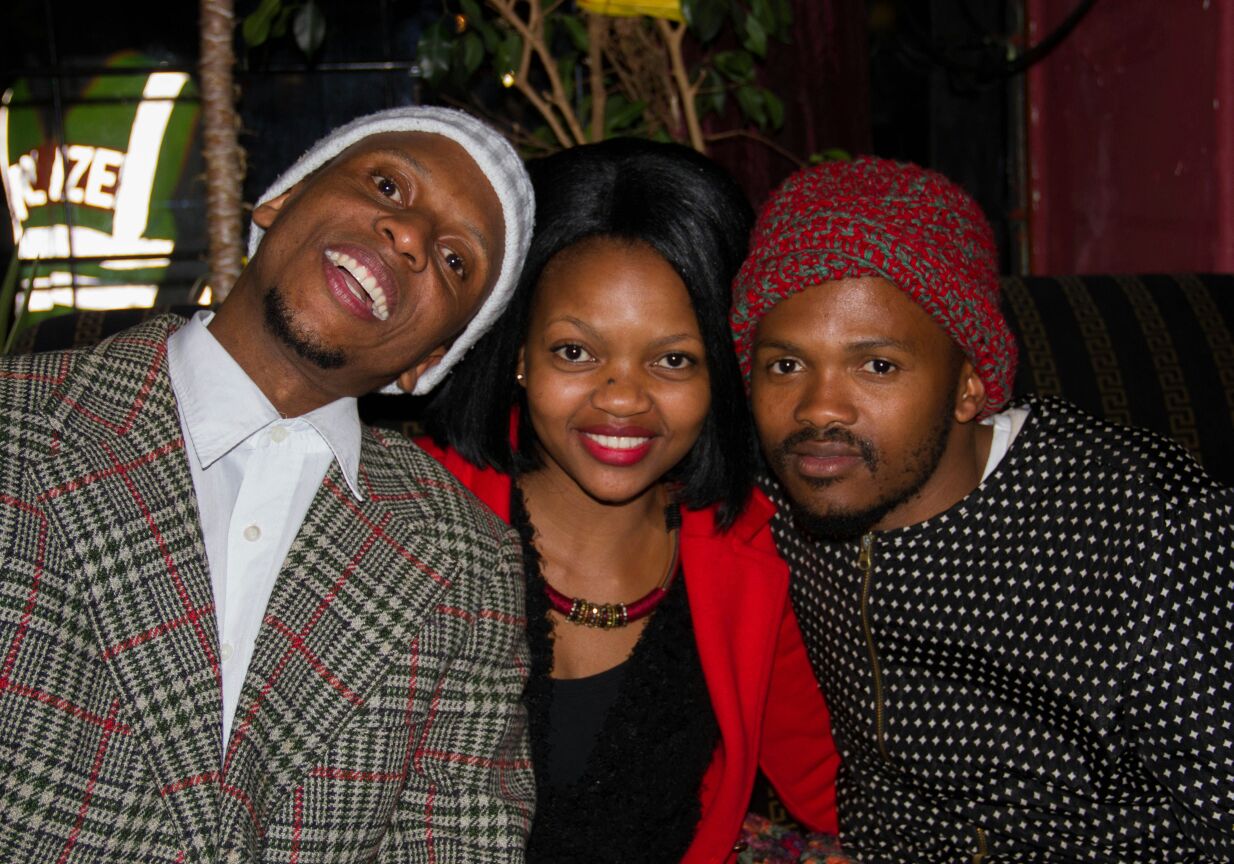 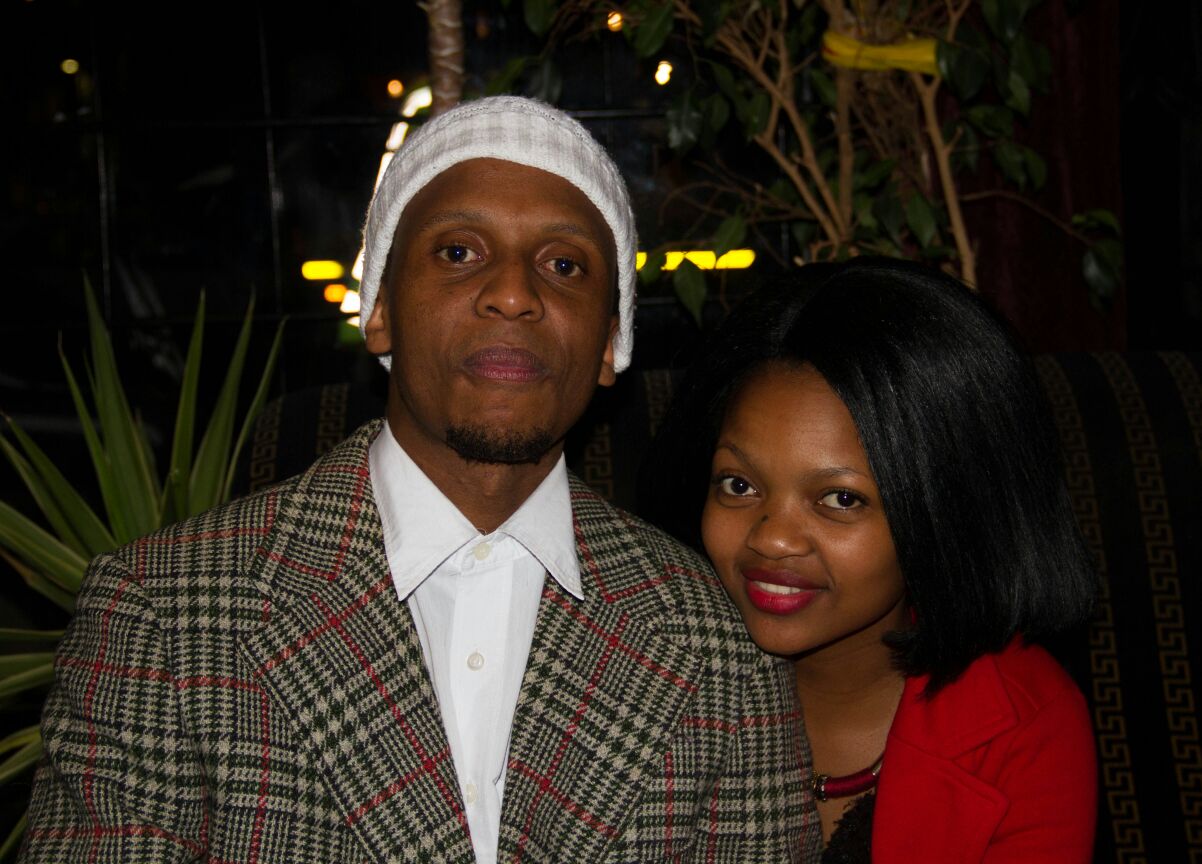 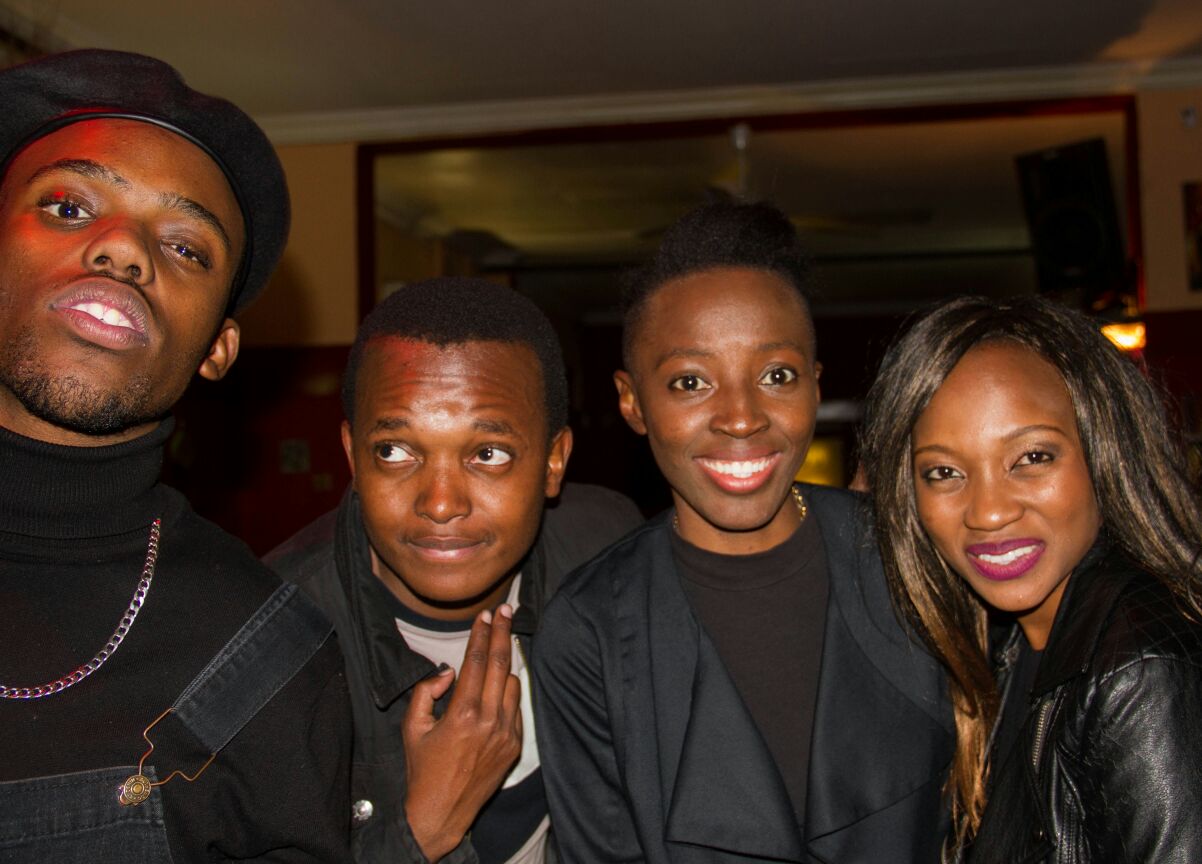 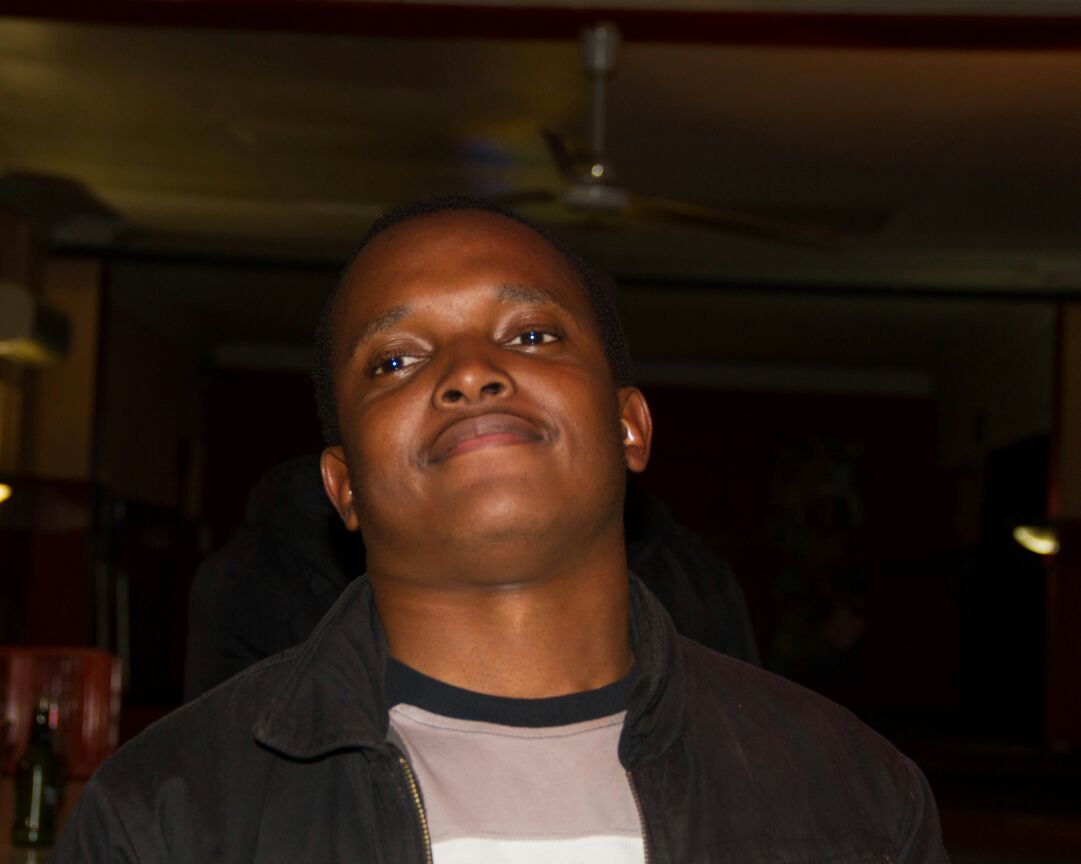 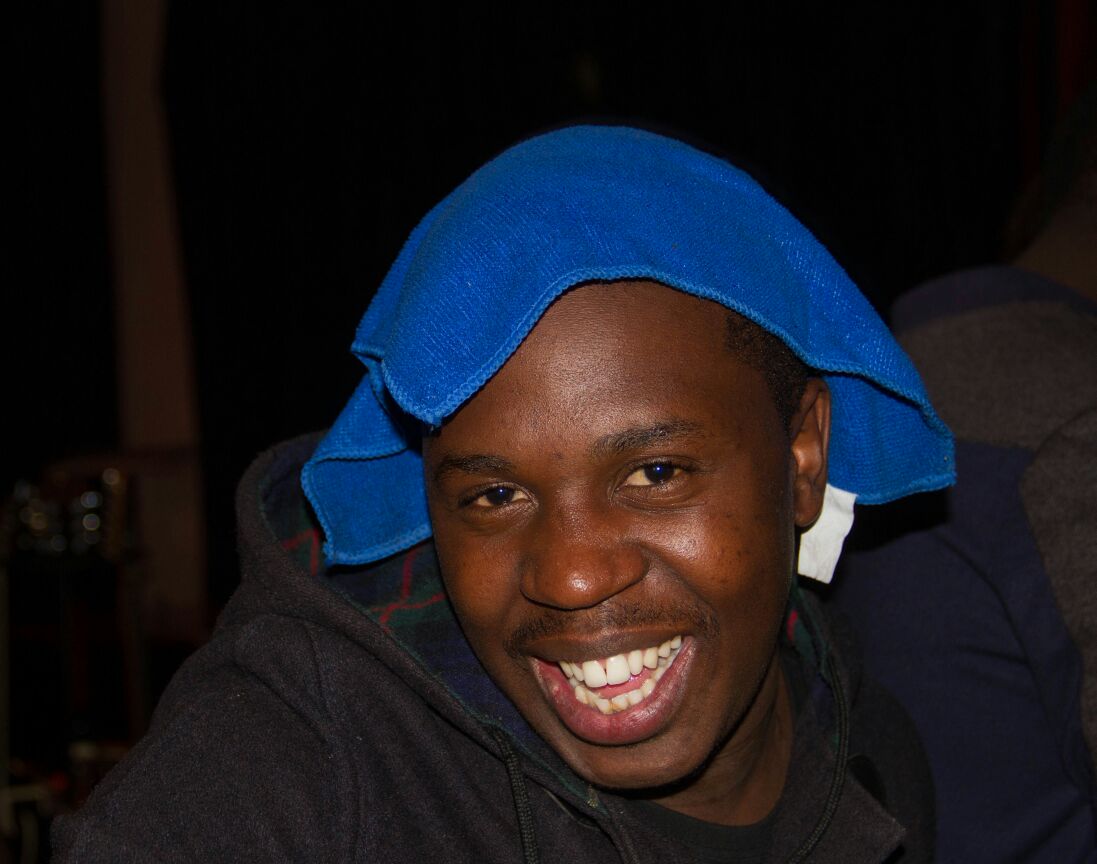 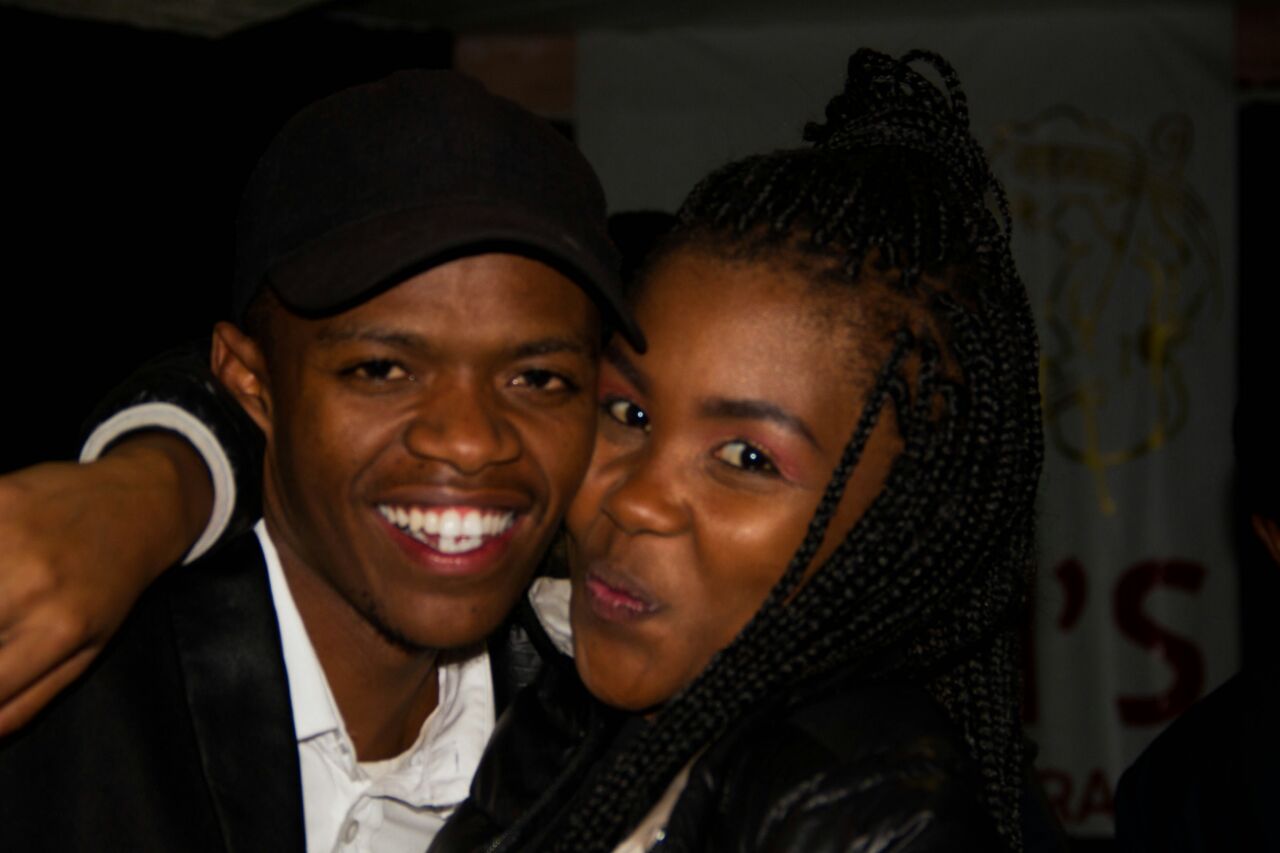 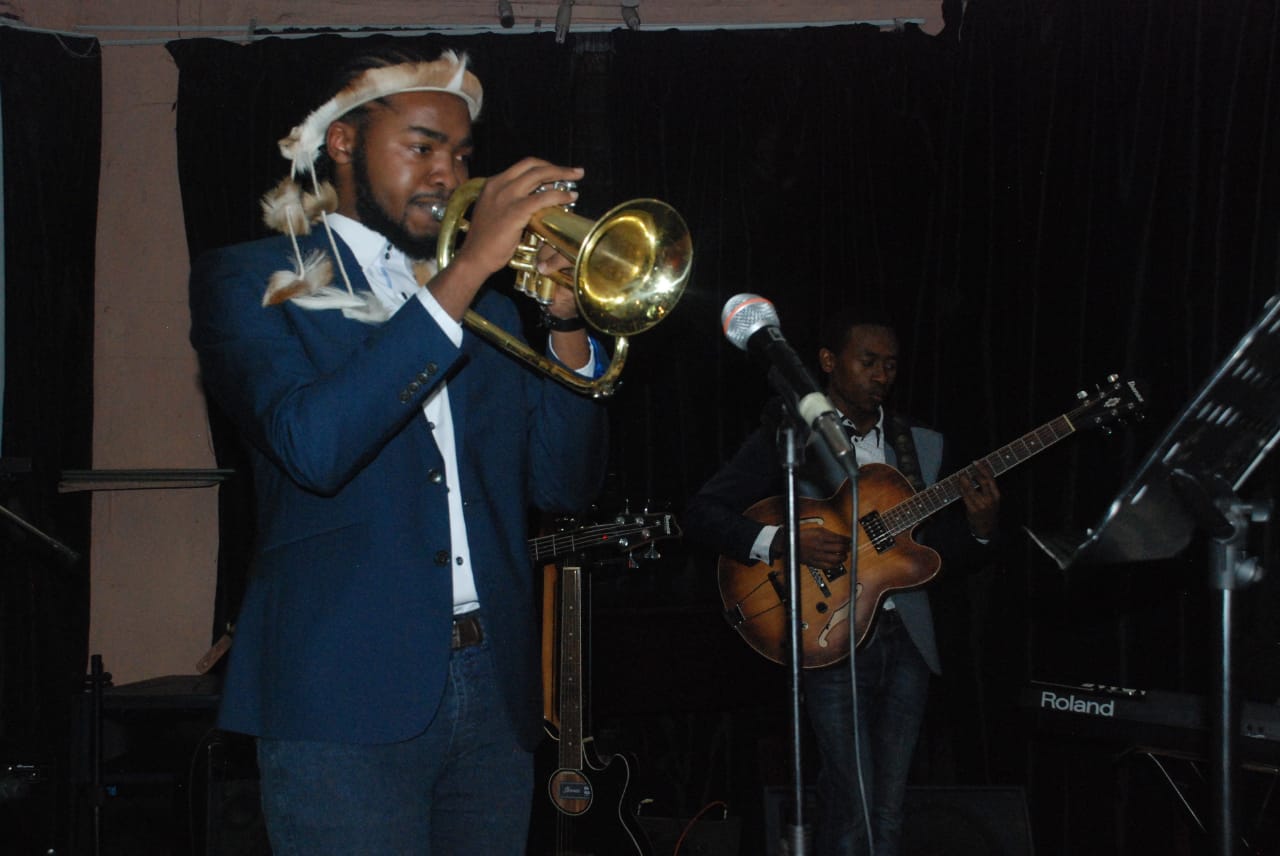 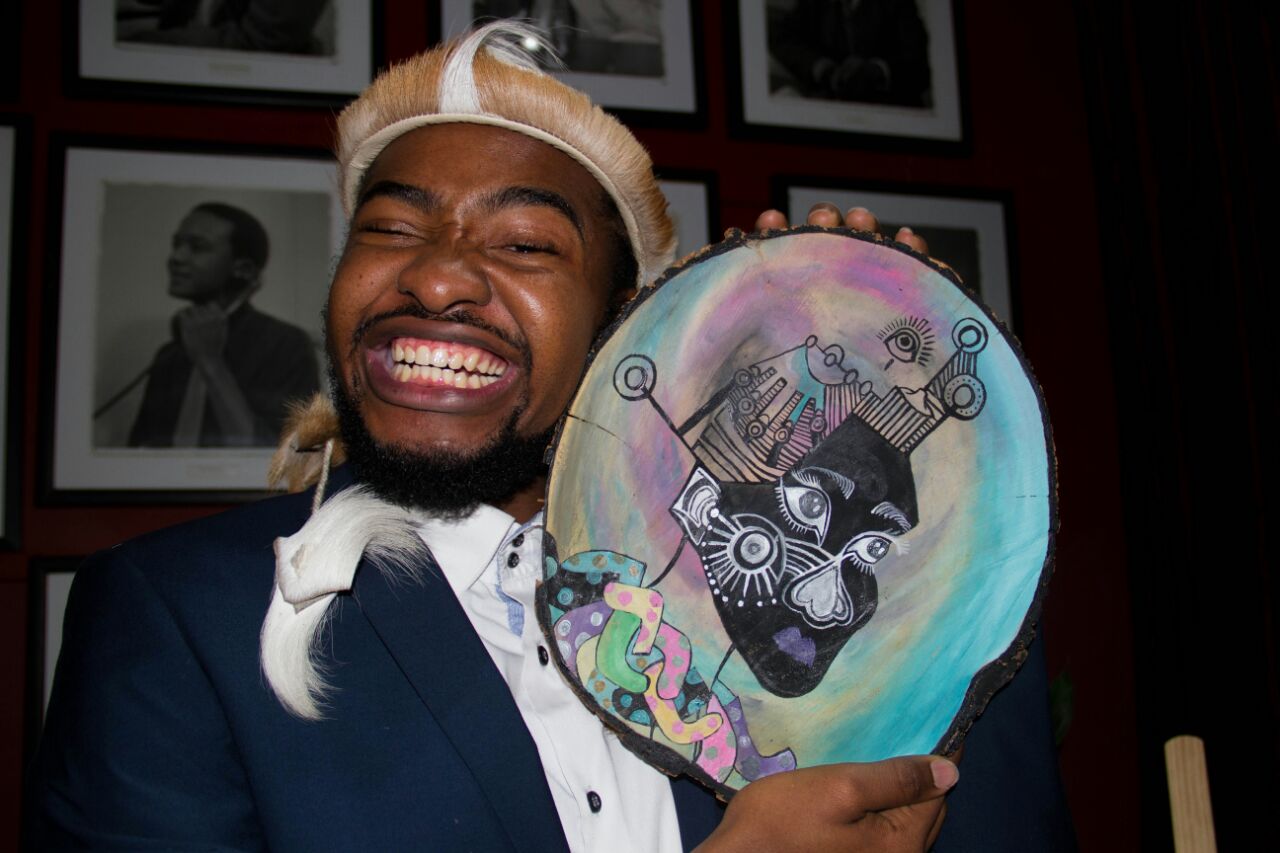 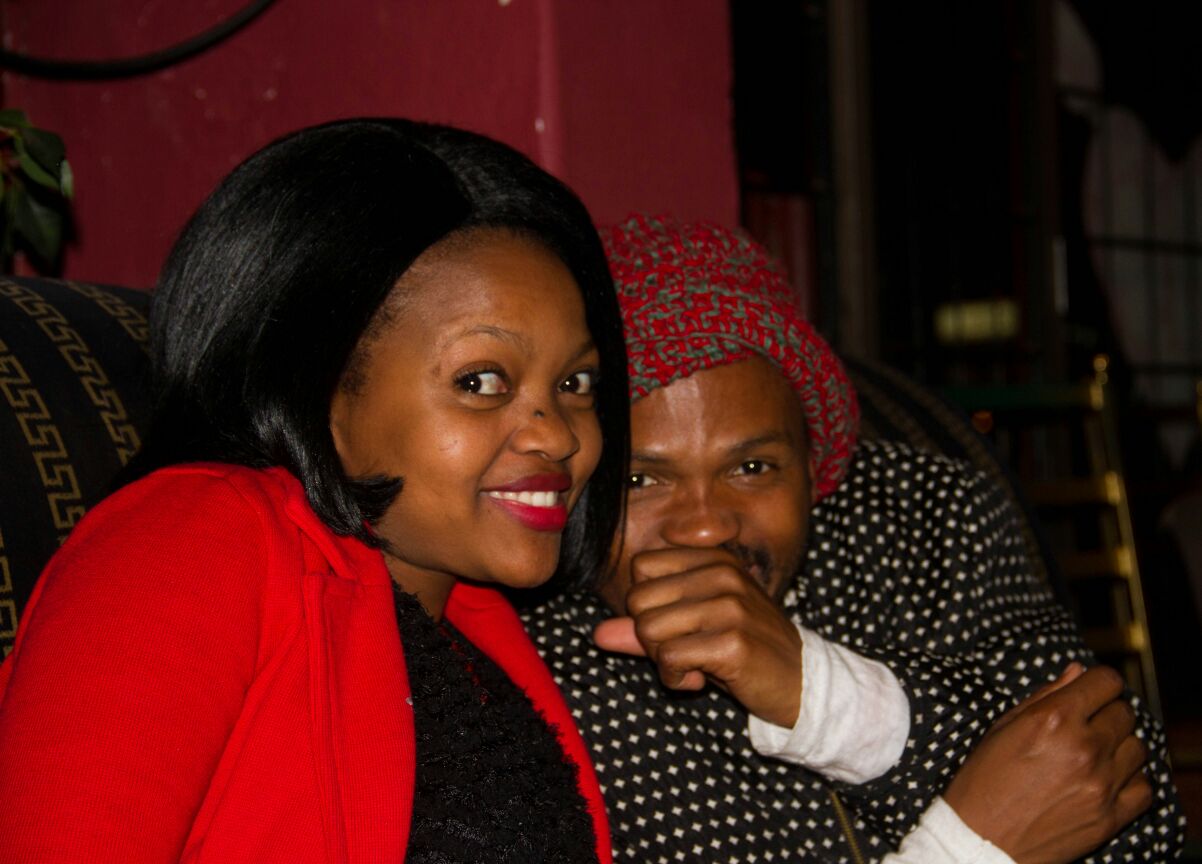 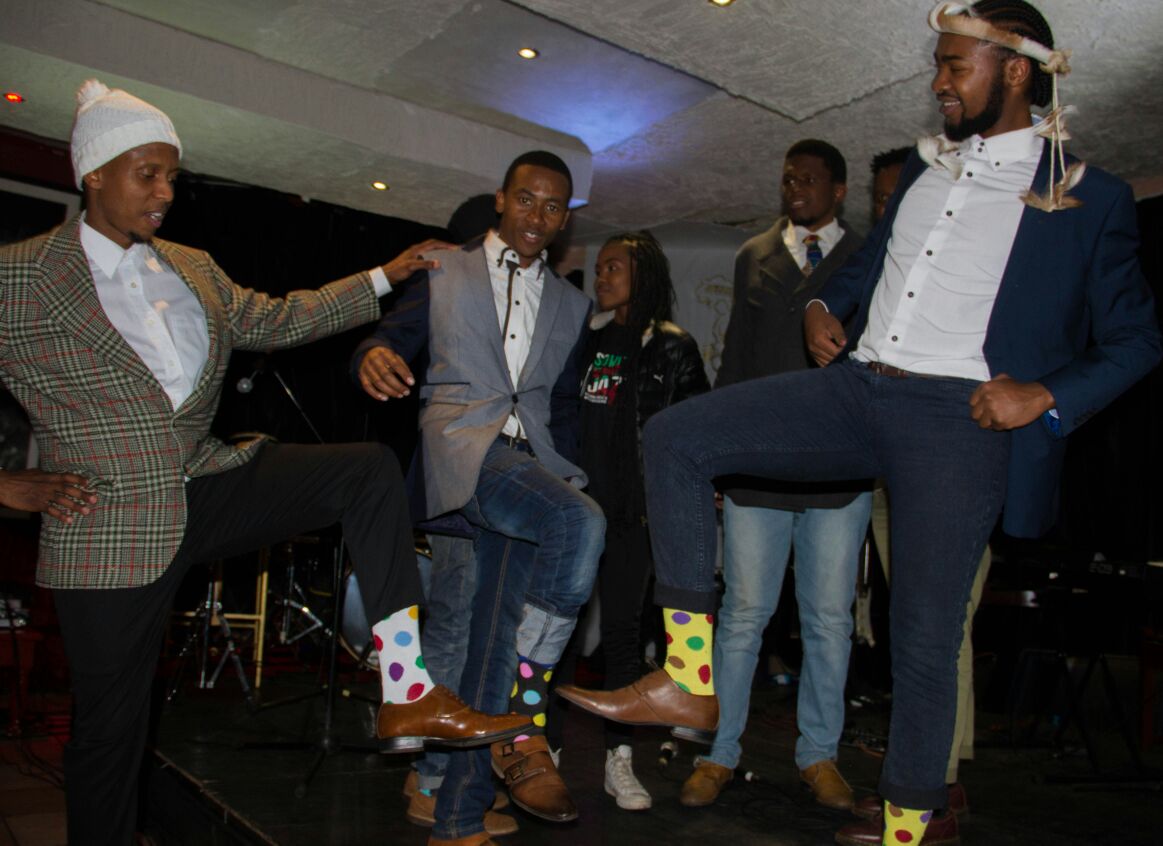 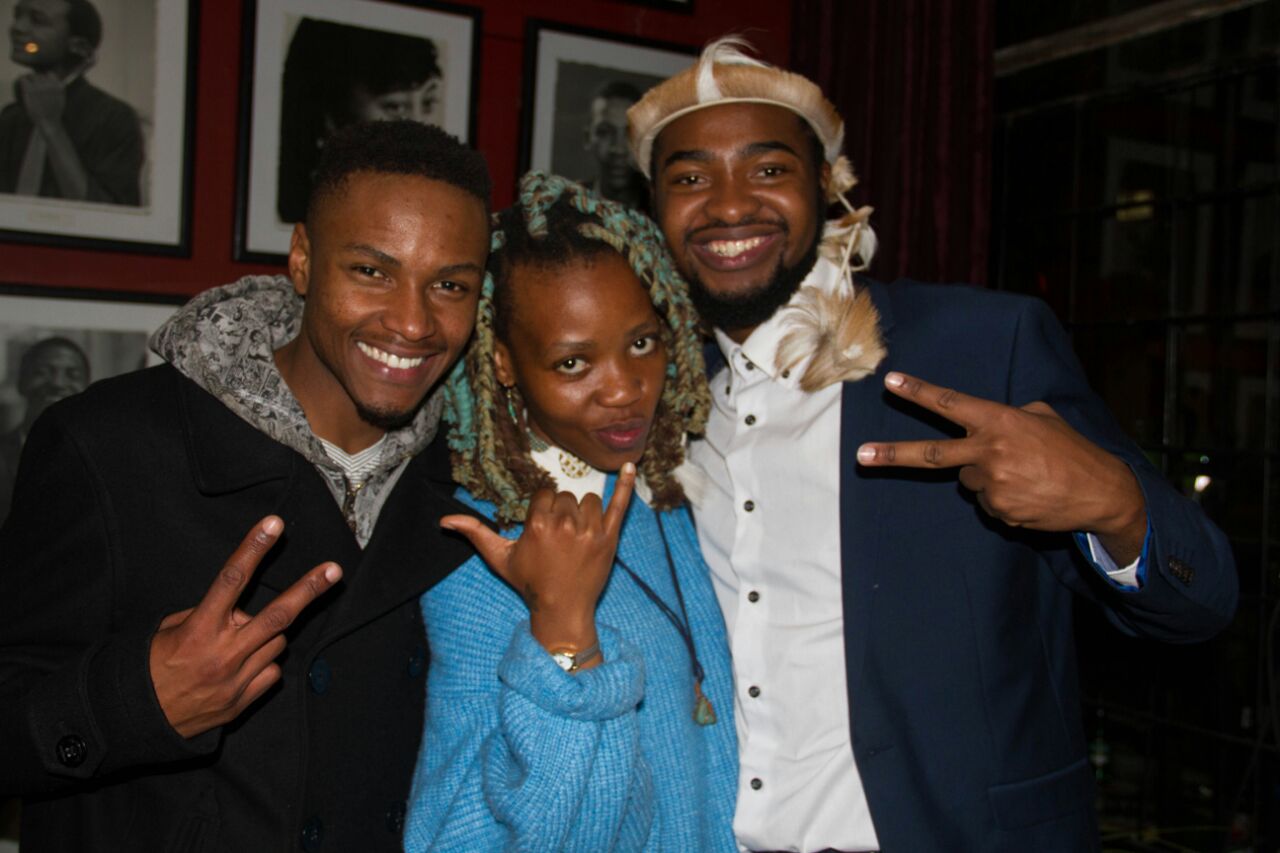 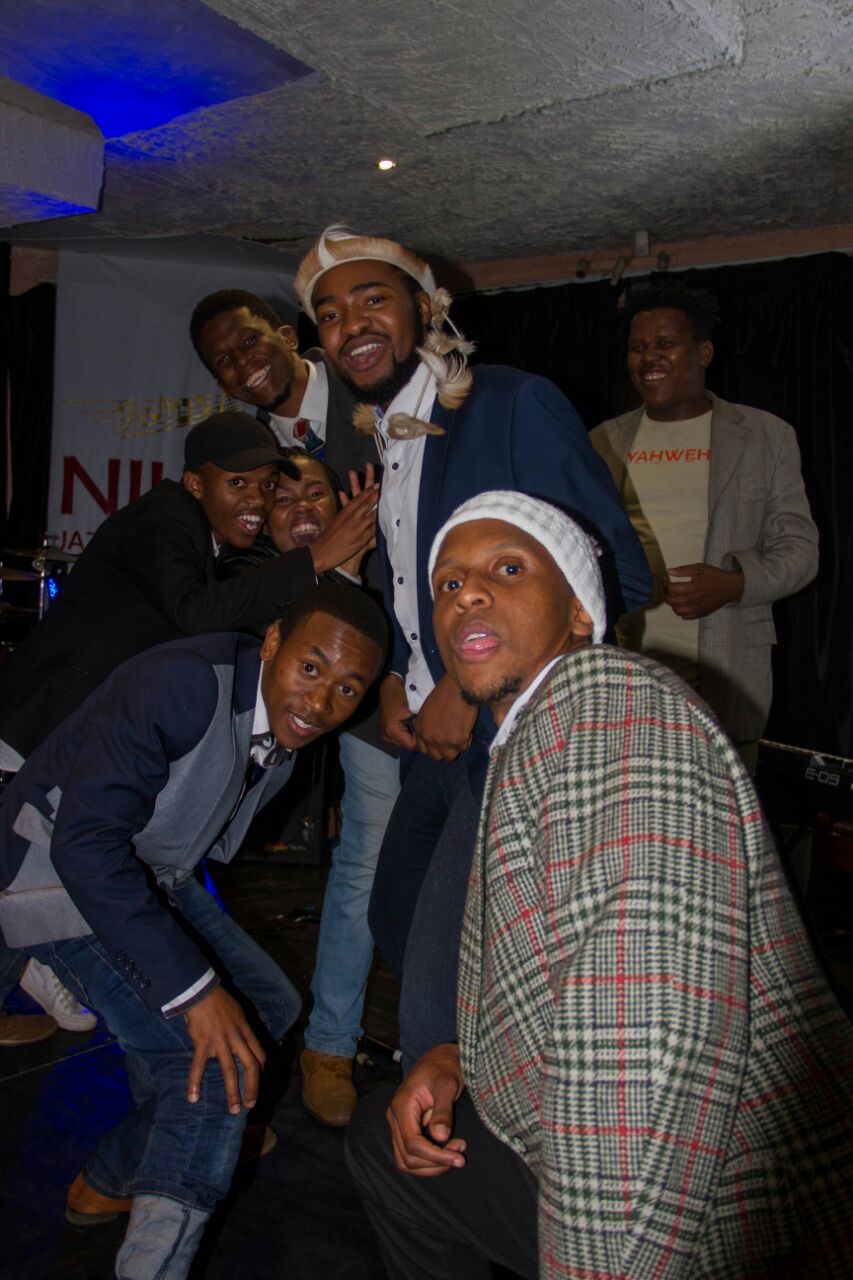 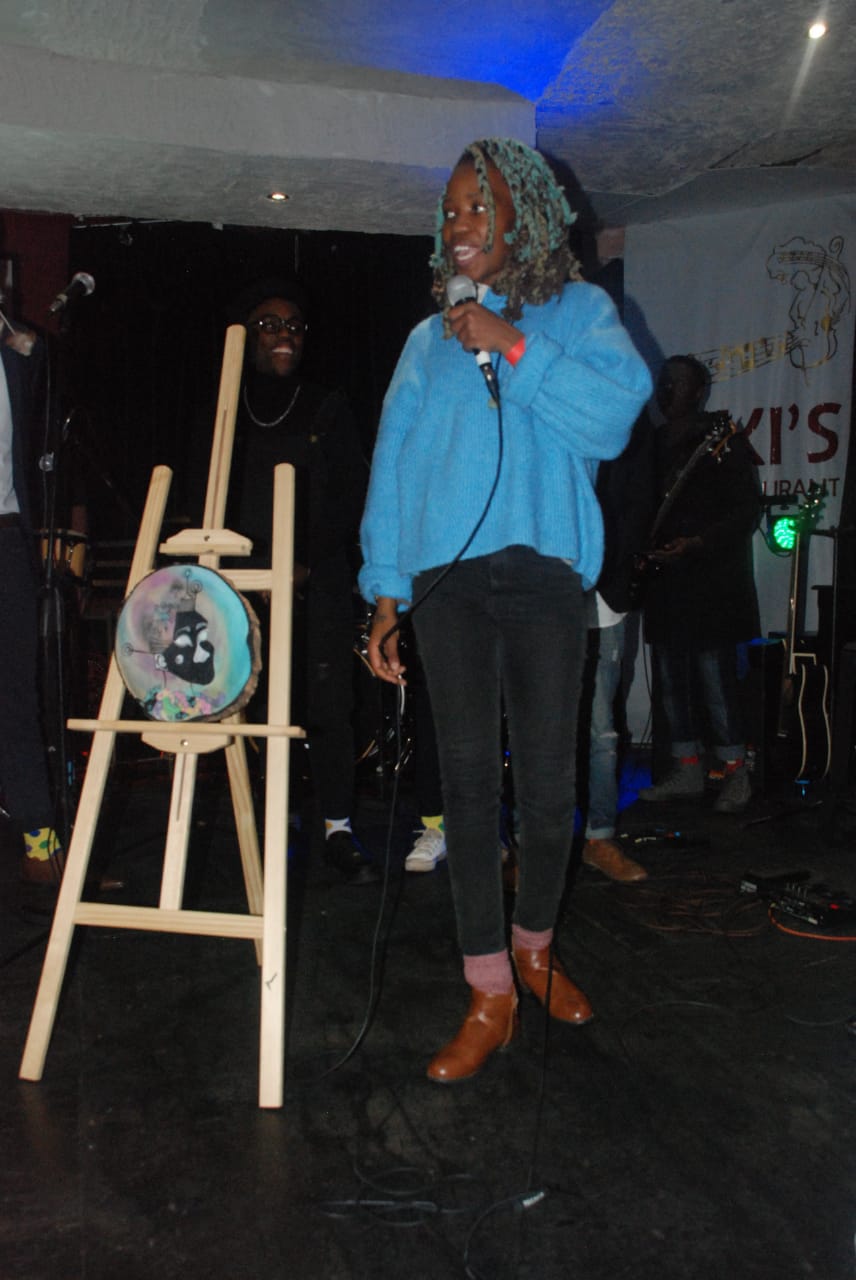 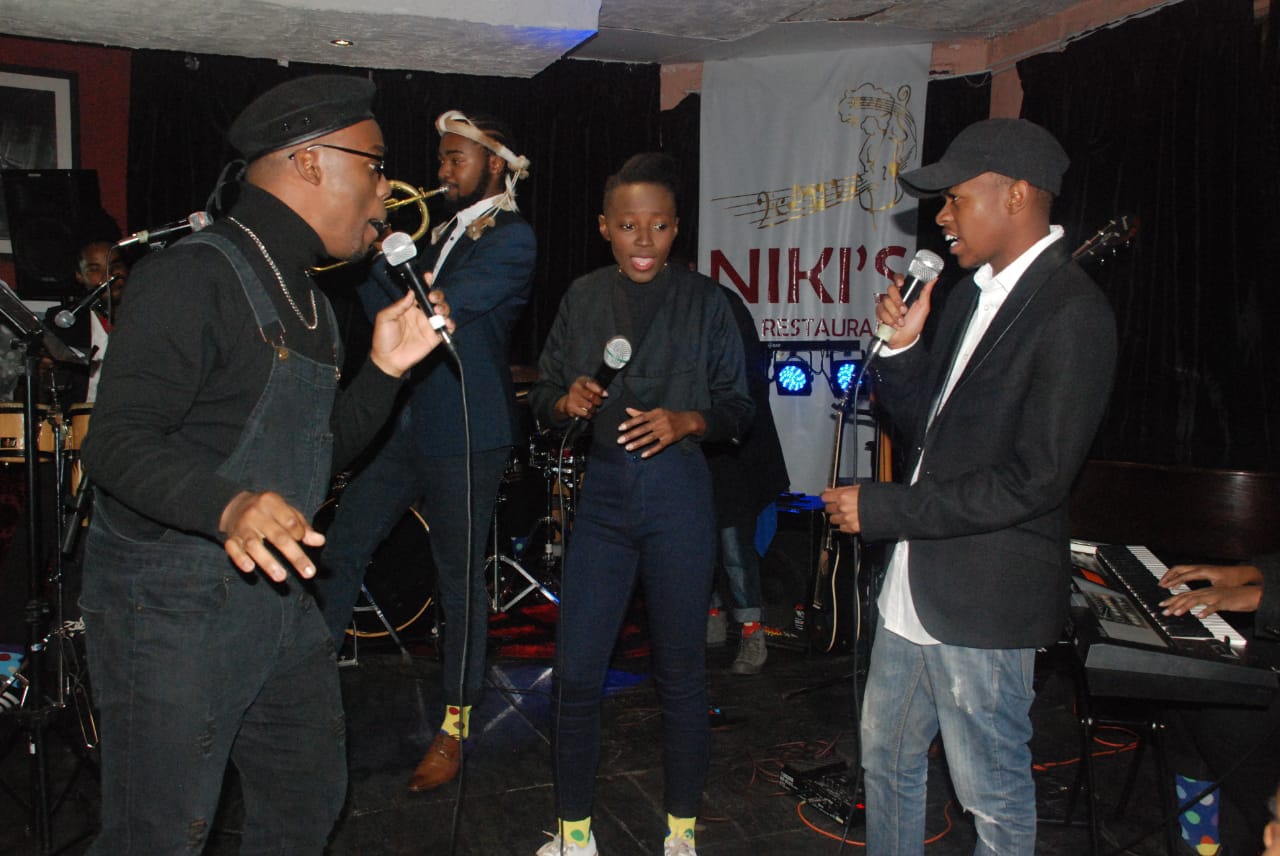 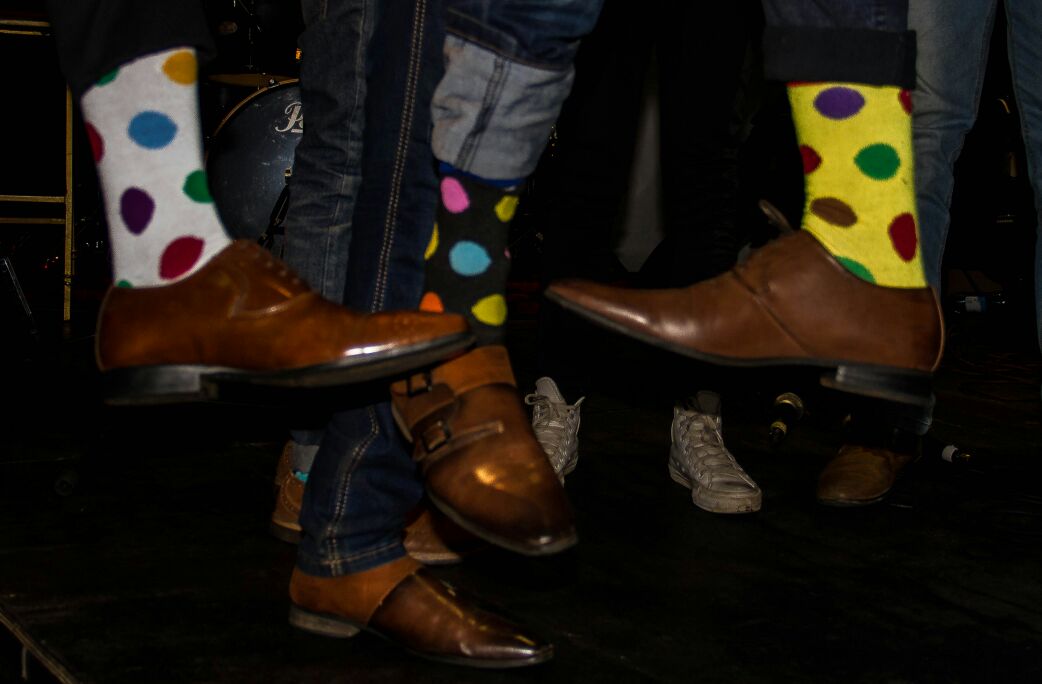 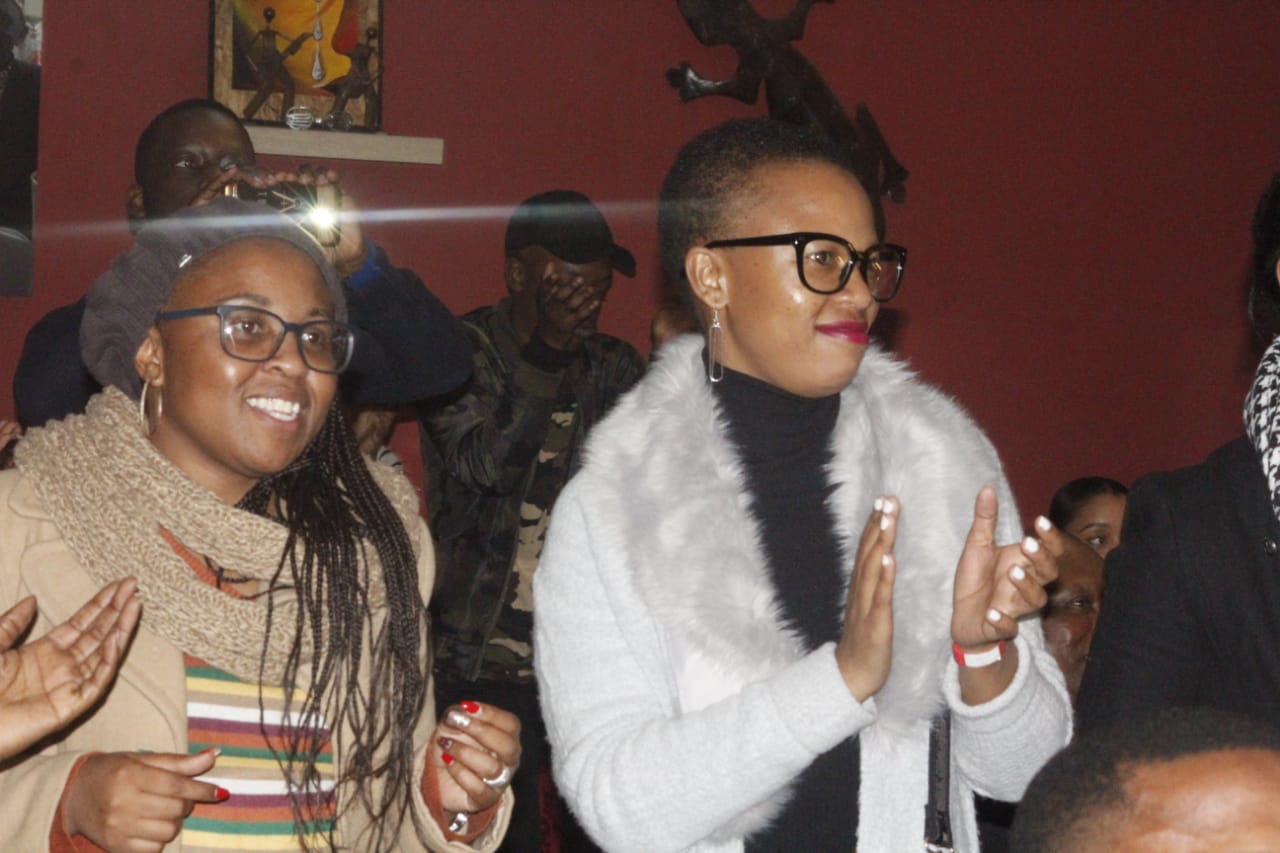 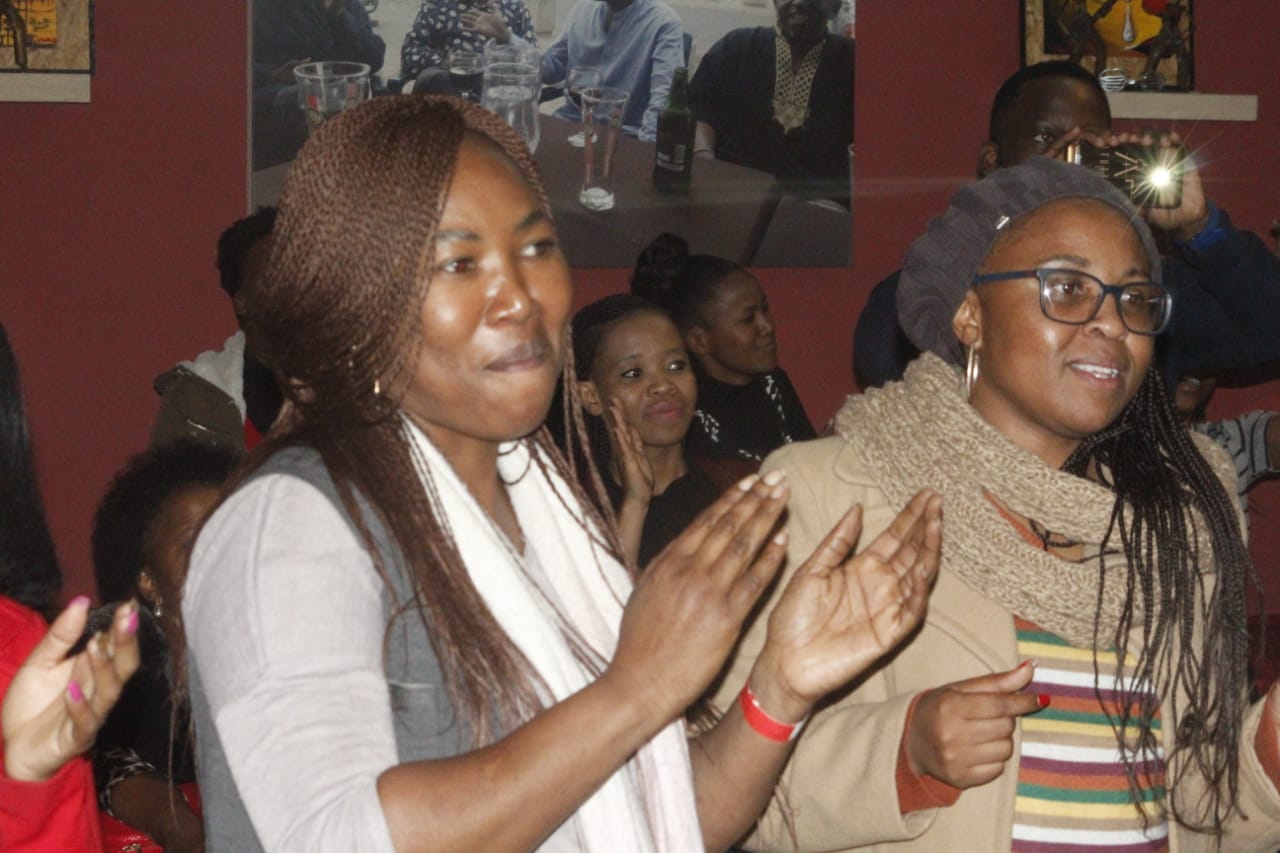 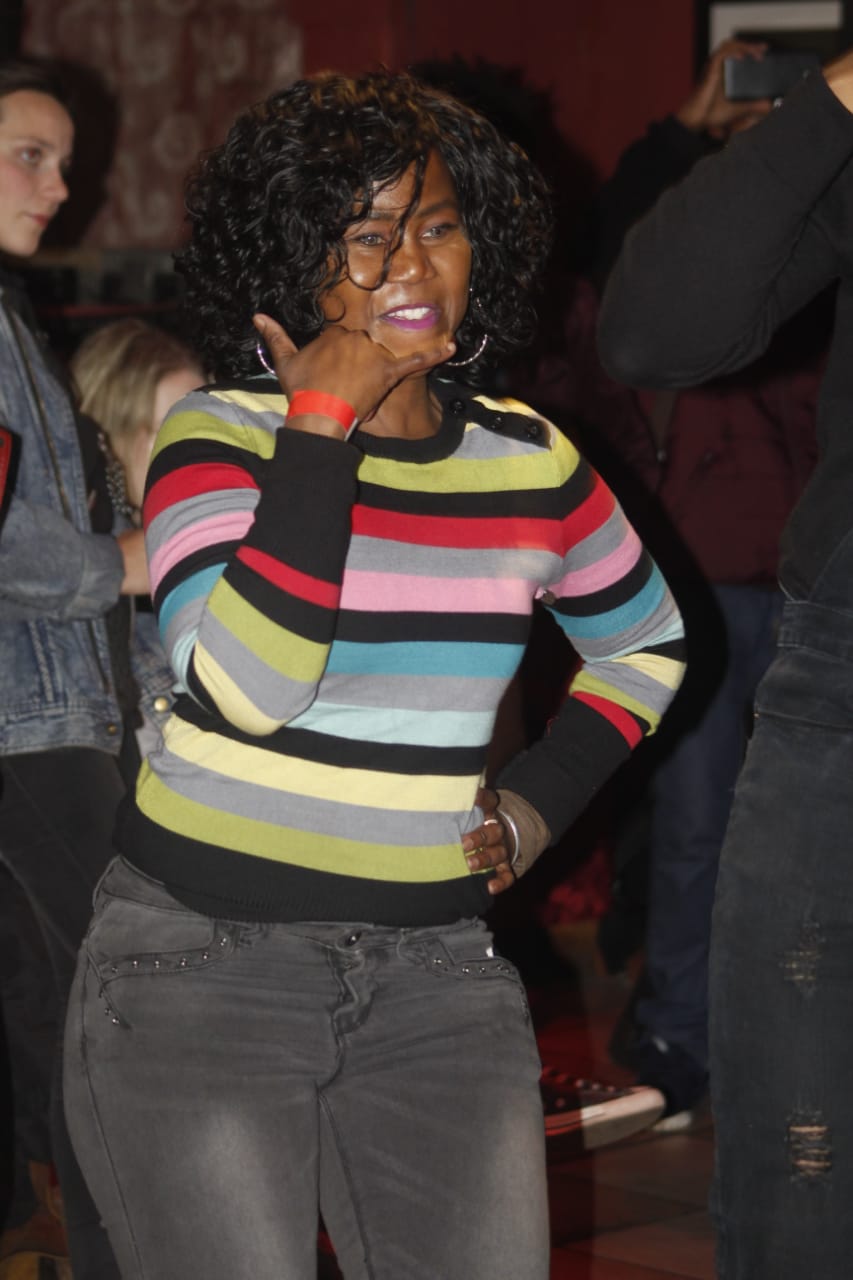 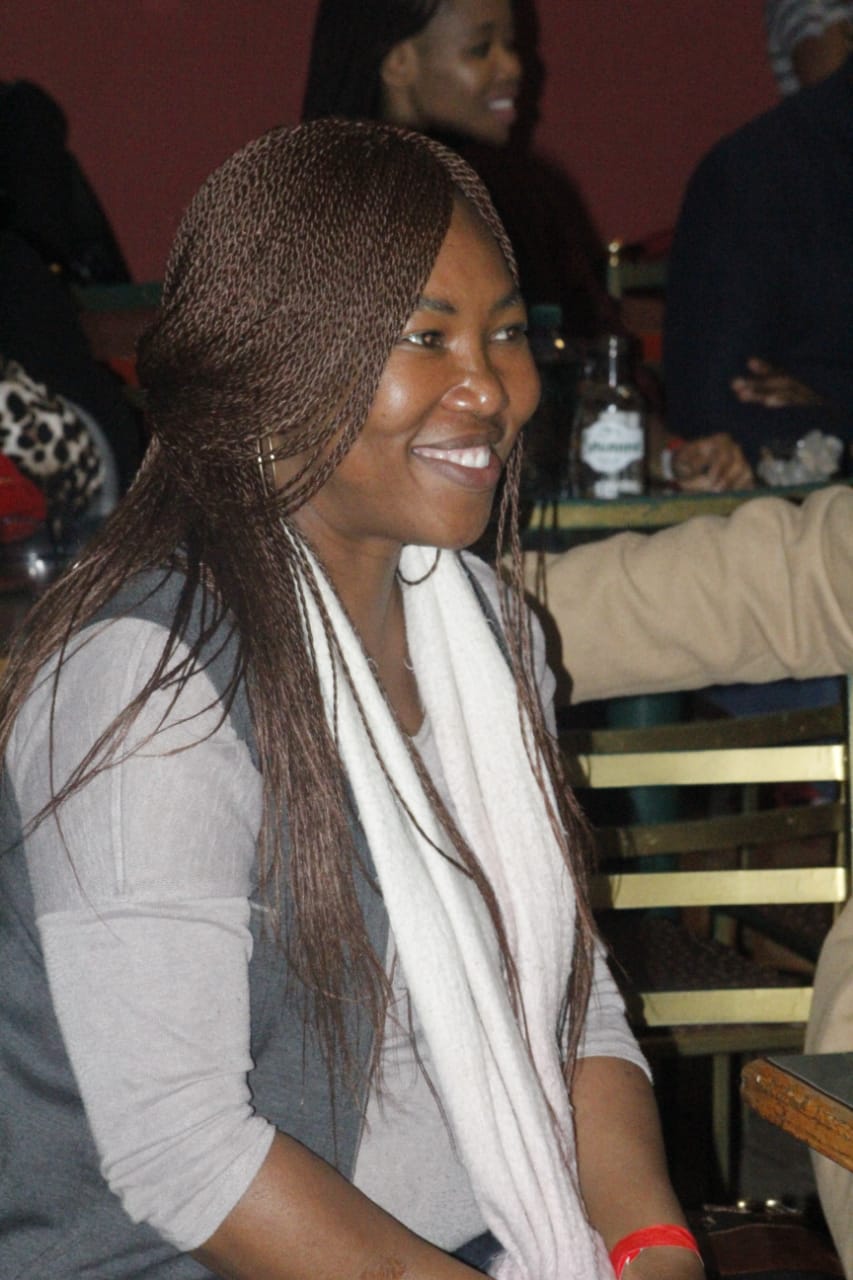 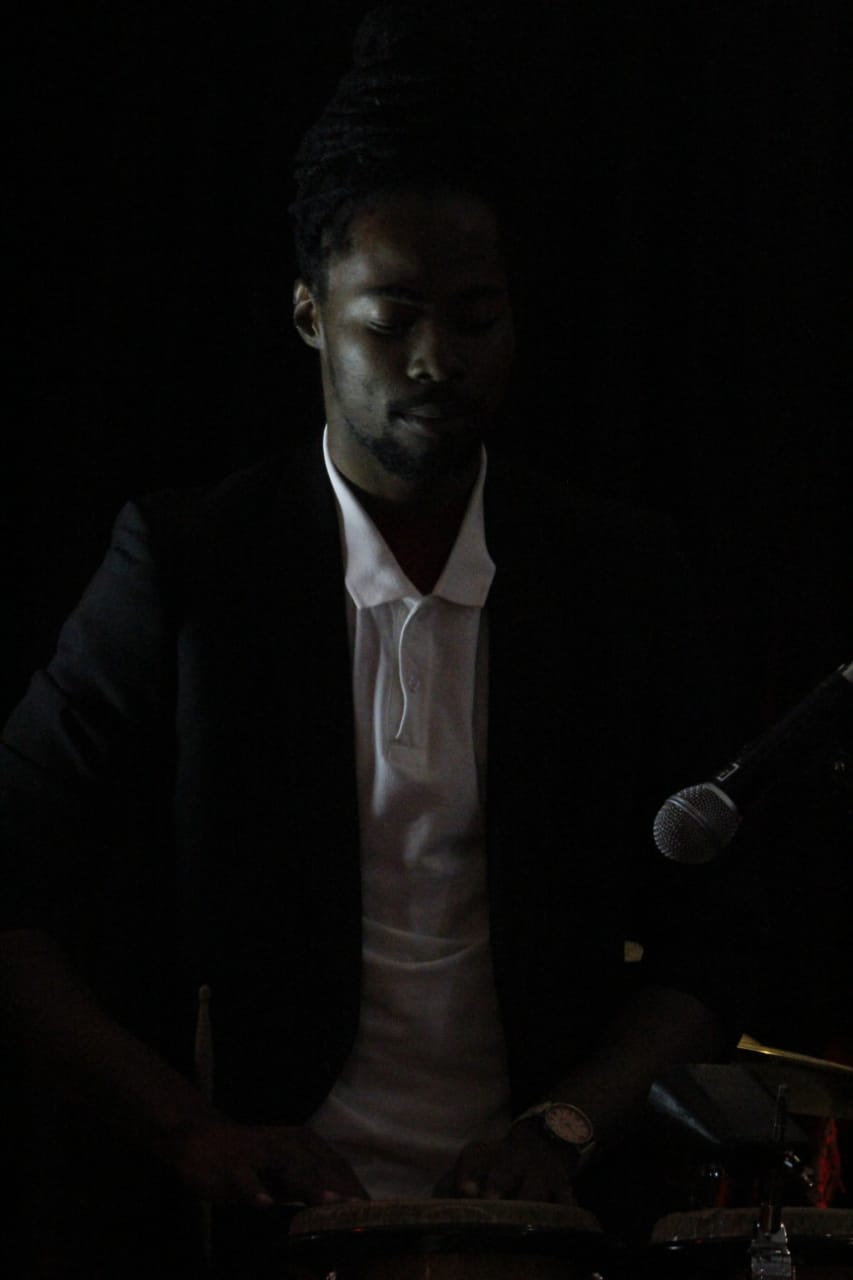 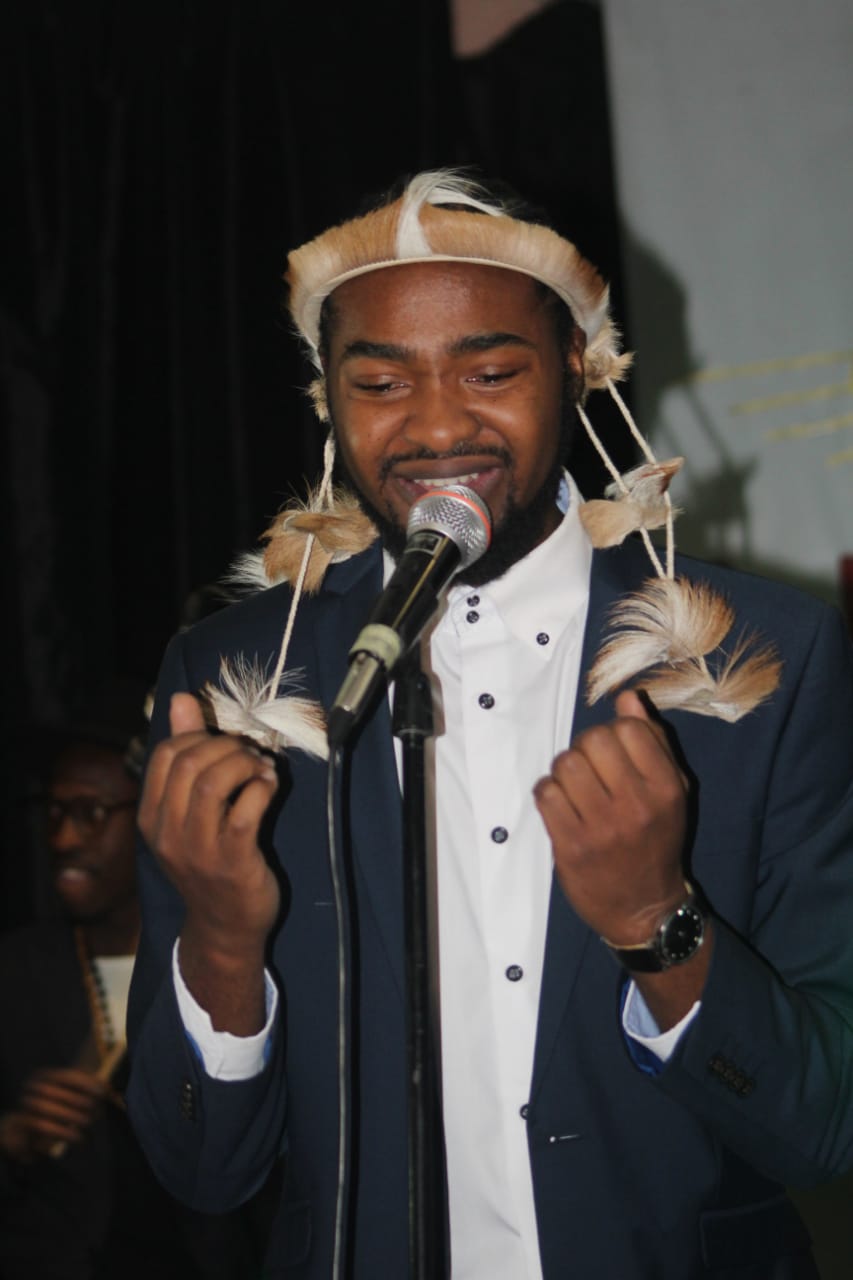 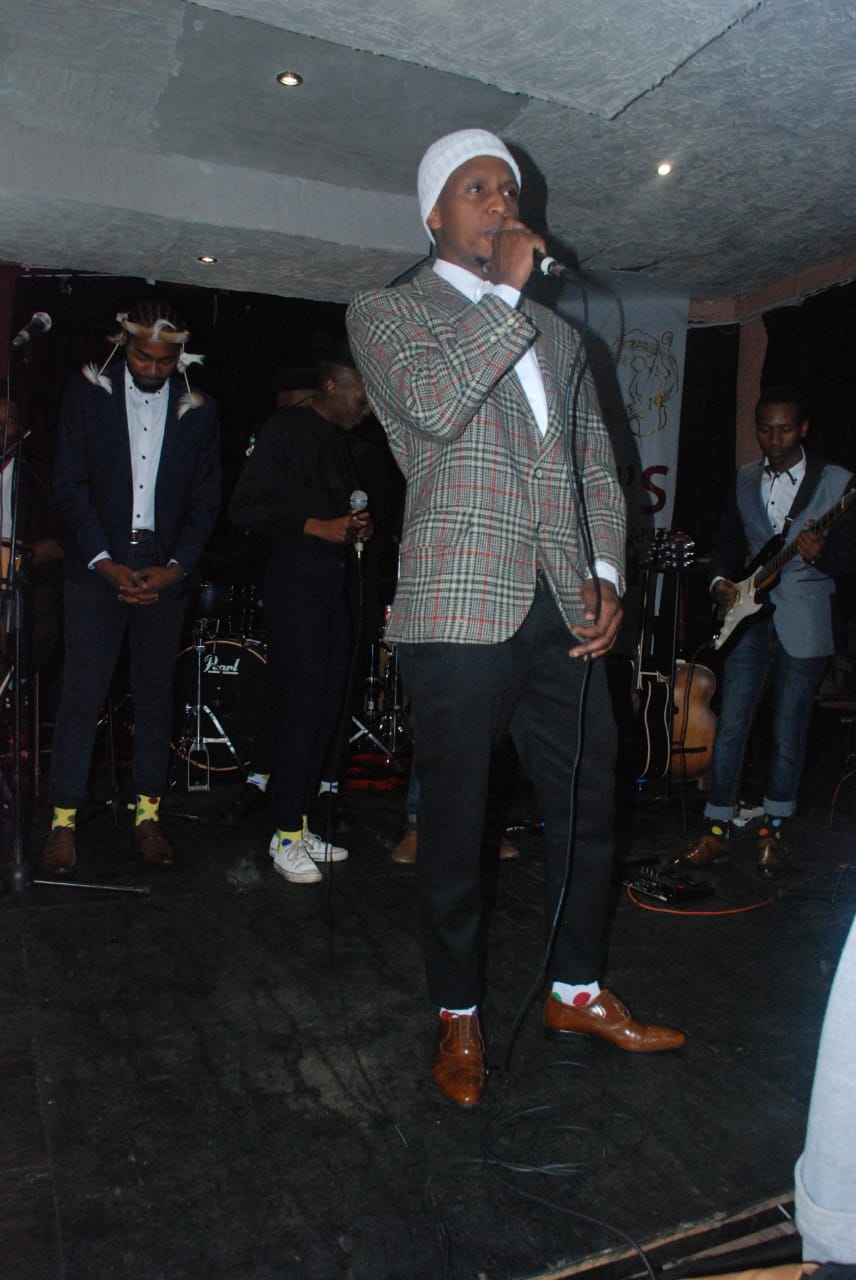 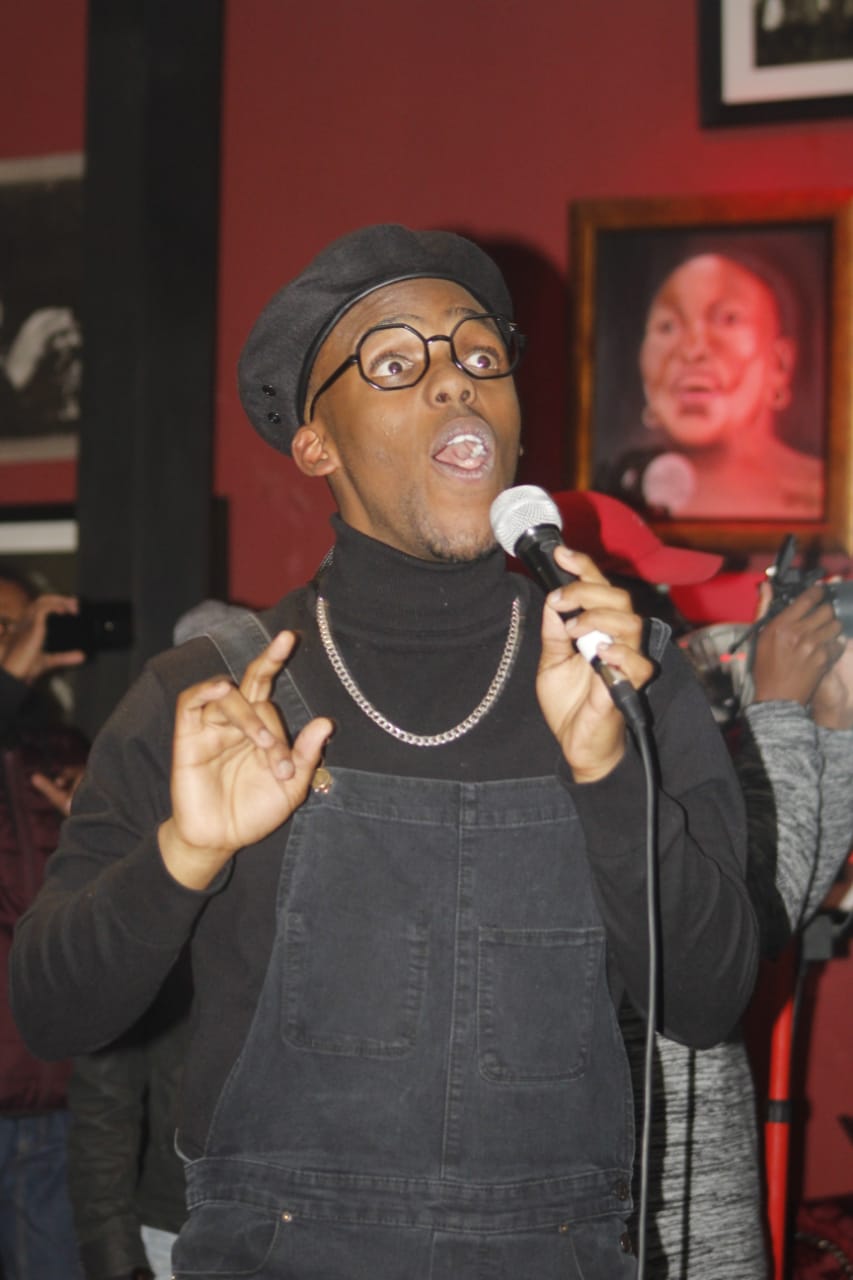