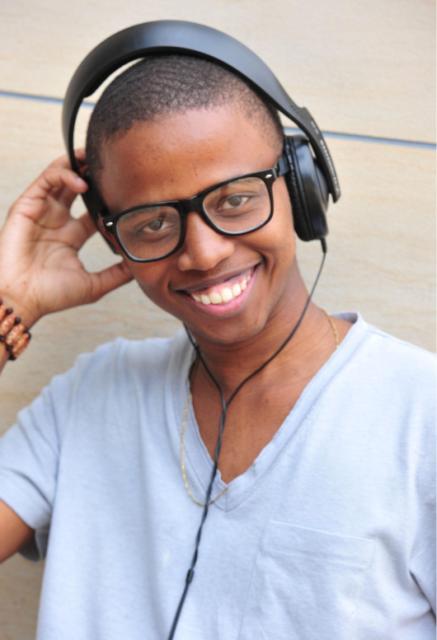 Sandiso Gebashe also known as DJ Sandiso is a South African house DJ and producer who hails from Esikhawini close to Richards Bay. After completing his studies at the SABC’s Academy Sound Engineering, he decided to begin producing his own music and learning how to mix music for a live set.

This is where he discovered his true passion and began aggressively pursuing a career as a producer and DJ. This resulted in 2013 seeing the release of his first single produced by himself and Don Juan of Octave Couplet (available for download here).

Sandiso has had an opportunity to exhibit his skills at various events across the country, his brand strategy and positioning makes him one of the most promising new musical talents and a DJ to look out for in the near future.

Give him a shout here: