Rona Ray – Home Away from Home 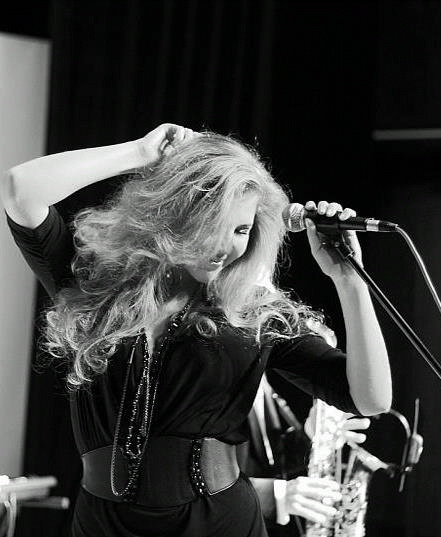 Singer and Songwriter Rona Ray [real name: Veronika Skorokhod] is from a  Jazz infused location of Kaliningrad in Russia – born into a music loving family with a pianist mother who discovered her daughters vocal talents at a tender age of 15.

Rona began writing music and touring with the Kaliningrad Jazz Band featuring at the Sea Jazz Festival in Lithuania. Her natural talents have seen her since take first place at the ‘Studencheskaya Vesna’ [2008] and at the Children and Youth International Festival ‘Baby Sing’ [2004] one of Lithuania’s biggest talent competitions.

The music is soulful, rhythmically soothing and this beautifully captured music video accompanies Rona’s comforting words that reflect, on how beautiful a world it is we live in.

Rona’s latest offering is one with fellow Ultra Tone label mate GenVee, titled “Tears of the Ocean” which has gone on to achieve high rotation on local airwaves and playing into 2nd place on the Traxsource Afro Chart.

Editor’s Sidenote: Rona Ray jets into SA in October 2014 for her ‘Home Away from Home’ Tour with performances in and around the country’s hottest and alternative venues. For more information, tour dates and bookings contact – @UltratoneSA.