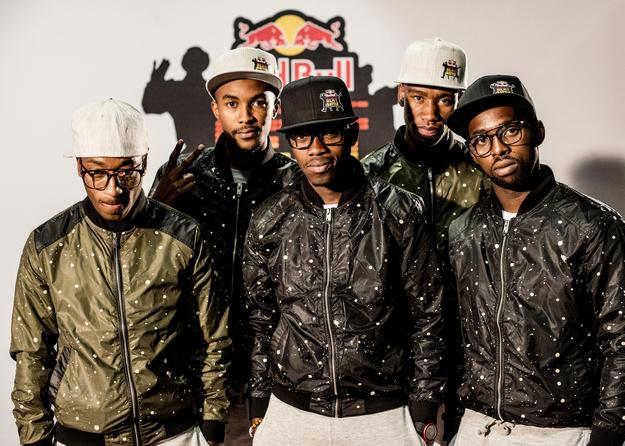 Drum roll please….that excruciating moment of nerves rushing through each and every membrane of your body as your fate is about to made known to the country. This is precisely what the young and vibrant Bujwa dance crew I.D.A experienced as they were about to be crowned the kings the “Red Bull Beat Battle” dance competition.

They had wowed the crowd and the judges at the ‘Red Bull Beat Battle 2013’ at Walter Sisulu Square to rightfully be crowned the kings of dance. I.D.A made history in this year’s competition as they are the first ever Bujwa group to win it. It had been in the past known to be won by Hip Hop crews.

Bujwa is an authentic South African style of dance that fuses Pantsula and urban dance and the I.D.A dance crew are now the kings of this dance style in South Africa. They had battled it out with a staggering 170 other dance crews who competed for the same prestigious title of being ‘The Kings of Dance’.

I.D.A was formed in the township of Tembisa (Gauteng) in 2005 where they were seen as a catalyst of bringing together the youth who were passionate about dance. They initially consisted of more than thirty members who stirred up and received tremendous support at the locally organised dance events. They were subsequently embraced by the entire township of Tembisa. 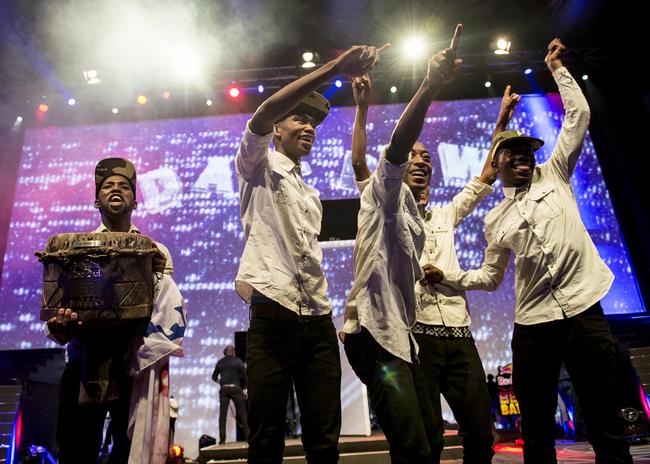 Having won the title, they’ve now been afforded an opportunity to be their own brand, independent of the thirty (plus) strong I.D.A collective. Although they remain very humbled by the fact that they had laid the platform for their fellow peers to leverage off and grow.

These young gentlemen, these young champions, are overwhelmed with love and support from the masses of South Africa and would like to extend their utmost gratitude and appreciation for the great support received and appreciation in their talent.