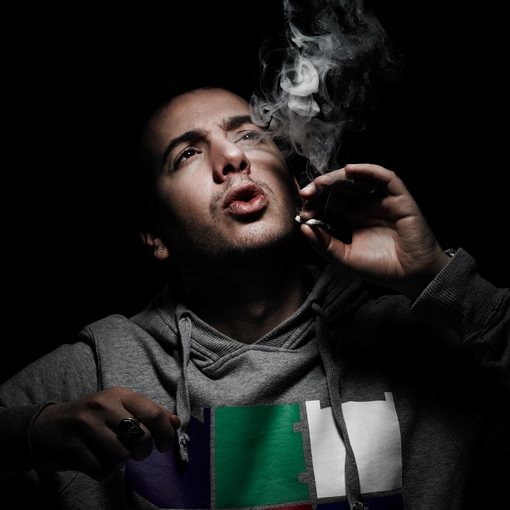 Multitalented, consistent and prolific DJ/ Producer Phil Weeks is all three and more. He has spent years in the House music game churning out Tsunami like waves of slick and rockin’ House music and laying waste to dance floors all over world at the same time.

His unwavering sensibilities of the genre, unmoved by ephemeral fads have seen him produce quality House music of pure eminence since some of us were still Algebra hustling, acne dodging teens sipping on drinks we were too young to; all the way to adulthood.

His lustrous career can also be seen through the achievements and successful releases his seminal imprint Robsoul Recordings alongside its offshoot Robsoul Jazz have conjured up.

The indelible smudges of excellence are unmistakably apparent in how he’s able to be malleable within the transmutations of House – spotting talent like Parisian based Sébastien Guertau aka Around 7 for his laid-back Jazz, Hip Hop and Broken beats influences and Joss Moog for his skill at blending live instrumentation with soul-filled samples and beats from the vintage House music boxes.

His recent project ‘Crate Diggin’ which has been bubbling under for quite some time has finally seen the light of day.

He’s carefully selected 30 of the tracks that have been most influential to him over the past 15-20 years. Tracks from artists such DJ Rasoul, DJ Sneak, Brett Johnson, Inland Knights, Rick Wade, Mood II Swing and LawnChair Generals who still feature heavily in Phil’s DJ sets today as they did when originally released.

Packaged and released over three unmixed digital volumes and three vinyl samplers, ‘Crate Diggin’ is a glimpse into the musical DNA of one of the most respected and prolific underground House artists of this century.

As being a highly personal project to Phil ‘Crate Diggin’ offers a rare chance for authentic House connoisseurs to finally pick up hard-to-find and sought after gems that were only previously released on vinyl.

Oh, by the way:  The artwork for ‘Crate Diggin’ is designed by Phil’s daughter ….(cute!)