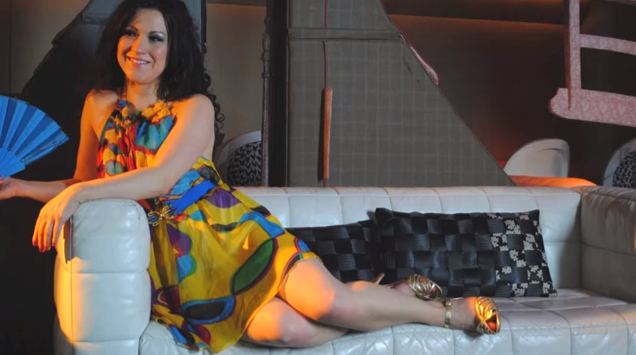 If the name Louise Golbey were defined, I’m certain it would read: An enthralling voice that epitomises the very best that modern neo-soul music offers, in a whole and enduring way.

The sound of her music seems to possess an endearing elixir of melody and sincerity that is unmistakably hers. She is a singer, songwriter, musician and above all a creator of feel good music. The less you attempt to categorise her music the more of the lengths and breadths of her artistry you will enjoy.

It’s no wonder she is a firm favourite on many leading UK radio stations where she has performed live on a number of shows. Her music retains warmth and soul throughout.

Although currently unsigned, Louise’s insistent work ethic has earned her a number of achievements and highlights in her music career. Apart from a string of accolades she has collected; she’s done an opening performance for the legendary George Benson. She is counted as one of Barack Obama’s favourite artist and has got her music video ‘How It Is’ nominated in the UK Music Video Awards

Her outstanding performance at Glastonbury on the BBC Introducing stage has resulted in Louise being widely regarded as ‘One to watch.’ Her songs are beautiful, soulful and melodic whether they are in acoustic or with full production.

Here is just one of her songs; the excellent “Weigh A Ton” given the soulful House treatment with each remix adding something new and interesting.

2. Circle of Funk remix: Mixed and engineered by Badabeats in London, UK.

4. The SoulTwin remix: additional production and arrangement by M. Smith and C. Peart for DTS Productions.