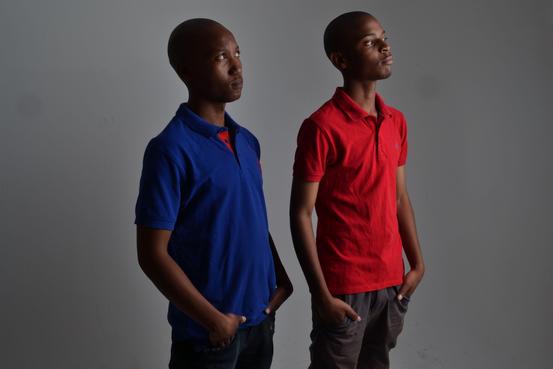 The duo’s primary premise and style in their productions is to simply put out House music that is of pure quality with a strong slant towards Jazz and Soul. This has inevitably earned them a fanatical reputation in the House music scene.

Before the Lilac Jeans brand was formed Linda and Floyd, were interested in quite diverse elements of House music; however the release of their first and entry project released digitally “Lilac Jeans Ft. Snash – Zithande” scored number 1 on South African radio station Y-FM Hot 99 Dance Charts.

The buzz around their success caught the ear of Jonny Montana who immediately placed them on remix duty on a project featuring an award winning Blick Bassy one of Africa’s most respected and talented vocalists.

Soon Justin Imperiale of Cabana Recordings followed suit commissioning remixes from the duo as well as an extraordinary opportunity from House Africa Records to remix a classic Pop record that made a lot of history in South Africa during the 90’s by “Brenda Fassie titled ‘Weekend Special’.

They have since worked on various remix projects for labels such Do it Now Recordings, Peng Africa, Distant People with more collaborations on other labels proposed and some already underway.

Not only have they done well as House music Producers/Remixers their DJ sets have helped them create a strong following in and around South Africa.

The Lilac Jeans brand of jazzy/soulful House music sound has undoubtedly established them in the higher echelons of the South African and International House scene.