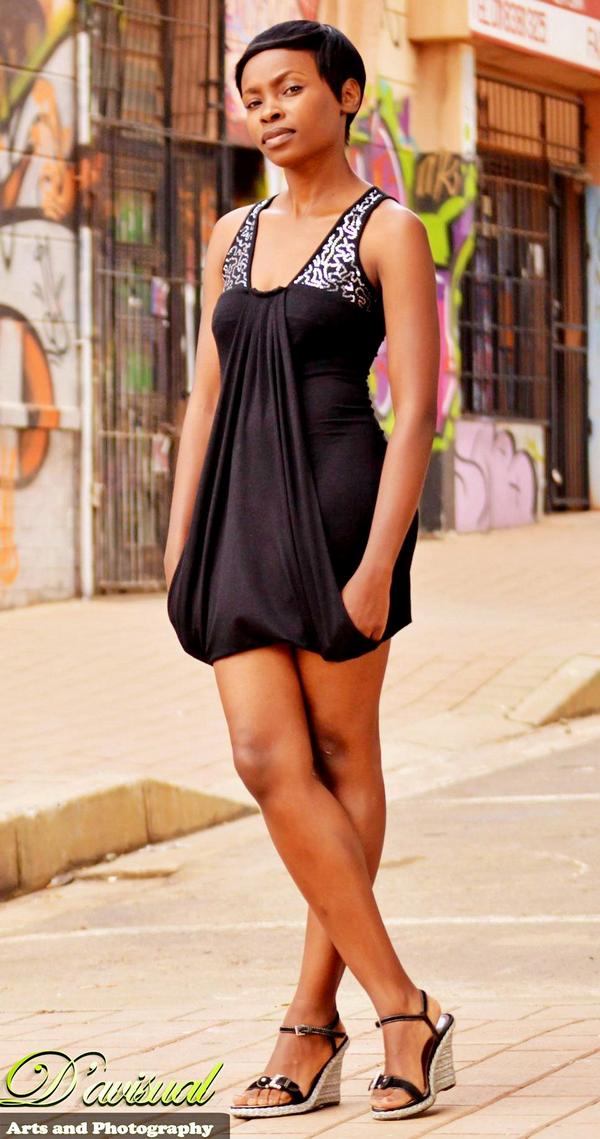 It has taken her ten full years, but Landiwe Zulu finally looks set to become the soul sensation she always knew she would be.

She had developed a love for guitars in 2003 until she joined a group where she soon realised after numerous performances around Gauteng; that she could sing. She has since swapped the guitar strings for her vocal prowess.

She has an air of someone confidently waiting for her mention on the honours list of SA’s soul crooners. Her voice is not short of vaporised-sugar, while delivering full throttle soul power.

With a luminary of artist that have inspired her like Simphiwe Dana, Thandiswa Mazwai and none other than Busi Mhlongo whom she describes her creativity as “nothing short of genius” – she however possesses her own equal measure of style, soul and passion.

To a listener who engages with her artistry she comes across as a sophisticated modern interpretation of soul music. Right from the beginning you are treated to some sultry, crisp melodies that are compellingly soul fused.

Although new in the ‘world of fame’ [so she believes] she feels that the industry is a bit harsh and humbling at the same time making her believe more in herself than anything else.

“If you have a God given talent, use it to the best of ability, surround yourself with people who share your vision and always share what you have learned, izandla ziyagezana”, she advises.

Landiwe in her unique way is a blissfully sweet rendering of the best neo-soul with some SA’s Afro music sensibilities; a definite declaration of sensuality combined with musical talent.