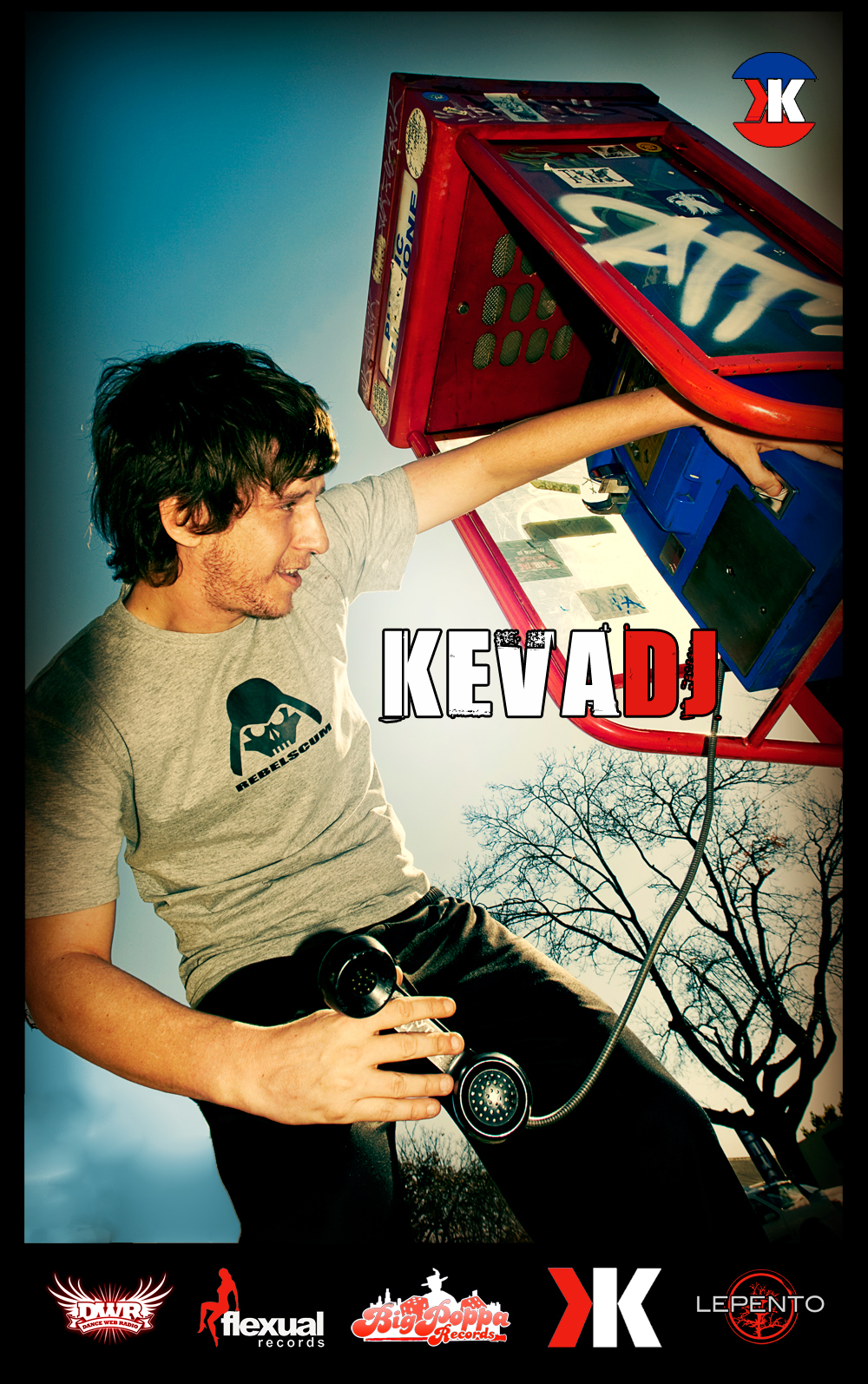 Humble, charismatic and downright gifted, this is Keva DJ – One of South Africa’s fast rising stars in the local and international dance music faculty; whose musical journey began at the tender age of 13 and by the sounds of it isn’t slowing down any time soon…

Believe it or not Keva DJ was recently chosen as Soundclouds (an international audio broadcasting site) artist of the week, his talents speak volumes. Not only is Keva DJ a fluent turntablist, his music production abilities have been sighted by one of the world’s prolific producers of the urban house music era. International house DJ and producer Quentin Harris selected Keva DJ’s interpretation of ‘Paradise’ in his top 10 favorite mixes – during the BPM Magazine remix contest, Keva tells us why… “Well, with this competition the original mix was a deep track, so my plan was to be authentic and stick to my style of music. So, I gave the track a wild African feel, by incorporating wild animal sound effects as well as some nature ambience to the breaks.”

When his is not blazing up the dance floors Keva DJ works as A&R for Big Poppa Records, a South African based record label specializing in house music, particularly those dirty energetic basslines that pulse right through your body creating a sense of movement from within your soul, making you jump up and down, scream out loud and pretty much leave you breathless.

Keva’s forthcoming project titled the ‘All Night Long EP’ is set to be released by the United Kingdom based Lepento Records – this is the one to watch – so keep an avid ear on the ground. This adds to Keva’s impressive discography which includes ‘Say Goodbye’ on Big Poppa Records, a remix of Mark Stents ‘Giving Him Praise’ and the ‘Footslappa EP’ on Flexual Records. A big shout out to Mark Stent by the way for spotting and mentoring Keva DJ to the great talent we know him to be today!

It’s truly not surprising that Keva has already shared the DJ box with some of the class acts in the music industry today, including hard house DJ Mark Stent, Russian export Roby Howler, Ricardo Da Costa of Soul Candi Records, SA’s first lady of house DJ Lady Lea and international wheel-jogger DJ Paul Bingham (U.K). His extrovert nature has also landed him a feature on biggest drive time radio show in the country – The Fresh Drive on 5FM and a special guest apperance on German based StadtRadio.

Keva DJ can also already boast an arm’s length list of events his featured on, but his modest nature won’t permit – he has graced what is arguably the biggest event on the South African dance music calendar – the colossal and ever pulsating, H20. Keva has also been instrumental in the creation and development of Dance Web Radio, which today is currently reigning in as the number 1 24/7 dance streaming online radio station in the country. He hosts a 2 hour show namely, The Phunk Frequency which is devoted to presenting not only good house music but good music in general. 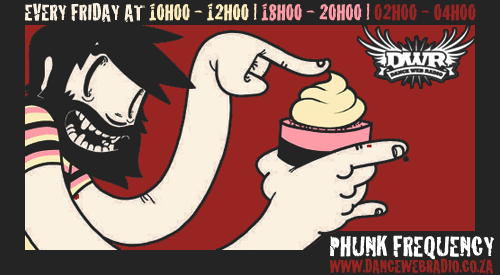 ON THE PHUNK FREQUENCY…

The show delivers on all types of electronic music, including but not limited to ‘Dub Step’, Drum ’n Bass’, ‘Tri-Pop’ and Hip-Hop. The show broadcasts every Friday at 10 am to 12 pm and repeats again at 18h00 in the evening. Keva describes The Phunk Frequency’s content make-up, “The show has been structured in a way that showcases both prominent and up and coming DJs, as the 1st hour I feature a well known DJ and the second hour I feature an up and coming act.

Be sure to catch Keva DJ every Friday on The Phunk Frequency: www.dancewebradio.co.za

Keep in touch and in the know with Keva DJ on facebook: www.facebook.com/Kevadj

Get a taste of Keva DJ’s forth coming productions on www.soundcloud.com/Kevadj

To get your party started, book Keva DJ on: keva@bigpopparecords.co.za