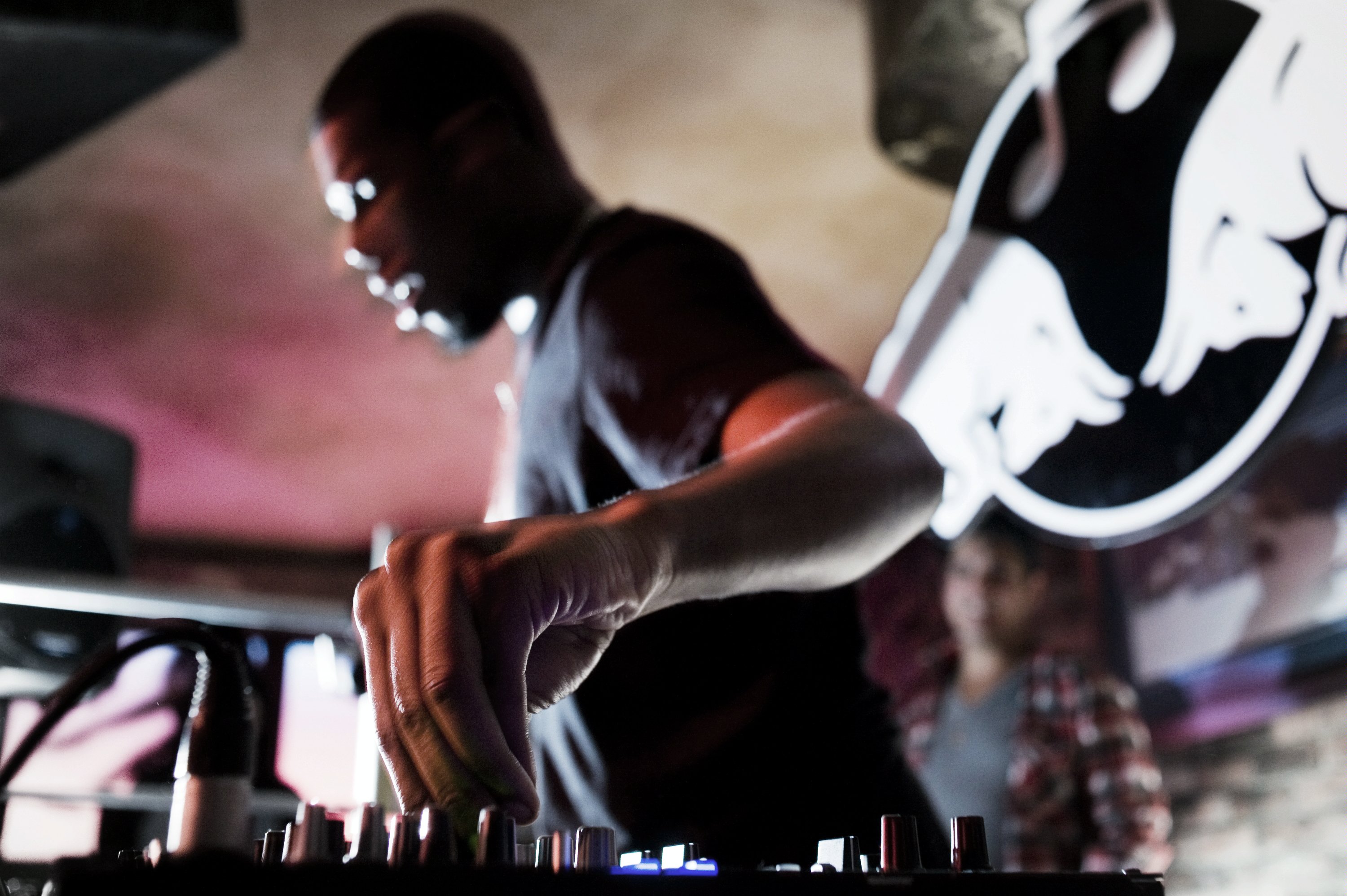 Here is the behind the scene look at how they put it together..