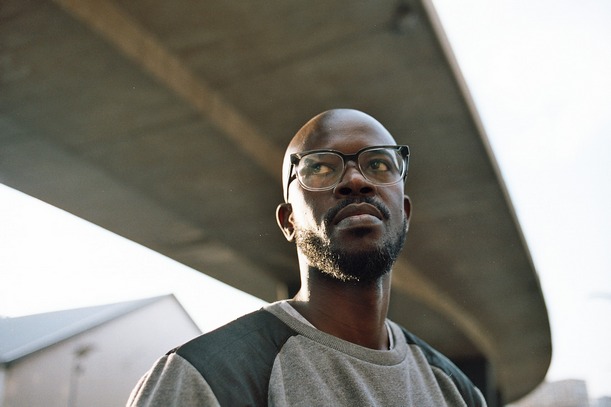 The film is the latest in a series presented by Ballantine’s, the world’s No 2 whisky; where each film has been shot around the world and features unique individuals who represent Ballantine’s global mantra, ‘Stay True, Leave an Impression’.

The idea is to capture these individuals as they bring their own story to life, performing innovative, creative and artistic experiments on their passions, philosophies and talents.

“Musical experimentation and its power to bring people together is why I do what I do. When Ballantine’s asked me what my dream experiment would be, I wanted to set us the challenge to do something unique. To see the group of vocalists we put together from throughout Africa with each playing their own part, producing the final recreation of ‘Rock My World’ was an amazingly satisfying moment.” DJ Blackcoffee – 2014

The film was shot in and around Johannesburg (Soweto and Maboneng). It illustrates his passion, creativity and continuous experimentation with music. It opens with Black Coffee’s own back-story and beliefs around life, music and creation, before we see him assemble a group of vocalists from across Africa.

The climax is an experiment which defines Black Coffee’s ambition as an artist; an impressive feat to deconstruct one of his most famous electronic music productions, ‘Rock My World’, re-creating it using only the vocal abilities of his 40 strong choir.

Editor’s Sidenote: an online hub has been put together collating the richest and most captivating stories from across the web, chosen as a result of their ability to inspire to Stay True to our own courage and conviction.