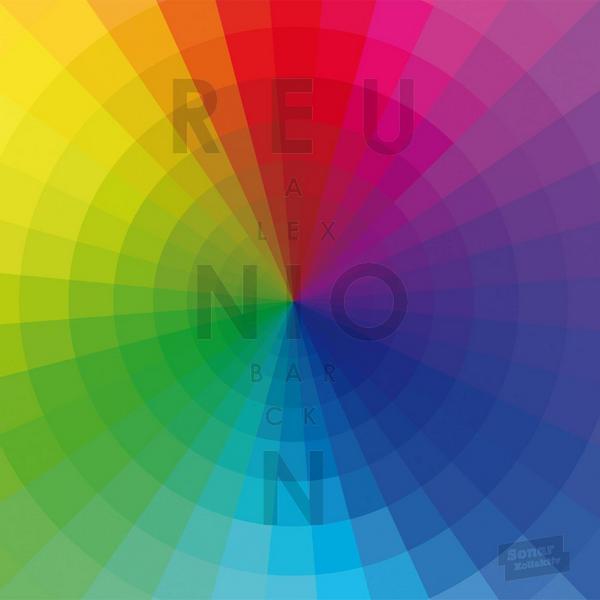 Alex Barck is a founding member of the renowned DJ and producer collective Jazzanova, one half of the Prommer & Barck project has released his solo debut ‘Reunion’ through Sonar Kollektiv.

Barck and family left Germany for a new home on the idyllic La Reunion Island in the Indian Ocean, which gifts the album its ambiguous title as well as a theme of new beginnings and fusion. It is here where he progressively guided ‘Reunion’ for the past year through to completion.

The Indian Ocean, the life on an island and its forces of nature have influenced Barck musically and with the fusion of these the elements the eleven minute instrumental closing song ‘Reunion’ came to life. 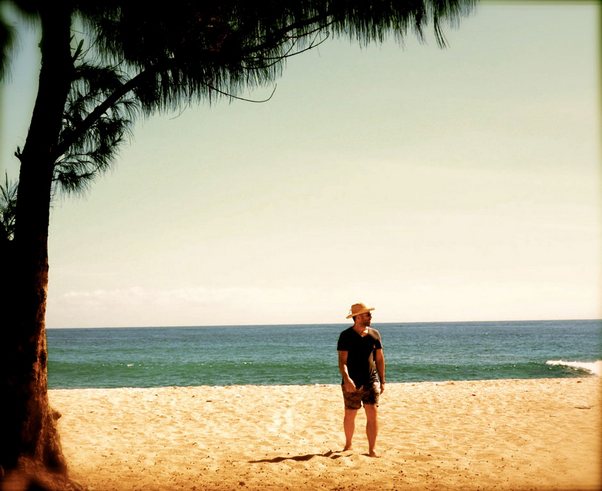 It is the final comment on Barck’s adventure — expansive and unhurried; its conclusion dissipates with crashing cymbals like waves on the shore. It is so enchanting that you begin to think about spending a year on a little island somewhere in the far Indian Ocean yourself.

The album retains a family atmosphere with fellow Sonar Kollektiv artists featuring on a number of tracks. Pete Josif, vocalist in The White Lamp, guests on Alex’s first 12” single ‘Re-Set’ and album cut ‘Spinning Around’, FETSUM appear on ‘Why & How’ and Stee Downes on ‘Like A Drug’.

Swedish singer Jonatan Bäckelie aka Ernesto co-writes three tracks: soulful opener ‘Doubter’, ‘We Get High’ and ‘Don’t Hold Back‘ – a euphoric dance floor anthem, that contrary to its title, celebrates the coitus interruptus until it hurts.

‘Oh Africa’ featuring Christine Salem is a tribute to Barck’s temporary adoptive home and a declaration of love to a whole continent. It processes the native Maloya and Séga sounds that Barck discovered and came to appreciate at his weekly residency at Potiron’s in Saint Denis. He also met Christine Salem there, probably the most famous singer on La Reunion. 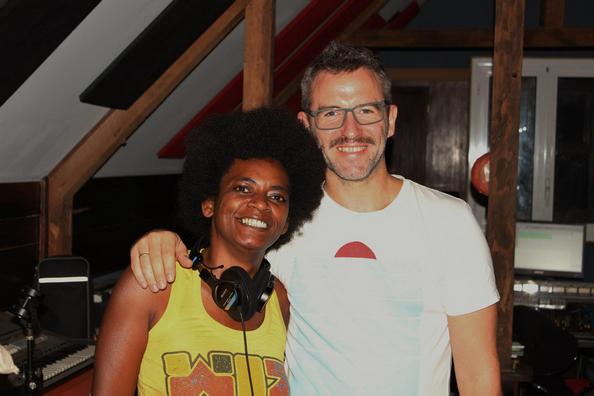 So busy is his schedule and so explosive is his constant creative output, there’s probably only one leitmotif to his career: A deep, honest and never ending love for music.