Alex Barck (Jazzanova) releases a series of 12″ vinyl ONLY singles 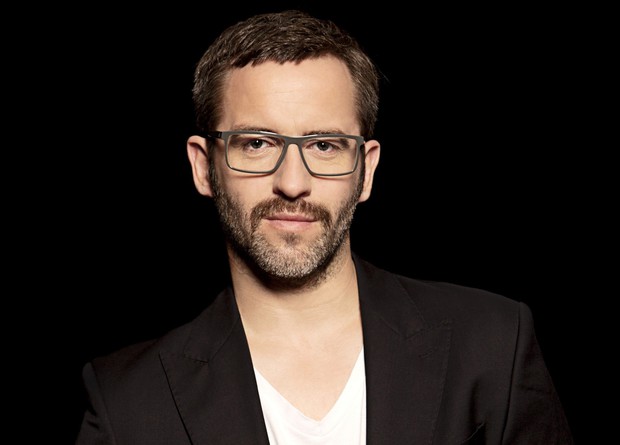 Alex Barck, founding member of the renowned DJ, producer collective Jazzanova, one half of the Prommer & Barck project and A&R manager for record label Sonar Kollektiv – will release a series of 12” vinyl only singles leading up to his debut solo album titled ‘Reunion’.

The first in the series is titled ‘Re-set’ heralding Barck’s first solo work. It features Bristol’s vocalist Pete Josef and the latest wunderkind of the Berlin Techno/House scene Hannes Fischer who provides a sublime remix.

Barck left Germany last summer for a new home on the idyllic La Reunion Indian Ocean Island, which gives the album its ambiguous title as well as a theme of new beginnings and fusion.

It is here where he has been progressively guiding ‘Reunion’ through to completion for the past year.