Having started playing at house parties and local events such as braai’s and street bashes in The Vaal, Vinno’s been throwing down on the box from the tender age of 13 filling up main floors and delivering soulful vibes and deep sounds to the masses.

It was in 2007 when Vinno started importing vinyl’s and shopping for rare records at record stores in Gauteng, he received his breakthrough when he featured at a local bash organized by SAB Miller and local djs attracting a crowd of over 2000 revelers. Vinno soon became well known in his hometown for commercializing music and gigging each weekend and was bestowed with nickname the Superstar DJ. Vinno followed suit and established Big 5 Entertainment, a DJ movement and event hire company best know for rocking crowds week in-week out at local events in the Vaal region. 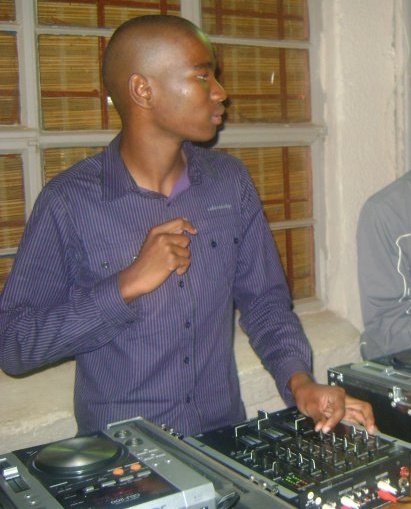 Vinno has been featured on exclusive DJ line-up’s, playing at major events such as the Vaal Beach Party and the Change the World SAMA Nomination party hosted at INC.THE CLUB. His also layed down massive floor fillers at Salsa Cocktail Lounge, Network Café, Shootas (Emerald Casino), Club Oasis, Club Rehab, Bikers Heaven, Caribean Park and Savannah Park (to name but only a few).

Vinno  look’s up to house music Godfathers Dj Christos, Vinny da Vinci and Dj Ganyani, he draws his inspiration comes from his manager Irvin Makinta who introduced him to the club scene and got him playing alongside local industry veterans. Vinno is working on mixing his first studio compilation and currently features as a guest DJ on Thetha Fm.