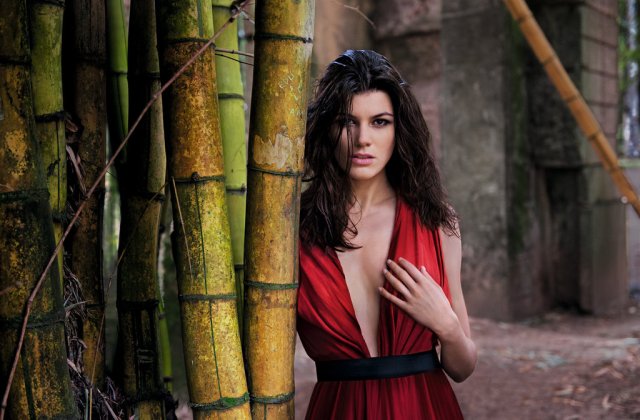 Pirelli just recently unveiled their latest installment of their annual fund raising calender and much to my (and many others) disappointment there are no nude photos.

According to Casting Director Jennifer Starr: “All of this year’s calendar’s models were chosen specifically for their extensive charity work, and it was thought that nudity might, dilute the message”.

Its not a complete train wreck though as photographer Steven Curry still manages to bring the best out the models without going nude. 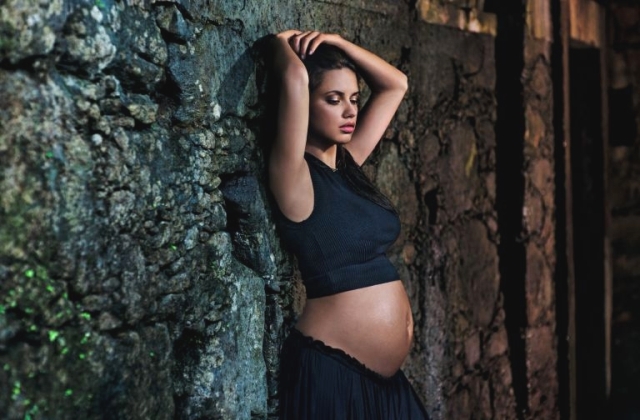 Its obviously one for the die-hard fans and collectors and personally I and the Houseonmag team will wait for next years calender when they bring the nude back.

But then again that’s just us, check the video out (FashionTV Channel) and an make your own conclusions.