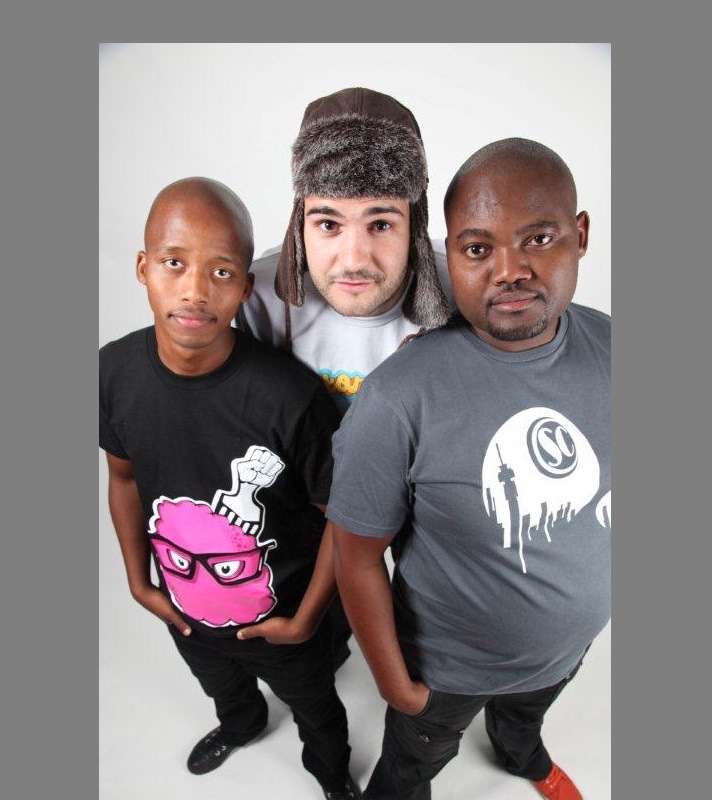 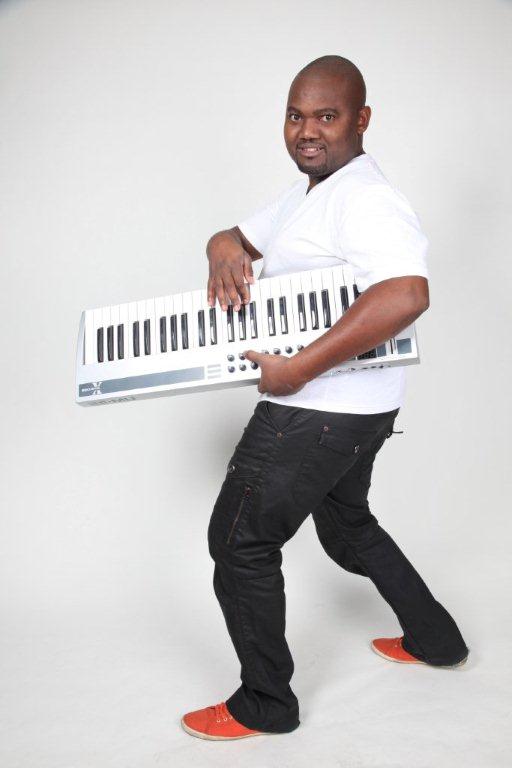 Although this might be the first time you encounter Mi Casa, the band members are no strangers to the local music scene. Mi Casa’s forefront producer is production master Dr Duda, who is better known to many as Mzansi’s doctor of house music – having compiled the acclaimed House Prescription series. The Mpumalanga born and bred DJ/Producer is a long standing member of South Africa’s club scene having played alongside the likes of DJ Fresh, DJ Mandla and DJ Mbuso of Phezulu Records. Duda’s hit tracks include ‘Anthem’ complied on DJ Fresh’s “Definition of House volume 2” and the SAMA nominated “Change The World” featuring RJ Benjamin. 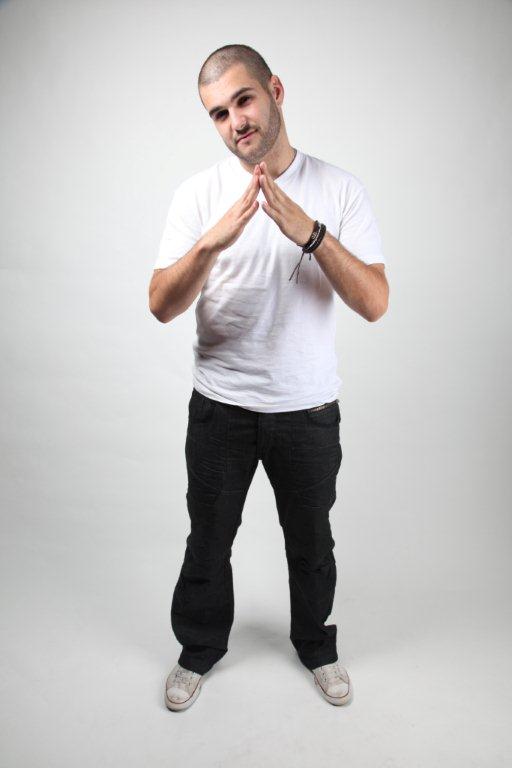 Mi Casa’s lead guitarist and vocal sensation is non-other than J’Something. Reigning in from Port Alfred, South Africa – João (real name) is a sensational vocalist who began reading music and pulling his first few strings on the guitar at the tender age of eleven. His influenced by soul and acoustic sound and his vocal ability has established him in a league of his own – his works include ‘Fly Away With Me’ a song he put together with Mi Casa band member Dr Duda. 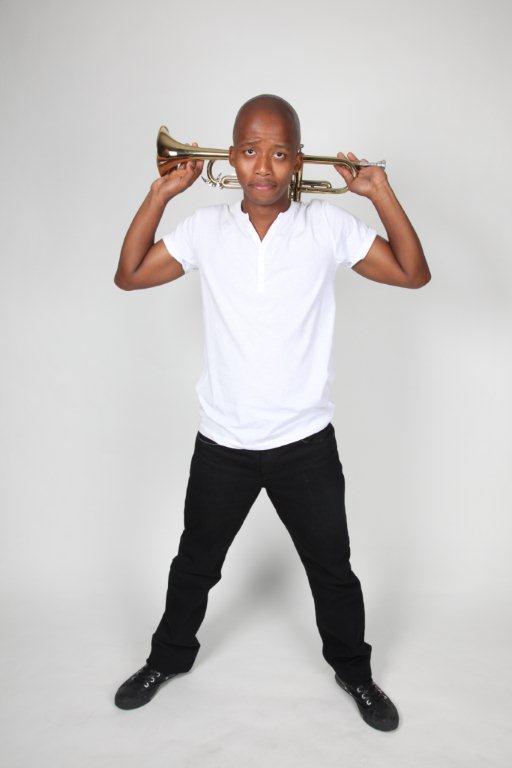 Pictured above is Mi Casa’s trumpet extraordinaire Mo-T, an individual raised by a musically rooted family. He was taught how to play the trumpet at a young age and has chosen to live life through his music. Mo-T oozes with musical bliss having played for some of the most esteemed bands in SA music including the Alexander brass band and Mango Groove. He also has played alongside the late legendary Nana Koyote and Steve Kekana also featured in one of the biggest jukebox musicals ever to grace theaters the “Buddy Holly”.

Mi Casa was born when the three muso’s “free styled” an unrehearsed piece together and blew the crowd away. Soul Candi C.E.O Harael Salkow views, “Mi Casa is one of the most exciting new live acts I’ve seen in all my time in this industry, their talent, personalities, hard work and determination are a perfect recipe for success”. Houseonmag caught an impressive live performance of Mi Casa during the Layabouts South African Tour presented by Hennessy Remixed by Soul Candi, and its safe to say that this soulful house collective is going to be top of the charts in no time. As Soul Candi Records latest signing Mi Casa are currently working on their first studio album due to be released this winter, we ready and excited for this release as it will surely blow Mzansi house music appreciators away.