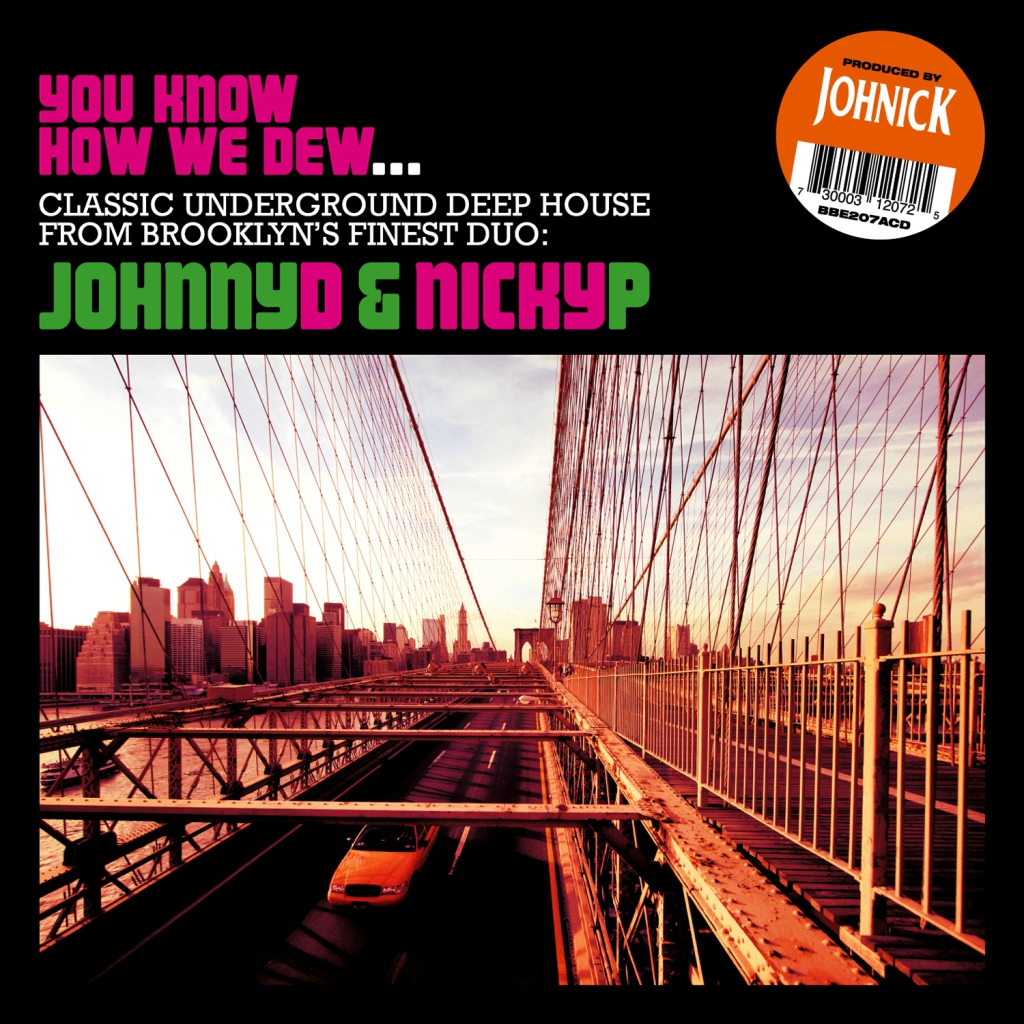 For most people, especially outsiders, the story of New York is the story of Manhattan,  but there are many other stories. There are the breakers and DJ’s that created Hip Hop in the Bronx.  There’s the Wu Tang Clan over in Staten Island. The deep roots of Jazz in Queens where everyone from Louis Armstrong to John Coltrane lived and Brooklyn just over the bridge from downtown Manhattan. 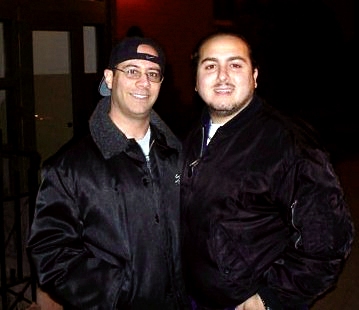 Johnny D and Nicky were both teenage DJs operating in Brooklyn at teen parties, block parties and various mobile gigs in the borough and beyond. Johnny began DJing at 12. “I was always obsessed with music and once I realised the turntables and mixer was how you put things together I really felt I would be good.

The pair first met in their early teens. “We lived two blocks away from each other but didn’t really know each other even though we both knew many of the same people,” explains Nicky. “In our neighbourhood, there were lots of hang out places and many DJs and we all used to go to each others block parties and that’s where I first really started talking to and hanging out with John.

We used to go to each others houses all the time and DJ (as we both had equipment) and just listen to the new records that he or I had.”

“I lived at 162 President Street and he lived at 252 President Street,” adds Johnny. “Nicky still lives there. We used to hang out at this place called Phil’s Country Store. I knew of him, because my cousin was in his class, but in 1982 I! think he started DJing and we started talking to each other. ! Then we started doing gigs together. We’d turn each on to music and things like that.”

They make a good team. Johnny is your typical in-your-face New Yorker, effusive, enthusiastic and with the drive of a souped-up Hummer, while Nicky is more happy to stay in the background. By his own confession, Johnny lacks patience, so it would frequently be Nicky who put the SP1200 through its paces in the studio or did the lion’s share of the programming. “Production was just the natural progression for us,” explains Nicky.

They got their studio start through Kenny ‘Dope’ Gonzalez. “It all came about from hanging with Kenny,” confesses Johnny. “He was creating incredible magic in his bedroom. It was really raw and he was really being ghetto. His stuff was incredible sounding. In 1992, he said, “Why don’t you get a drum machine and sampler and I’ll teach you how to do it.” So Kenny taught me how to use the stuff and then I taught Nicky.” Adds Nicky:

“Kenny showed Johnny the basics, Johnny showed me the basics and there it was. And, to be safe, I took many notes on a yellow pad. It also didn’t hurt that we used to go to Kenny’s house often and the Bass Hit Studio often to watch many Masters At Work sessions.”

While Nicky would be happy to programme the drums from scratch, Johnny would look for a loop to speed up the process. Johnny: “My brain was working a lot faster than most engineers so I’d lose interest in making records, because I want it to be fast.” The arrangement worked well, though. By the early 1990s, Johnny had moved to Atlantic Records from his original job at Vince Pellegrino’s SIN promotions company, so was working during the day (Johnny’s incredible contact book never did them any harm either). “Nicky was much more patient on the production side. So I’d come home and add my parts to what he’d been programming w hile I was at work. It was beginning to be a little crazy. I wanted to get more into remixing but we never really had the proper setup in our house.” 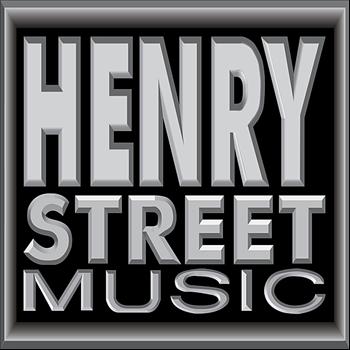 Much of the work, of course, came out on Johnny’s own label, Henry Street, although one of their best productions, under the name The Faces’ ‘Everything I Got’, came out just before the label began. That record, with its judicious use of old disco samples, set a template for the style of music the pair preferred: disco house. Their music had a raw quality, helped by Kenny’s training on the SP1200 and a love of their raw Chicago-style tracks produced by peers like Terry Hunter and Maurice Joshua. It was not just disco samples, but disco methods they drew on for inspiration. As per the analogue era of production, they would run tracks live and work the desk as the track played, rather than pre-programming as is the modern norm. “We used to do our records live and do live mute! s. So if there was a fuck up, we’d either do it again, or we’d leave it in.”

In fact, their productions were instrumental in restating disco’s position at the centre of house music history; as Frankie Knuckles stated of house: “Disco’s revenge”. Indirectly or otherwise, they provided the blueprint for a lot of the early French Touch scene (check out any of the Daft Punk early productions of Cheek’s ‘Venus’ for evidence).

Their biggest tune came out in 1995 on Johnny’s Henry Street. Based on First Choice’s ‘The Player’, it dramatically lengthens and teases out the samples with gentle filtering and some thunderous drum programming, before letting the strings fly. Like much of their output, it still stands tall today. “When I sampled the parts for it, I didn’t have a CD player with pitch control,” chuckles Nicky. “That is why the record is so ! slow in speed: I had no choice. Nonetheless, it has been playe! d at its normal speed – 119.5 BPM to be exact – and at +6 on the pitch controls by everybody. I still get calls about it to this day.” Licensed to various compilations, it still sounds as fresh today as on its original release.

Half the fun of listening to Johnick’s music expansively laid out on this pair of CDs is sample spotting. They’re all over the tracks, of course. Test out your disco chops and see how many you can get. And while you’re doing it, rejoice in the sound of Brooklyn: fresh house from the raw 1990s.

Check The Captain by Johnick their first single off their latest studio album  “You Know How We Dew”. A classic we know you’ll love as we do!