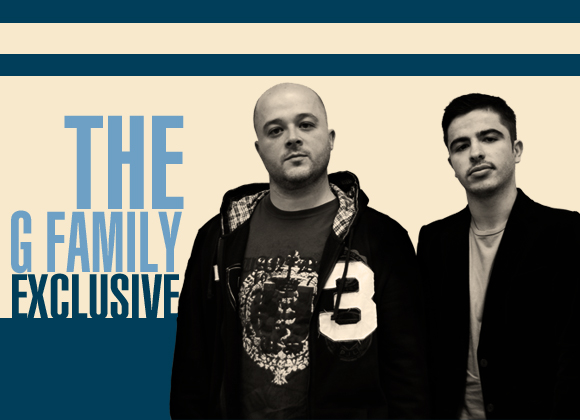 Arguably South Africa’s forefront urban house duo, recognised around the world with their timeless releases under some of house music’s most prolific record labels such as Seasons Limited, Deeper Shades Recordings, House Afrika and the Atjazz Record Company.

Cousins Michael and Jullian both born and bred in South Africa (Pretoria), whose families hail from the beautiful Portuguese island of Madeira, came together in the mid 2000’s to form what we have come to know as The G.Family.

Michael G needs no introduction, those that have been following the underground house movement from the early 90’s will know that his behind pioneering compilations such as Flipside House Vol.1 and Mi Casa e Su Casa, while Jullian’s new age vision has led them to create a sound that defined the capital city’s deep house movement which touched audiences locally and internationally with their unique brand of Deep House music.

In this exclusive interview The G.Family take us through a journey of their musical upbringings, they tell us all about their proudction process as a duo and tell us how they landed up mixing live on popular youth station 123 GO (now known as VUZU TV on DSTV). They also give us a taste of their underground urban house sound with an exclusive podcast mix: http://soundcloud.com/houseonmag/g-family-in-the-mix-houseonmag

Houseonmag: What brought you guys together?

Jullian Gomes and Michael G: Music and the fact we cousins also played a role in bringing us together.

Houseonmag: Earliest memories of you jamming together?

Michael G: Well I started DJ’ing at least 10 years before Jullian. I’ve played and toured all around South Africa and in the early days I released compilations such as ‘Flipside House Volume 1’, Mi Casa e Sua Casa’ and Exclusive 45’s’ in the early 90’s. It’s only recently that G.Family formed, that Jullian and I have played together as G.Family.

Houseonmag: When did you guys start DJ and producing?

Michael G: Wow, I started DJ’ing back in the early 90’s… As for production, if I recall 1 day I visited Jullian and he was busy with some tracks. We had the spontaneous idea of making music we feel and put it out there, that’s how G.Family was formed back in 2007.

Houseonmag: How did it come about to get gigs on 123 GO (now known as Vuzu)?

Jullian: In my early high school days a friend of mine asked me to do a mix-tape for him. He ended up giving that mix-tape to Glenn from ”Don’t look Down Productions” and a few weeks later I got a random call asking me to come through to the show. For the next 4 years of high school, I would get a lift after class to the studios in JHB and the rest as they say is history…

Houseonmag: How did that help your careers?

Jullian: It had a huge impact, I mean picture a kid playing the music he loves, live for millions of people all across Africa.

Houseonmag: How did you manage to get your productions out there?

Michael G: I remember Jullian sneaking in to clubs to get our promo’s to DJ’s like Vinny Da Vinci, Franck Roger, Black Coffee and Dj Christos.

Jullian: (Laughs) It’s all about networking in a respectable manner, I feel these days a lot of young guys in the industry make music based on people’s opinions. It’s one thing to send out a promo and another to ask people to give you constructive criticism, at the end of the day you have to make the music you feel and put it out there via all the social media sites available, the world is your playground.

Houseonmag: How did Atjazz take notice of you?

Michael G: We did a remix for one of his and Robert Owens titles ”Love Someone” and from the word go we had a instant musical connection.

Houseonmag: What was that experience like working with him?

Jullian: Working with Atjazz is something really special, It’s a honour to work with someone who has changed the face of House Music the way he has and early last year I had the great pleasure of working with him in the UK after my gig at Sonar (Barcelona), So keep a look out for that project soon on Atjazz Record Company.

Houseonmag: How has that helped your careers?

Michael G: We had the privilege of being exposed with two giants in House Music Atjazz & Robert Owens, what more can i say…

Jullian G: Any place with a solid sound system and people who are willing to dive deep into a journey of good music.

Houseonmag: Who would you like to work with on both the local and international scenes respectively?

Michael G: We have no one in mind, Music is music, if we hear something we feel from anyone, be it a bedroom producer to a upcoming vocalist, we would be more than willing to jump on a track with them.

Houseonmag: Who have you enjoyed working with?

Houseonmag: How would you describe your sound?

Michael G: We come from different eras. We’re like old skool meets new skool! Jullian has been all over the world – he has new ears and a new vision. He’ll come back from playing overseas and say “Mike, I’ve heard this new genre. Listen to this.”

Jullian G: Michael’s strength is that he’s been playing for over twenty years and he has a huge foundation of musical knowledge – an understanding of so many different genres. My strength is that I’m on the edge of what’s new and happening – our sound combines all these elements.

Houseonmag: What’s next for G. Family?

Michael G: We re-releasing the ”People with Bullets EP” on Foliage Records which includes a Manuel Tur remix and few singles from our album ”Break the Silence” Deep House Chronicles Volume 6. 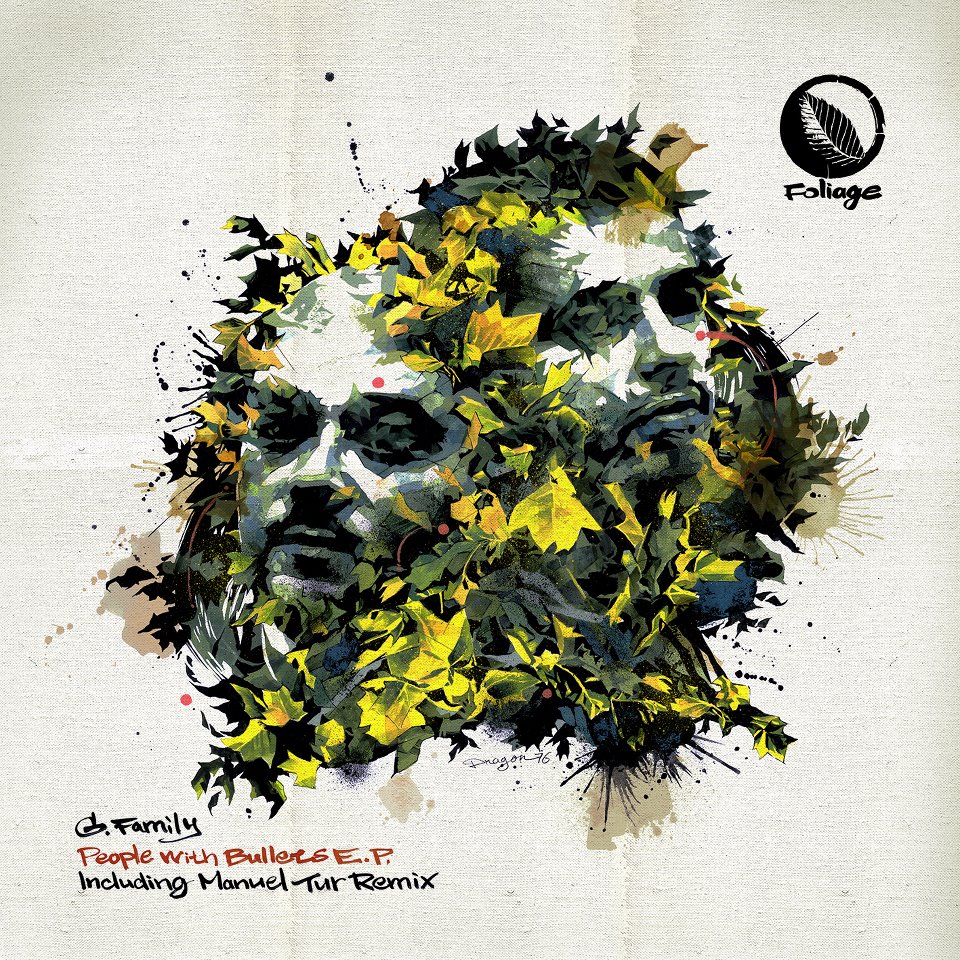 Houseonmag: Any individual projects being worked on?

Houseonmag: When working on individual projects, do you find it difficult to separate between yourselves and G. Family?

Jullian G: Not really, I mean when Mike and I get together to make music as G.Family you can hear that distinctive G.Family sound. And when I work solo you can hear more of my influence, the most important thing for me is to keep being creative and keep perfecting the sound.