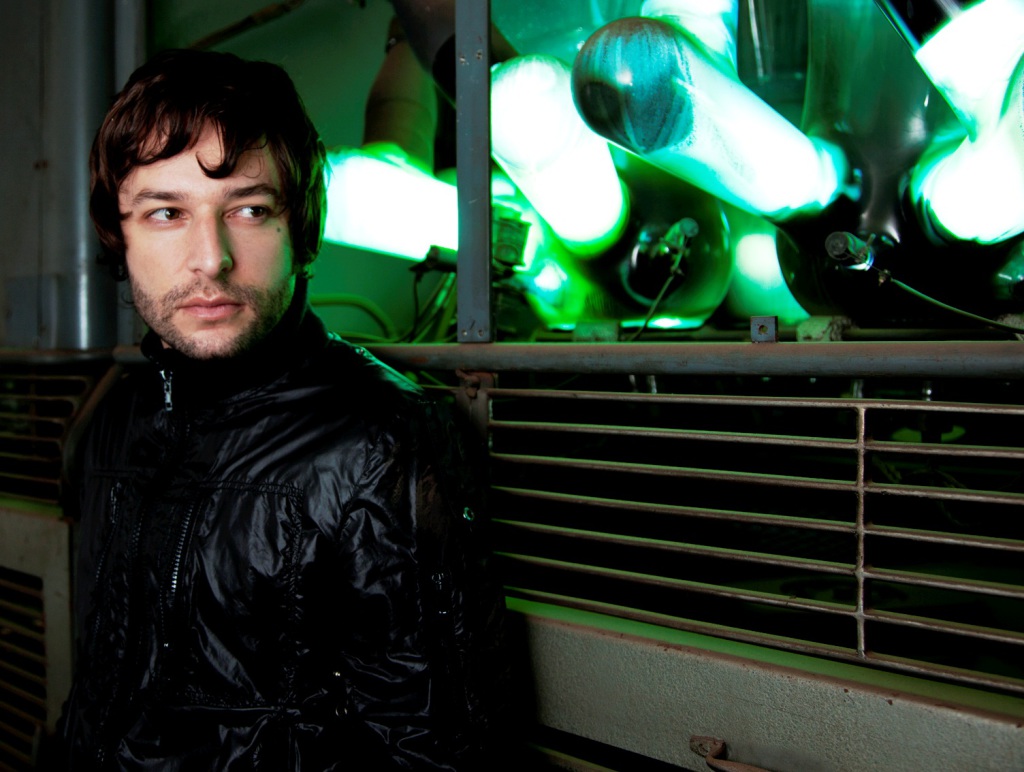 If there was a Mount Olympus for house music Roger Goode would have a special seat amongst the house music greats. This man is a super star, his choice of music is adventurous and mind boggling. Listening to his show on 5fm on Friday and Saturdays intoxicates the senses, in fact it is hypnotic. He brings an abundance of variety to this genre and it would be criminal to attempt to box or classify his taste. His personality is simply a burst of energy and it’s delivered without fail every single time he does his show.

Houseonmag: How long have you been a DJ and what attracted you to spinning the ones and twos?

Roger Goode: Since 2001. The allure of sexy bitches screaming my name was just too much too resist. I kid. I’m very into technology and gadgets and the “toys” we get to play with as DJs ticks all my boxes. That, combined with a love for music made it a no brainer.

Houseonmag: When you where a young cub did you ever imagine yourself as what you have become? And what did you want to be when you were a toddler?

Roger Goode: All I ever wanted to do was work at my uncle’s IT company, Tinderbox.

Houseonmag: At half a century, do you see yourself still blessing the masses with awesome tunes?

Roger Goode: I hope so! If FatBoy Slim can do it…

Houseonmag: What is your opinion of the South African house music scene in comparison to the international scene?

Roger Goode: We have some cool stuff. Guys like Black Coffee, Goodluck, CWB, are all producing cool music. Unfortunately our platforms are not as large as those overseas so we maybe don’t receive the same levels of exposure. You watch videos of Tommorrowland (http://www.youtube.com/watch?v=mgLpSxowZIo) and feel a bit dwarfed. But in our own way, we are achieving cool things and the markets in our country are definitely growing. 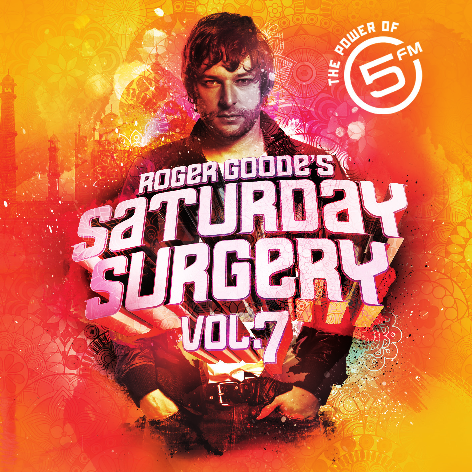 The Goode doctor is back with the 7th installment of his highly acclaimed Saturday Surgery series. Dj Roger Goode has been known to drop excellent beats wherever he blesses the speaker at a club or through the airwaves. Bringing hard-hitting funk, electro and progressive House music to hundreds and thousands of groovers alike. For all his great wisdom, he some how doesn’t portray that in this double disc compiled with 41 tracks, which leaves you with mixed emotions…

Disc 1 is just a mix of commercial tracks you would hear any time on the 5fm airwaves. Some of which are poorly remixed! It was almost as though he was forced to produce a commercial cd for a more mainstream audience. I found this to be very disappointing as I am a huge Roger Goode fan, and it made it very hard for me to biased on that! Only noteworthy tracks are, Jean Claude Ades feat Sam Obernik – ‘Swing Time (Club mix)’ and Flash Republic – ‘Devastation (Darbuk & Klein mix)’. Still, these tracks don’t jump out and make you wanna repeat them.

Flip over to Disc 2 and its a complete 180 degree. After listening to the first disc, I became a little sceptical. Those worries were put to bed however once I pressed play. This disc is where you feel that the Goode doctor spread his wings and went bonkers with the track selection. This disc has got everything in order for you to want to get up, dance and not worry about who is watching. In typical Roger fashion, its a combination of hard and heavy progressive, funky house brought to you by some of the top producers in the world currently. Including Axwell – Heart is King, Erick Morillo & Eddie Thoneick feat. Shawnee Taylor – Live Your Life, and TV ROCK & Hook N Sling feat. Rudy – Diamonds in the Sky. The entire disc on great ‘Party Karate’ ride that you won’t regret.

As a whole this compilation is very contradictory. Disc 1, obviously being the disappointing one of the two. It also feels like all the tracks were rushed into each other, due to the high number of songs on each disc. I would recommend this compilation to anyone who loves to party to all the mainstream tracks and who is not afraid to explore the under belly of proper club hits (that actually stay in the club). For the actual House heads, it would not be bad buy but not the greatest either. I guess you can’t always get it right, and that was evident here.

I have every single Saturday Surgery series and will continue to rack them up as long as Roger Goode brings the rocking beats to the each compilation.

ROGER ON THE 7th VOLUME!

Houseonmag: Please, tell us about your latest compilation Saturday Surgery Volume 7. What was your inspiration whilst compiling it?

Roger Goode: Funkiness. I picture people getting ready to go out or having parties at their houses and the type of music that will get them in the right state of mind for a jam. As a 5fm initiative, the album has more commercial tracks to it that I would normally work with but I think we’ve struck a decent balance.

Houseonmag: How “loud” are you willing to go in terms of volumes? How many more volumes?

Houseonmag: Tell us about your favourite tune in your set currently?

Roger Goode: Joy Orbison – Hyph MNGO. It falls somewhere between dubstep and drum and base and is just SO cool.

Houseonmag: What is your all time favourite track? ONLY ONE *evillaugh*hehehe….

Houseonmag: How long have you gone without sleeping because of your massive career?

Roger Goode: 3 days in Ibiza because I couldn’t even blink in case I missed something, nevermind sleep.

Houseonmag: How long can you go without music?

Roger Goode: Only when I’m asleep.

Houseonmag: What the craziest thing that you have ever done?

Roger Goode: I tried to manage my business alone for 2 weeks while my manager was away on holiday and I nearly fired myself.

Houseonmag: Rumour has it that Roger Goode taught penguins how to fly and single-handedly strangled a shark?!?! How true is that?

Roger Goode: Totally accurate. The shark did live though… so… calm down, Greenpeace.