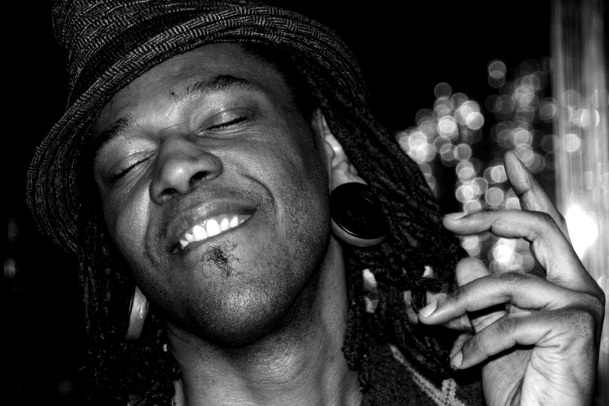 World renowned, revered and highly-respected music producer, DJ, label owner and an ordained priest of the Yoruba religion – Osunlade is truly a spiritual, dynamic and creative being like no other. His tuneful creations have been described as a perfect blend of soulful and jazzy musical elements, well-rounded with tech-edgy rhythms speckled with captivating vocals; which have touched and inspired us all. From majestic titles like his 2004 offering ‘Pride’ featuring Nadirah Shakoor to his rumbustious release titled ‘Momma’s Groove’ and the timeless classic ‘April’ – Osunlade has time and again presented the global dance sphere with unrelenting beat childs’ which have left us breathless and in absolute awe. His works have been endorsed by house music’s biggest labels including Defected Records, Nite Grooves, King Street Records and Sonar Kolletiv among others.

In May 2011 the Yoruba music label founder released Pyrography, which is the self proclaimed ‘last house album’ from Osunlade. In pure Yoruba style you can expect a musical journey that will go from organic to electronic, and back to deep tribal vibes. The first single to come off Pyrography (the album) is titled ‘Idiosyncrasy’ which was released in March 2011. Pyrography is braced with more vocal tracks than his previous full length house album – Elements beyond (Strictly Rhythm – 2007). Pyrography showcases the musical diversity of the Yoruba label – taking in the soul pleasing ‘Walkin’ In Paris’, the infectious ‘Envision’ and the unmistakable Yoruba chant of ‘Ser Al Santisimo’. 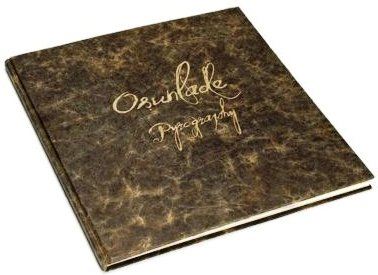 The Pyrography book was compiled in collaboration of the refined artistry between Australian pyrography artist Scott Marr & Osunlade. Each track produced on the Pyrograhpy album has it’s own visual accompaniment by Marr, which is found in the book. Pyrography is an ancient African art-form used by various native tribes, it is the burning of designs onto natural materials as canvas, with various smoldering techniques. Pyrography ‘The book’ also comprises of respectful translations of the prayers of the Orishas, which have only been orally passed down undocumented.

Pyrography – translates to ‘painting with fire’ 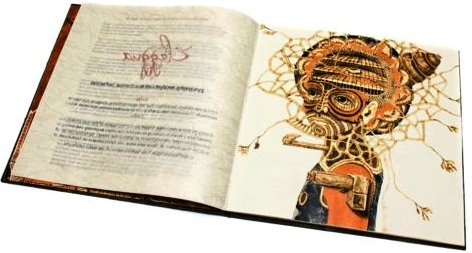