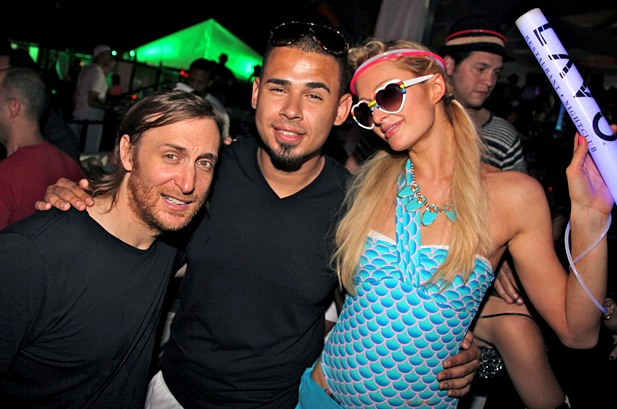 On May 15 2012, Kerri Mason of Billboard.com reported that after years on the banquette; socialite, model, businesswoman and fashion designer, Paris Hilton will be taking hers to the ‘sacred booth’ to make her debut as a DJ .

Paris expressed to Billboard.com that she cannot wait to DJ for the first time in front of thousands of people. Hilton added, “I have been a part of the music scene and club scene since I was 15. It’s something I have been passionate about and have come to respect very much. I am very excited to share all of my hard work with the world.”

Manson also noted that over the last few months, Hilton has become a fixture on the international EDM (electronic dance music) circuit, appearing at clubs and festivals from Las Vegas to Ibiza, frequently with her bigroom DJ boyfriend, Afrojack. She made her rounds with the hit-making DJ/producer in Miami this March, appearing in the booth beside him during his many performances, including on the main stage at the 50,000-strong Ultra Music Fest.

While she’s never DJ-ed in public before, Hilton, aged 31, has tried her hand as a dance music artist. “Stars Are Blind,” the lead single off her 2006 debut album, “Paris,” was remixed by EDM stars like Chus & Ceballos, Tracy Young and The Scumfrog, and hit No. 1 on Dance Club/Play Songs.

Sources to Billboard.com say that her set will contain “custom-made remixes of the best tracks,” and won’t just be a one-off. “It is going to be the first of many!”

As per norm, anything Ms. Hilton headlines seems to be met by a wave of differing views and split opinions. Below I quote a tweet by The DJ Gospel’…

@TheDJGospel… “After reading this I know..The end is near!!! and that is the Gospel.” Referring to the main article as published by Billboard.com

…While I ponder on the overwhelmingly positive response of the news, braced by over 300+ (and growing) revelers who’ve ‘liked’ the Billboard.com article via Facebook.

And so I ask, could this be an unjust case of judging a book by its cover? Or has The DJ Gospel hit the nail on the head, by citing the end of the underground DJ era as we know it? 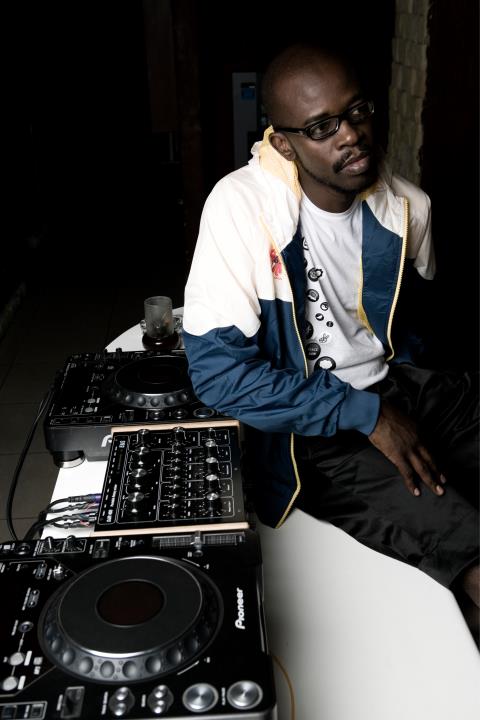 Allow me to bring this topic home for a bit, as we may all know South Africa is the promised land for many deep and urban house music enthusiasts, it is home to world renowned deep house practitioners including legends like Vinni Da Vinci, DJ Christos, DJ Fresh and Black Coffee amongst many other unsung heroes and heroines. While we also play host to a collective of DJ’s who make the electronic dance music mainstream cut.

I started wondering if this could be the beginning of a worldwide electronic dance music trend that, may see local and world famous socialites taking up DJ’ing as a serious art. Could South Africa bare witness to the likes of Khanyi Mbau and Uyanda Mbuli taking theirs to the DJ decks?

Or is this part and parcel of the Dance Music Evolution and it’s unfettering rise into the world’s mainstream music market? Could this be the “flavour” major recording companies have been waiting for before redirecting their millions into this evergreen dance music scene?

And finally, is there a place for “DJ’s” of this calibre in this deeply rooted space we call home?