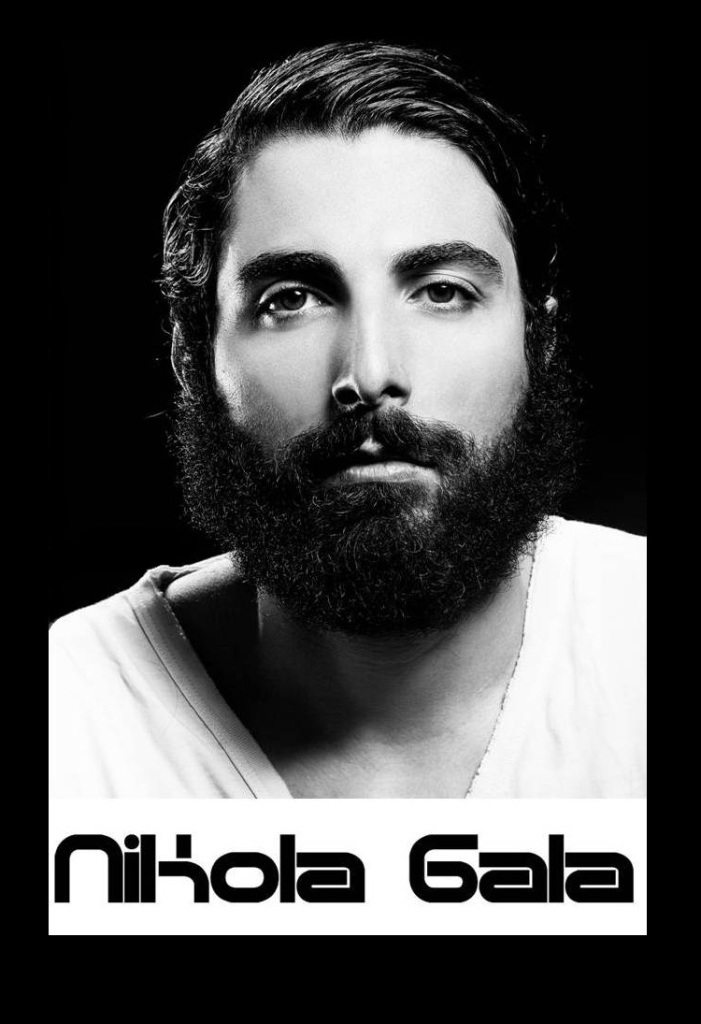 Nikola Gala, a true frontier of the tech house sound – who has well over 140 releases to date – is one of the prodigal exports to come out Greece.

Loaded with nothing more than a random mix tapes of techno tracks and the first two albums of ‘The Prodigy’ in his teen years, Gala began his illustrious joy ride, which has lasted 17 years. Nikolaos Galatsopoulos (real name) began producing in 1995, dj’ing since 2000 taking him across the world, captivating fans and critics alike with his cunning productions and knowledgeable understanding of a vast variety of sounds. It was in 2002 when Gala received his first break on Greek label called Sprout. Gala soon after began to release under internationally renowned stables such as Freerange Records, Ibadan Records, and Plastic City to name a few. Instead of just being content with releasing off of other labels, Gala established his own record label, Escada Music.

Not one to be redundant, Gala continues to reinvent his sound while still being able to stay relevant and fresh adding new elements to his sound. Whether it is Tech, Deep Tech or his progressive sounds, Gala keeps reaching new heights with his innovative productions. “Right now I feel like the music on its own is the biggest influence to what I do in the studio and that can be Jazz music, Classical music or Techno and old House records from the 90’s.”

After a very successful stint producing tech, Gala switched to a deeper sound in 2005. More and more people became aware of this Greek talent. Releasing tracks such as ‘Everything Is You’ off Stripped Records. Gala has stated that what helps him the most in developing his sound is the music scene itself. “There are so many good producers releasing amazing material week by week, it’s what pushes me to explore new sounds.” Thus in 2007 Gala released the ‘Kilo Tango EP’ on the Ibadan label. Gala’s deeper sounds got better by every release. Nikola attributes this to his move to Berlin influencing his sound, but he is always quick to reiterate that he will always make music that is energetic with an uplifting character, whether it is deep or techno. “People are going to clubs to have a good time and enjoy themselves, so bringing a smile to a person’s faces priority number one for me.” In 2010 he did just that by releasing ‘Broken Chords’ on the illustrious Freerange Records. A track that was rich in soul with a soothing chord, broken synth and timely bass line (keeping to his energetic sound). 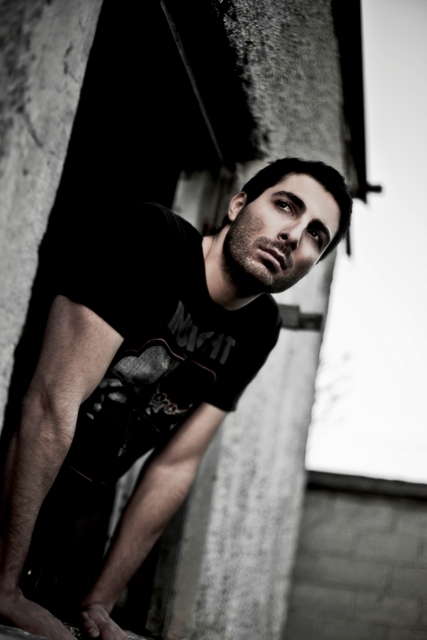 Nikola Gala has gone on to release many more productions on many other great labels, not forgetting his own. Adding a new cutting edge sound to each production he releases. Gala has been able to recreate and, to a certain extent, emancipate the techno and deep house scene creating new sounds ideas that no one else has dared to even try or emulate. At 31, Gala has only really just warmed up. So we can come to expect new and amazing stuff from this Greek pioneer, who has questionable talent and creativity to match. We can only expect nothing but great releases from the man, each one surpassing the next.

For more on Nikola Gala check out: www.nikolagala.com