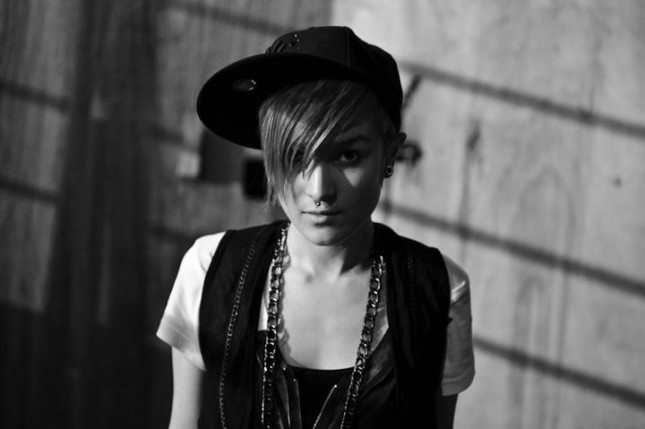 Maya Jane Coles! Any one? No?

This talented young producer, straight out of London, has been rock climbing the charts across the board. She first came onto the scene in 2010 with her smash debut hit and highly acclaimed EP, ‘What They Say’ released on Frank Roger’s independent label Real Tone Records. Not bad for someone who was only 23 at the time! Her sound is a juxtaposition of deep and tech house. Blending them seemingly with ease, as she displays her own personal sound like no other. Maya chooses to make sounds that please her and not what she feels would be perceived, by the general public, as acceptable. “I’ve made music that’s a lot more personal and special to me, but as an artist you can’t really control the success of your tracks, unfortunately!”

Click here to listen to: Maya Jane Coles ‘What They Say’

She derives her style from her British – Japanese heritage and takes influence from the likes of John Tejada, Steve Bug, and Radio Slave just name a few. Producing house music is not Maya’s only forte. She is one half of live bass-music duo ‘She Is Danger’, combining with singer Lena Cullen. Which allows her to stretch her musical wings and enabling them both to perform in live shows. By now one would assume that she could do no more, but she surprises once again with an even more exciting alias, Nocturnal Sunshine. With this nom de guerre, Maya turns her attention to a more subtle dub step prerogative yet still galvanised by her love of House. “I’ve always been heavily influenced by dub,” she admits. 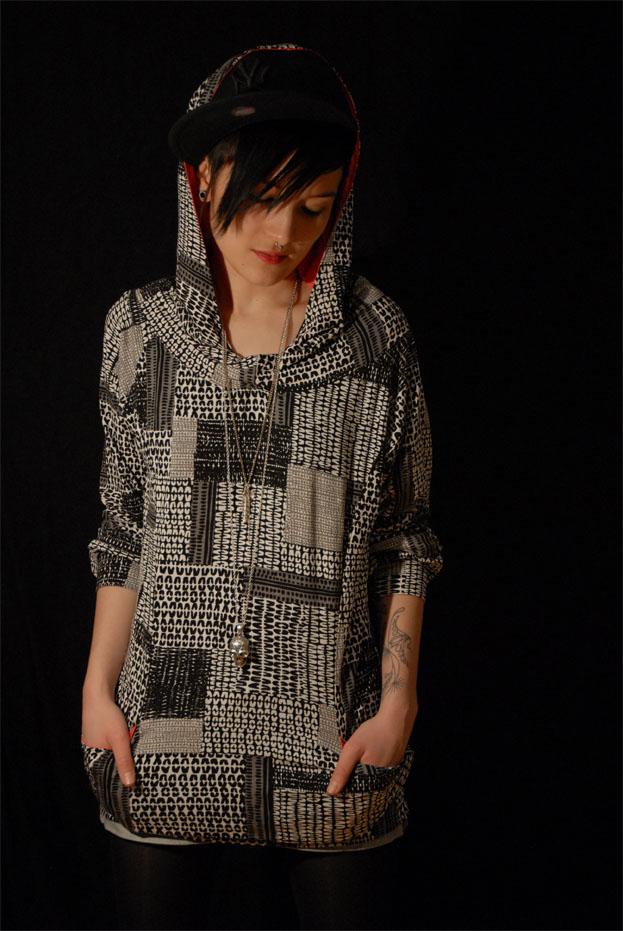 Not to be out done by her success in 2010, Maya came out with some strong releases this year, reaffirming her newly acquired status that she is here to stay. Noteable tracks include ‘Little One’ and ‘The High Life’ off her Focus Now EP (2020 Vision). Not to mention her mind blowing track ‘Don’t Tell Me’ (Real Tone) that was also remixed by the wholesome Manoo. With astonishing hits created, and almost without a shadow of a doubt more to come. Maya Jane Coles is definitely one to watch for years to come and is almost a certainly one of the top breakthough dj/producers of 2011. One thing is for sure though is that she will make her mark as one of the greats, as her music will resonate through our love for house music.