Jimpster – The Kingpin of Deep House 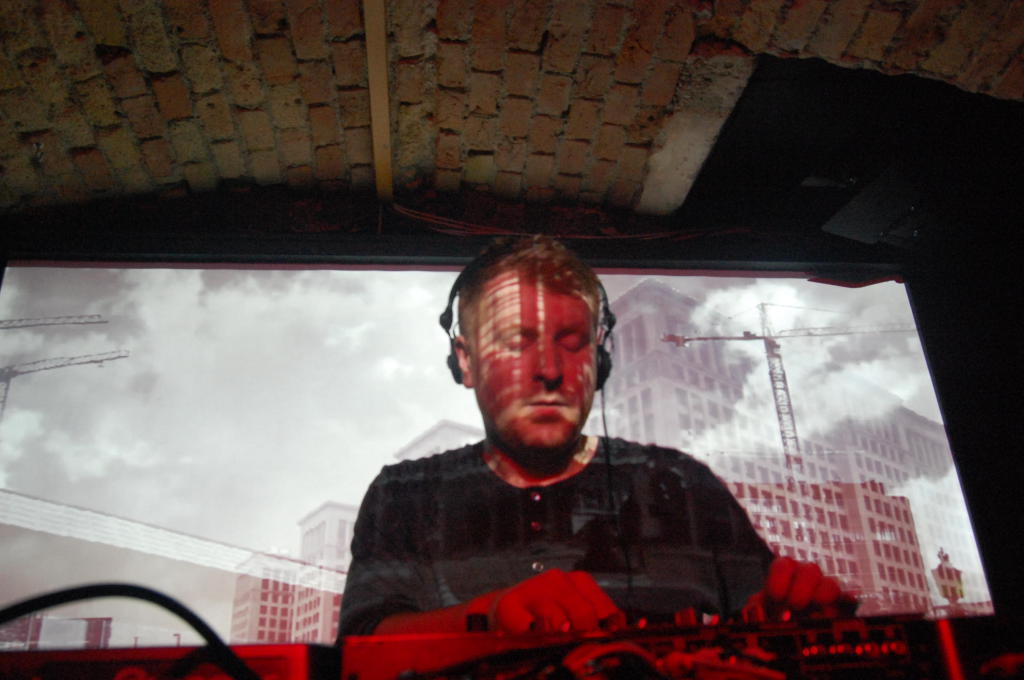 The kingpin of deep house by far, has been a strong driving force in the House scene for close to 20 years. Jamie Odell aka Jimpster and Audiomontage – based in Essex, London – is a house music producer, dj and remixer.

Jimpster’s musical upbringing stem from his father, Roger Odell, who is the drummer in the jazz-funk band ‘Shakatak’ where he (Jimpster) was introduced to electronic synths and recording equipment. At a young age, he began experimenting with different sounds which he nurtured into a deep and seductive sound. Jimpster has always had a knack for deep house, so much so that in 1996 he and his close friend Tom Roberts, started an independent record label namely Freerange Records. What started off as just him releasing under his two monikers, slowly grew into something far greater than the two had even imagined possible. They soon began the hunt for talented artists and producers who had common musical values. Their search cued Andreas Saag (aka Stateless & Swell Session), Shur-I-Kan, Only Freak, Switch, Palm Skin Productions and Trevor Loveys. In this combination Odell and Roberts found a group of creatives who were able to identify to the sound that would make Freerange distinctive.

LP’s such as ‘Messages From The Hub’(1999) and ‘Domestic Science’(2002) gained him much credit as an artist and he was soon in high demand as a remixer and co-producer for a number of projects. Doing great remixes for the likes of Josh Wink, Photon Inc, Osunlade, Bob Marley, Joris Voorn, Seal, Marc Romboy, Solomun…just to name a few. In 2006 Jimpster cemented his elite status by releasing his third LP ‘Amour’ (Village Again) as well as the single ‘Square Up’ (Buzzin’ Fly Records).

Over the years Jimpster has built a name for himself as a highly regarded dj which has seen him play globally. From Fabric and Plastic People (London), Panarama Bar and Watergate (Berlin), Cielo (NYC), Warehouse 702 (Tokyo), Zoo Project (Ibiza), D-Edge (Sao Paulo), The Naked Music Beach Party at the WMC, Buzzin’ Fly at Neighbourhood and most recently right here in South Africa.

Make no mistake; Jimpster is no one-trick pony. He was also a member of the highly acclaimed live band The Bays, who are arguably one the most important live acts of our time. Sadly, due to his commitments to the record label he was unable to stay in the band and left in 2007. With his full and complete focus now on the label, he released ‘Dangly Panther’ in 2008, which received raved reviews from fans, critics and peers alike. It was also nominated for Best Dance Single 2008 in the coveted DJ Mag Awards. 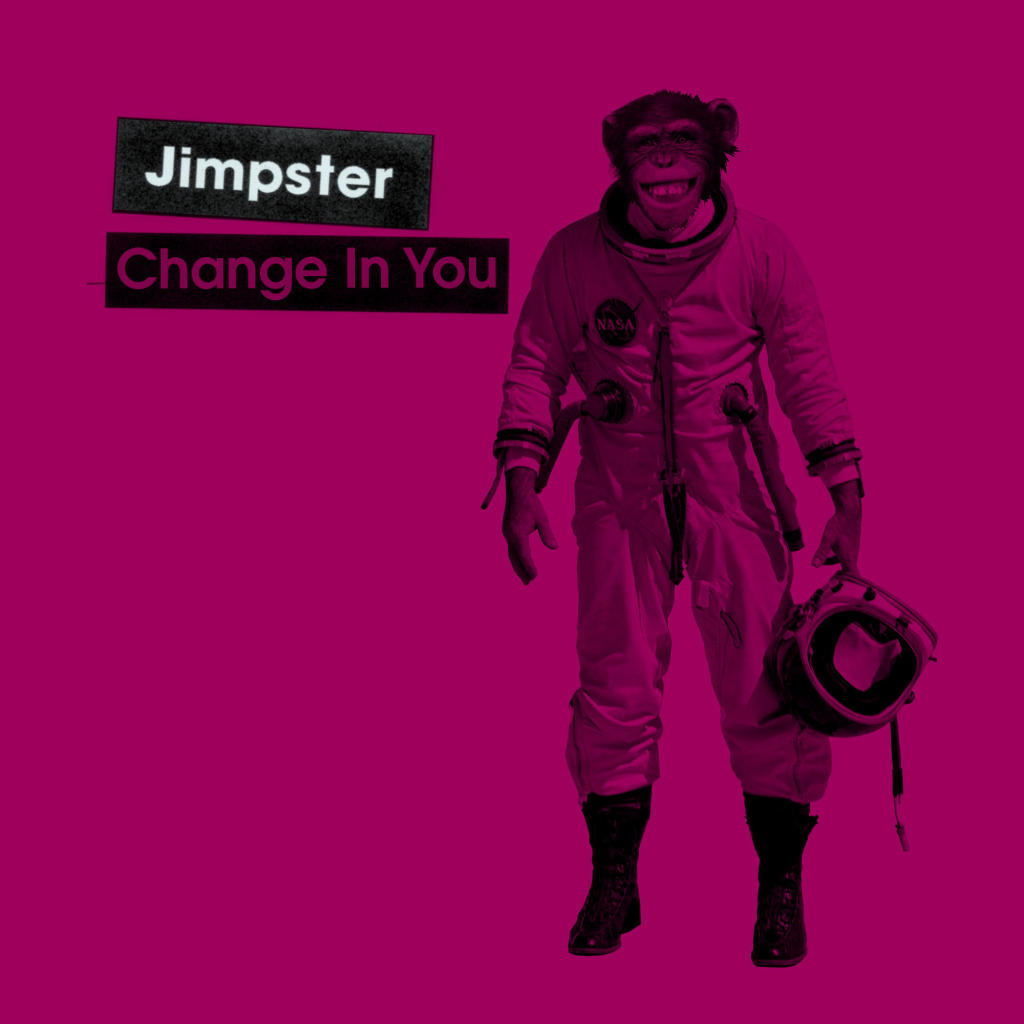 Year by year by each release, Jimpster manages to go deeper than before, as though the depth of his music knows no bounds. 2011 proved to be the year of the Jimpster releases, with a collection of brilliant remixes for the likes of Kollektiv Turmstrasse, Terrence Parker & Youandewan amongst others. He then proceeded to release his Quintessential EP, ‘Change In You’ (Freerange Records), that included the club banger – Houseonmag’s number 1 track for 2011 on our Deep House Chart – ‘Infinity Dub’.

In his quest for excellence, Jimpster has given a platform to producers whose talents are deserved of being showcased to the masses. Allowing great producers such as Manuel Tur, Bas Amro, Tucillo, Himan amongst a great variety of others to release under great Freerange label. With his vast knowledge of the deep, Jimpster manages to set himself apart from the rest – whether he is on the decks, or gracing us with another great release, let’s face it – the man is genius. Anything he seems to touch turns into a timeless gem that is appreciated and something that will be savoured for years to come.