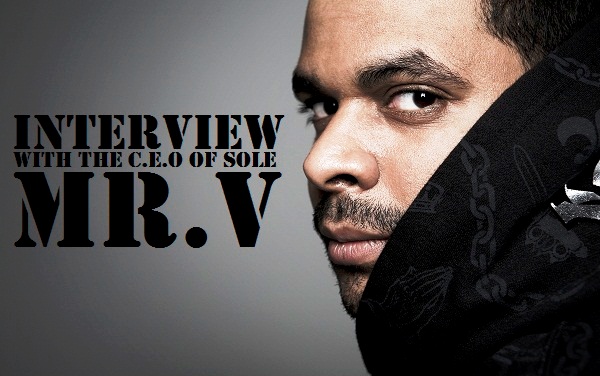 It’s not every day you get to sit down and have a chat with one the most revered producers in house music, just before he is about to bless a crowd with an eclectic set.  To be honest, he was not what we had expected him to be like – dressed in baggy jeans and an NFL jersey a few sizes too big for him, it seemed as though Mr V was geared up to spit a few rhymes up on stage. In the contary his open mindedness and deep knowledge of house music is astonishing.

The man is well known for his soulful vocal style of house, which some would argue became popular because of him and well maybe Roland Clarke. Mr V, from the lower east side of Manhattan, New York started DJing at an early age with his good friend DJ Lord G and despite his determined focus on becoming a professional DJ, it wasn’t until he met the legendary Louie Vega that he found his true calling. As assistant to Vega he met, his now good friend and business partner Alix Alvarez – together establishing a leading music label named Sole Channel Music. “Alix and I have been
friends for years. He was an engineer for MAW, while I was Louie Vega’s assistance. We got together, shared some ideas and decided to start Sole Channel”.

Growing up in the 1980’s the open-minded Mr. V was heavily influenced by House, Hip-Hop, Latin, Garage and Disco classics, Rhythm & Blues and Jazz elements well reflected in his offerings today. Arguably his most famous tracks include the memorable 2005 offering “Something (Wit’ Jazz)”, which was closely followed by his interpretation of  DJ Pap and Cei Bei’s “Your Too Close”.

Other distinguished releases include “Jus Dance” released by world renowned Vega Records, followed by his 2006 international dance floor sensation “Da Bump” featuring spoken-word sensation Miss Patty. His noteble collaborations include “Change” with Halo – taken off Large Records and an EISH Music offering titled “South Africa” produced with the legendary Oskido. In 2008 Mr V released ‘Tales From the Deeperside’ where he worked with Miss Patty and produced offerings H.O.U.S.E and Circle Track he followed it up with Tales From The Deeperside 2″ which presented timeless tunes like “Yo” and “I Can Sing” – which was featured in Vinny Da Vinci’s Deep House Sounds volume 6.

…Lets get to back-to-basics with the CEO of sole…

Houseonmag: For those who don’t know, please tell us what your real name is.

Houseonmag: Tell us about Mr. V, how would you describe yourself as an individual?

Mr V: To put it simply, I am someone who is of all genres of music – a music producer, a songwriter, a remixer and a DJ.

Houseonmag: Who or what inspired you to start producing and deejaying?

Mr V: Oh man, so many people inspired me in so many different ways. When it came to dj’ing, Louie Vega, and DJ Lord G. For me their mixing was and still is timeless. On the production side, it has to be Alix Alvarez, just watching him make beats in the studio with his machine was crazy.

Houseonmag: Describe the events building up to your career from its inception to its current state…

Mr V: It all started at the age of 14 back in Harlem, I got discovered by the guys from Masters At Work.

Houseonmag: Which record label are you signed to?

Mr V: Sole Channel Music, which I am co-owner of as well.

Houseonmag: Is House Music the only type of music you produce?

Houseonmag: You have a distinctive sound and style, and some music critics have categorized it as Soulful-Vocal House. How would you, personally, classify your music style?

Houseonmag: You have a lot of releases under your belt. Which is your personal favourite?

Mr V: Most definitely, “Put Your Drink Down” and “Just Dance”.

Houseonmag: Give us the 411 on the ‘Tales from the Deeperside’… 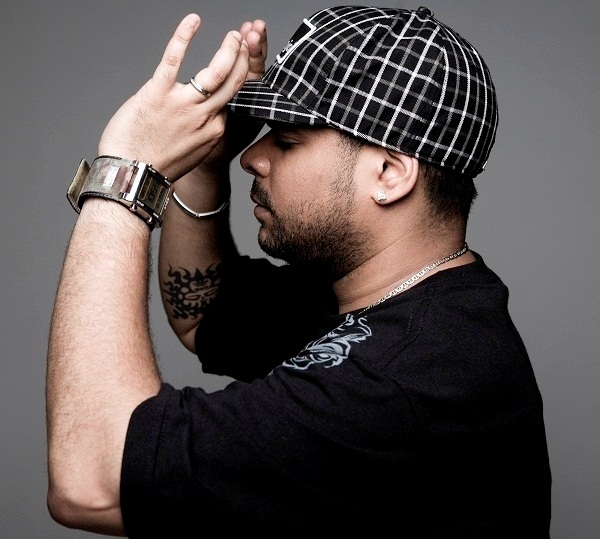 Houseonmag: Where around the world have you played? Tell us about those experiences, and which is your most memorable gig so far?

Mr V: I’ve been all over the world, played in all corners of the globe. I can’t single out one place in particular, but my favourite places have to be South Africa (definitely), Italy, Greece, London, and Amsterdam.

Houseonmag: How would you describe the SA House market as opposed to other countries; internationally?

Mr V: Well, I can tell you that the scene in South Africa is way bigger than in the US. I find that South Africa is by far more musically enhanced than the international scene. Always willing to accept new forms of the art and it is always well received.

Houseonmag: Where do you see House Music headed in the future?

Mr V: Without a doubt it will get bigger, as it always has. More artists on the horizon.

Houseonmag: Who would you like to work with in SA and internationally? 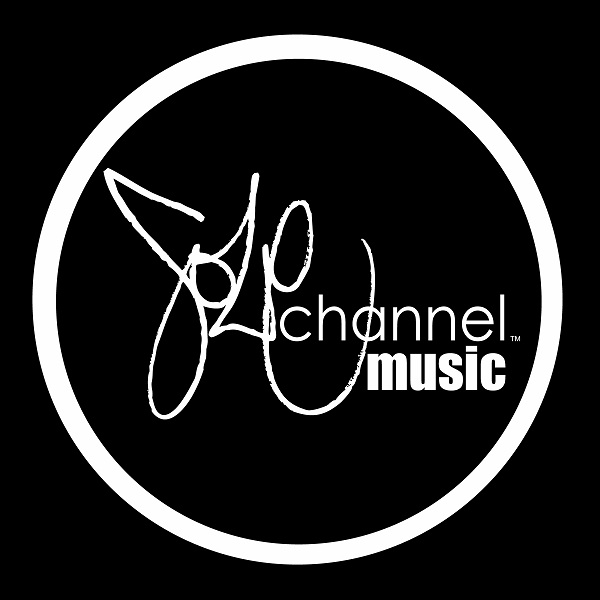 “The mission was to create around deep dance grooves and present it to a younger generation”, and that they have done so well. Sole Channel music is amongst the best house music record labels in the deep and soulful house scene today. Mr V and Alix Alvarez have created a platform that showcases not only their abilities as producers and sonwriters but the talents of various recording artists including Franck Roger, Miss Patty, Siji and Reelsoul to name a few. Sole Channel Music constantly provides a breathe of fresh ideas into the underground scene, their musical offerings are of a distintively unique sound and style. The label has been described as one that is armed with dope sounds, refreshing ideas and exciting musical collaborations – SOLE Channel is “The Future”.

Get SOLE Channel sounds on: http://www.traxsource.com/SOLE_Channel