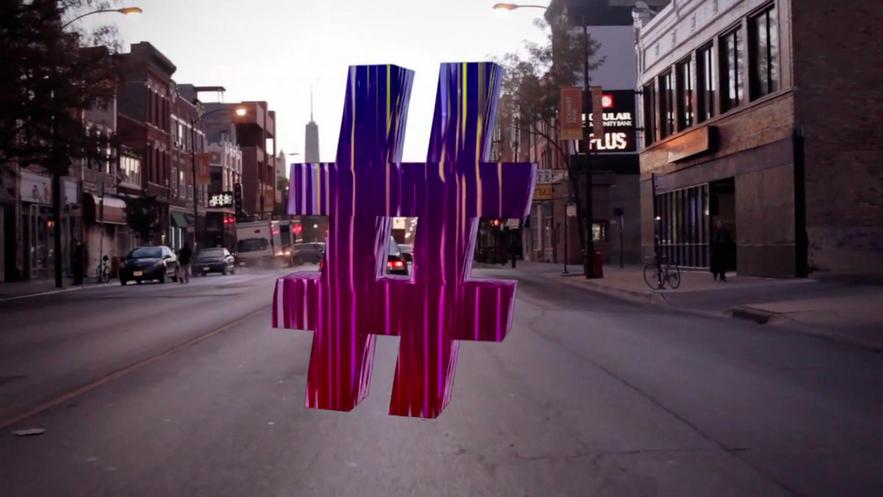 The Red Bull Music Academy will be launching a six-part web documentary series: HΔSHTAG$ spotlighting some of the most fascinating themes and tackling various questions that have emerged from the Internet music culture in recent times i.e.

3. What happens when music outgrows the physical realm?

5. What will happen when the Internet comes of age and a generation of musicians who have grown up online?

HΔSHTAG$ will wrestle these issues going from the URL to the IRL and shedding light on some of the most fascinating music emerging from the digital ether.

The over-arching theme of the whole series is that the Internet is no longer a “new” distribution channel for “old” content, but has become a pivotal part of our everyday lives.

It’ll also touch on the diverse spheres of internet-fuelled pop, with themes ranging from alternative R&B and cloud rap and UK bass asking questions such as:

Do these notions only exist in the meta form?

And asking renowned artists how they feel about these (hash-) tags and what they mean culturally and examining how music these days is neither stable, monolithic or delivered in one piece – but continuously re-analysed via constantly evolving identities.

Each episode will also feature commentators from leading blogs and platforms that are helping to shape contemporary music culture as we’re coming to know it.

HΔSHTAG$ will EXCLUSIVELY stream on the Red Bull Music Academy website  every Tuesday beginning on January 29th, 2013 and running through to early March 2013.

Inspiration: We take a look at the current renaissance of contemporary R&B. How has the Internet inspired and galvanised this new breed of artists?

Featuring: How To Dress Well, (former half of The Weeknd) Jeremy ‘Zodiac’ Rose, Miguel, Rochelle Jordan, KLSH, BadBadNotGood and more.

Connectivity: We revisit the UK bass community. How do disparate producers view the idea of a post-Dubstep era, and what does it mean to a teen generation making connections through platforms like Boiler Room and Soundcloud?

Post-Regionalism: We look at how various styles of (Southern) rap continue to spread into modern pop music. How are these artists no longer operating from separate regions, but from a single region known as the Internet?

Longevity: We connect with the new laptop generation of producers influenced by hip hop and electronic dance music alike. How has beat-making stayed relevant through various phases of the Internet age, now standing as a bonafide global movement?

Hyper-Segmentation: From Tumblrwave to seapunk, has Internet sub-genre-ism gone mad? What’s behind the micro-labels and are they fair?

The Future: We take a gander at futurists in pop music springing up from the current online generation. Are we really post-Internet just yet? What will the music look, sound and feel like in years to come?