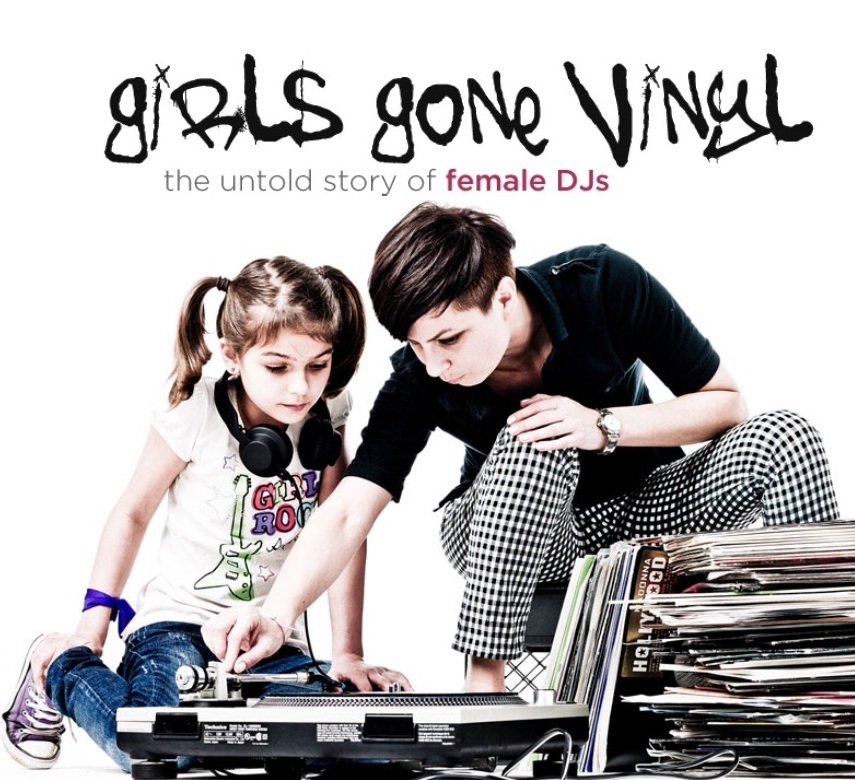 Girls Gone Vinyl is a film about the true story of female DJs from around the world in a male dominated industry. No one would think that the electronic music industry is in conflict, but the truth is that DJs are more segregated than politicians or business executives.

Girls Gone Vinyl is the world’s first documentary about female DJs, their struggles and successes, what inspires them and what drives them inspite of the overwhelming odds. The filming of Girls Gone Vinyl started on the 28th of May 2011 in Detroit at the Movement Festival with indepth interviews featuring Germany’s deep house export Anja Schneider (Mobilee Records), Camea (Clink) and Deniz Kurtel of Crosstown Rebels alongside many others.

Founded by Maggie Dethick and Jenny Lafemme Girls Gone Vinyl has become more than just a film about female DJs, its become a movement with which these self empowering females are hosting all female DJ line up events across different electronic music festivals including the Official Film Project Event at the Amsterdam Dance Event. “Through the stories of the artists, DJ’s, booking agents, promoters, and the label owners we hope to inspire the next generation.” – Maggies Dethick Founder of Auxetic promotions & Girls Gone Vinyl (Producer). 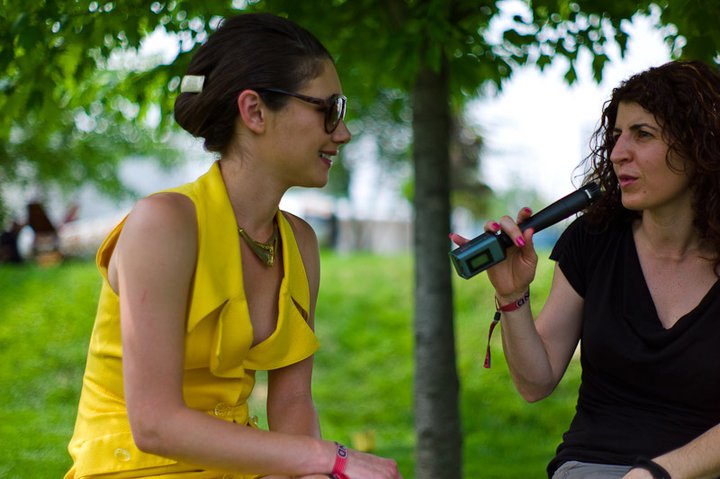 The movement continues to grow as the Girls Gone Vinyl crew makes use of their social media platforms to provide the latest news, interviews and exciting features (effecting female DJs of course) in electronic music.

Other unique opportunities for aspirant female DJs and producers from around the globe have also presented themselves. This one in the form of remix submissions of songs from vocal house sensation Marissa Guzman’s album “Joy Road” (the album featured hit single “Time To Go” remixed by Black Coffee). Marissa invites you to join the talents of Mr. V, Kerri Chandler, Liquideep, Paul Randolph (Jazzanova), Demarkus Lewis and Hallex in a remix project. For more information check out the Girls Gone Vinyl Facebook Page (the link is below)… 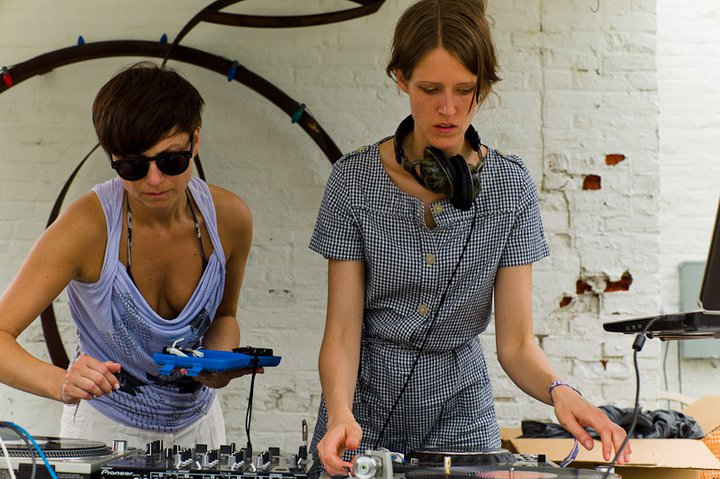 The ladies are producing, directing, shooting, and editing the film. By day, Jenny Lafemme is a video and film producer for Parliament Studios, she also handles the film production and post-production of Girls Gone Vinyl. Funding for this project goes toward flight costs for DJs to interview, travel for shooting, camera equipment needed to produce beautiful footage, and marketing and PR costs. The movie will be shot digitally to reduce cost and speed up production. All people working on the film will be donating their time and talent to bring these unique stories to life. 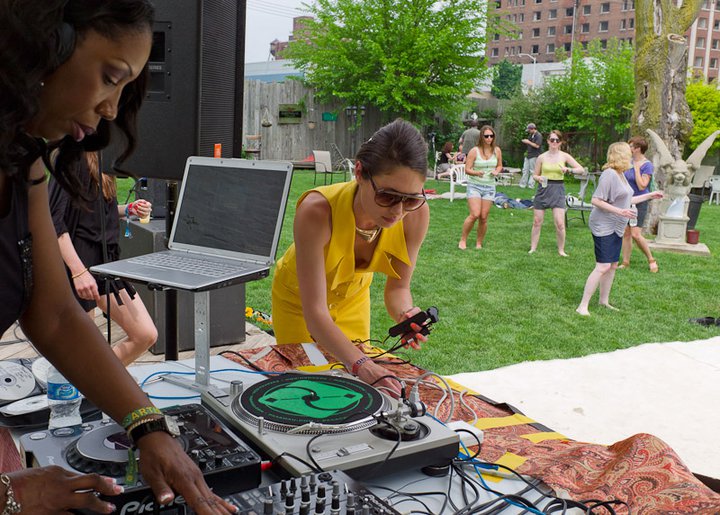 For updates, interviews and more on Girls Gone Vinyl Movement check out their Facebook page:  http://www.facebook.com/pages/Girls-Gone-Vinyl/147258542010857