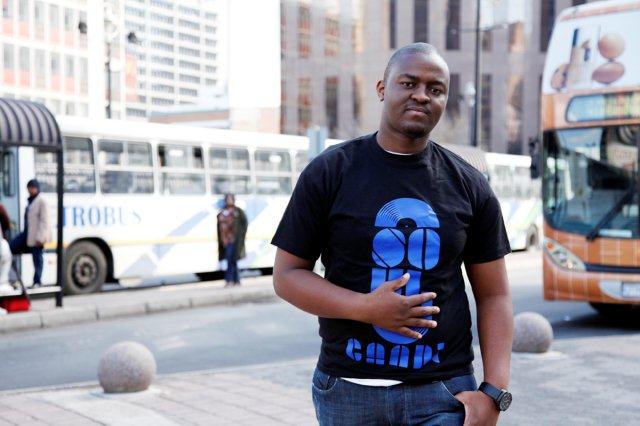 The track soared up YFM’s charts holding the top position on both the Urban Top 40 and Saturday’s ‘Da Bomb’ for two consecutive weeks. Mphoza and San Francisco-based Marissa Guzman together digitally for the music video which is set for release early next month.

Mphoza has earned this reputation as one of the hottest new talent by working behind the scenes for the last three years. Before he was scooped up by Soul Candi he worked closely alongside Giggs Superstar on his SAMA-nominated album and featured Mi Casa’s frontman J’Something long before he became a household name.

An forward-thinking and eloquent young go-getter who is keen to share his knowledge, Mphoza has stood alongside industry leaders and spoken at conferences like the South African Music Conference (2010) and the North West Arts Conference (2011). 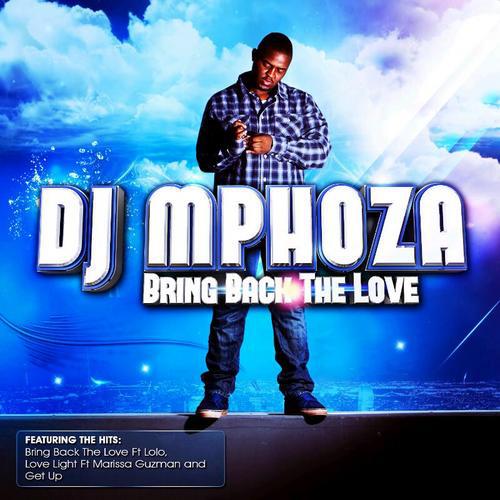 His philosophical approach to making music is one of the things that sets him apart, “The main motivation behind my music is to make people feel emotion. That’s why I called my album ‘Bring Back The Love’ because I wanted people to remember how they felt when they first fell in love with HousE.” Mphoza explains.

Unlike ‘Lovelight’ – a slow-burning, key driven track, the second single from his debut album is titled ‘Bring Back The Love’ an upfront club track featuring the powerful vocals of house diva, Lolo.

All signs point to a bright and exciting future for this naturally gifted and driven producer.  It’s time for Mphoza to take his rightful place in the limelight.