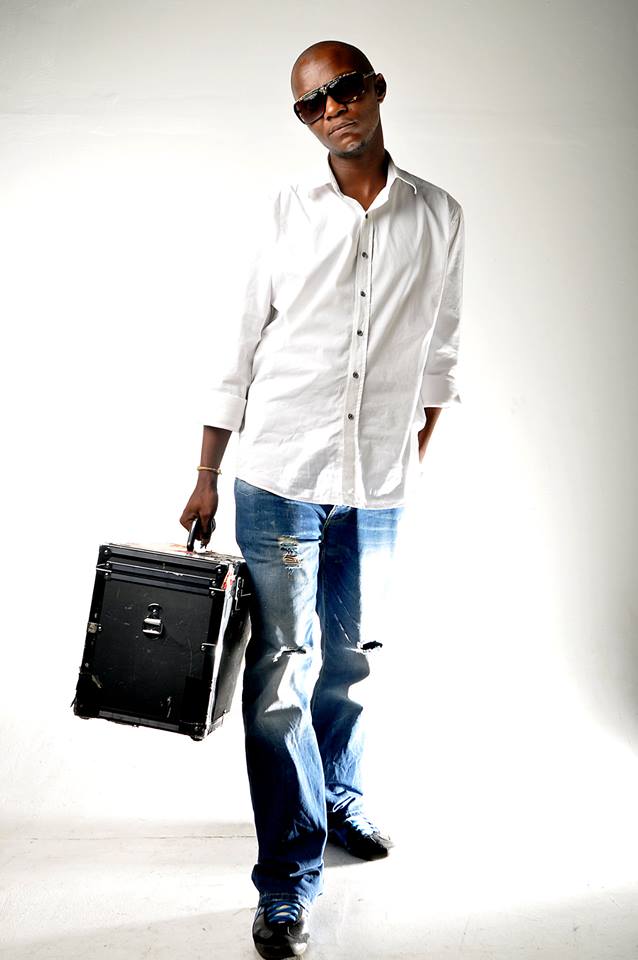 It all goes back as far as ‘98, where a humble and young Mondli Mashini blazed up the airwaves on GP’s hottest frequency [99.2 YFM] as DJ Khabzela’s resident house jock. The fire starter then set another tenor by being the very first student to enroll at the Soul Candi Music Institute in 2003. Then, though not surprisingly – Fresca soon became a production and DJ lecturer at the SCMI, where he would impart and share knowledge, tips and skills with a new bred of house music connoisseurs following in his footsteps.

While others are reminiscent of his floor filling, club banger “Into Engekhoyo”, others are [to this day] resonating with his chart topping hit “Ujikeleza Inqondo” featuring spoken word diva Lelethu. Fresca followed this offering with the ever so relevant “Nanka Amaphoyisa” – where he collaborated with the talented Shosanguve based, house-duo ‘Black Motion’ alongside Tuna – to re-interpret a timeless struggle piece by the legendary and iconic Jazz maestro, Huge Masekela.

Today, DJ Fresca (age) is the globetrotting and beat-mashing CEO of Social Underground Music, a record label – rather a music and multimedia movement – which plays host to some of Soweto’s finest music and DJ talents.

Social Underground Music as he describes it “is the start and the maturation of many exciting projects”. With remixes of music from the highly illustrious SUM vault, together with new releases by fellow label mates and dance music events on an already stacked line-up.”

The bedrock of the SUM movement; is the music and the talents, this is all complimented by other creative offerings such as unique event experiences created by the SUM Family for the heads. Take a look at the annual music affair hosted by SUM on the 26th of every December, which this year celebrates 10 years of banging summer beats and creating great memories with good friends, out in the park. 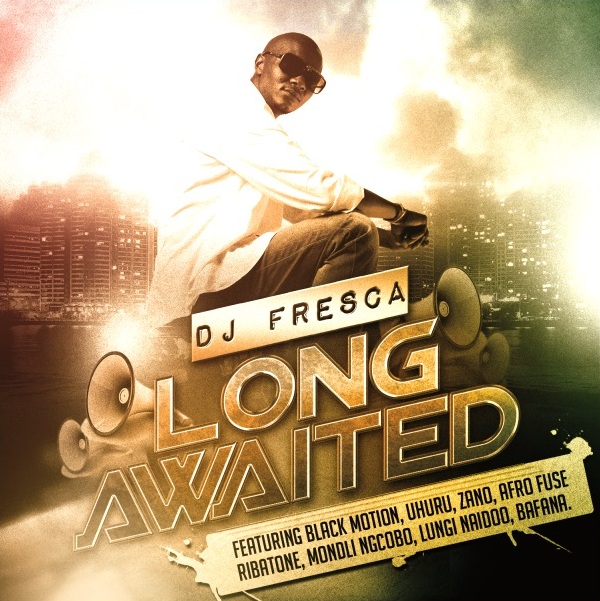 On Long Awaited – DJ Fresca presents a selection of twelve masterfully crafted and highly musical records. The project as he puts it, is one that sits very close to his heart having taken roughly two years to piece together. It is a long play that plays host to a wide array of artistic talents in the form of collaborations with musicians both from and beyond the borders of Soweto; including the likes of Ribatone, Uhuru of Kalawa Jazmee Dance, Zano, Lungi Naidoo and Bafana – to name but a few.

The first single to come off the Long Awaited Album is titled ‘Mayo Mayo’ – a musical collaboration between DJ Fresca and Ribatone of the acclaimed Soweto based house duo Sai & Ribatone. The record tells the story of a young man who is determined to keep his promise of love by traditionally taking his better half’s hand in marriage [Lobola] – be on the lookout for the music video dropping soon.

He also teams up with the extremely talented Afrofuze duo on ‘Don’t Look Back’ an instrumental piece, lead by a dirge guitar melody which interchanges with keys that come into the fold on 01:46 seconds of the song. Fresca meets Lungi Naidoo on ‘Inhliziyo Yami’ who delightfully serenades the music with her sweet vocals ability, a great sing along indeed.

DJ Fresca shakes up ‘Nthule Nthini’ originally sung by the late and legendary Zulu vocal Queen Busi Mhlongo. The music is lead by her enchanting vocals, which he dubs and cleverly rearranges, while suspending the melodies and rhythmic afro drums on a heavy hitting bass-line that is sure to tear up dances floors all throughout the coming summer days and beyond.

He breathes new life into his now classic hit single “Ujikeleza Inqondo” with the enthralling Lelethu on vocals; he sharpens the synths and stabs and gives the record a progressive and drum ridden rhythm. While his collaboration with Ta’Sphiwe take us closer to the ‘Cradle of Mankind’ with deeply rooted afro guitar picks and well arranged drum rhythms. It’s the heavy crashes, broken piano stabs and driving drum and bass loops that catch ones ear on ‘Lady In A Green Dress’.

The Long Awaited Project captures all the inspirations from his worldly travels and adventures, with it he manages to tell the tales of a  musical journey through life, while the record also plays a beautiful dedication to his late niece, Gabisile Ndwandwe. 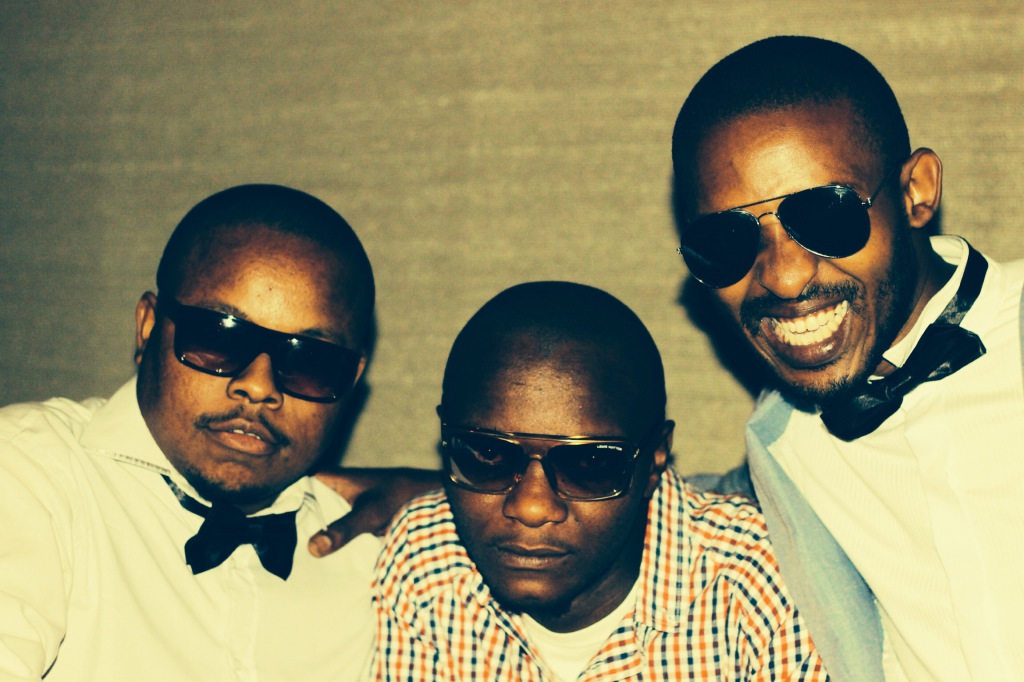 We had the invaluable opportunity to catch up with DJ Fresca and the Afrofuze duo [B. Mohlale – Keyboards and Pule Mokoena – Lead Guitarist], at the Social Underground Music studio’s, in Dobsonville, Soweto just before the entire crew headed out to the Long Awaited Album Launch.

The album launch event was held at the Rockerfella Chillout venue – Soweto’s longstanding hotbed for deep, soulful house and lounge music. A great place, offering a warm ambiance and intimate vibe. We thank the SUM family for extending an invite to a great evening of infectious live house music and good new friends.

Heating up the evening was DJ Shabir of SUM who introduced some of the Bang Bang Beats setting the tone for the night. DJ Claude dropped in to open the decks ahead of the trio [Pictured Above] who put on a stellar performance – dishing out live renditions of music taken of the Long Awaited release while revisiting other deep and soulful house classics. It was Josi Chave of YFM who played the closing set for the night and what a memorable night it was.

This November DJ Fresca jets off to Miami Florida to headline a four leg tour, where he intends to share his new musical offerings from the Long Awaited project. After all Fresca say’s “My album was truly inspired by life, by all my recent local adventures and overseas travels”. Keep up to date with the latest news on DJ Fresca and the SUM Family, by joining them on Facebook & Twitter. Below are some Canon moments captured in the middle of all the beats and greets. 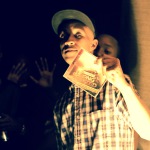 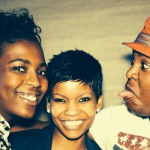 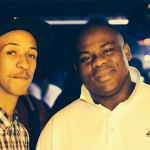 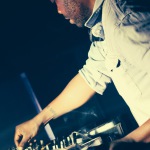 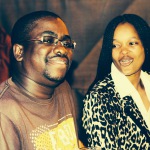 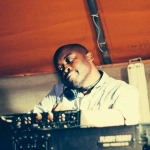 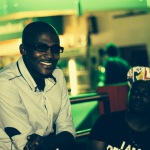 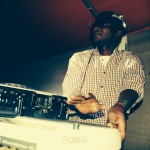 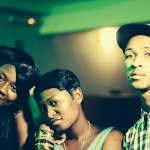 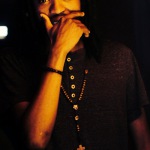 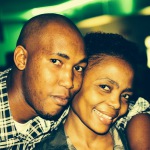 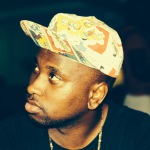 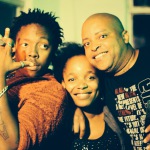 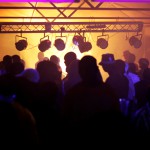